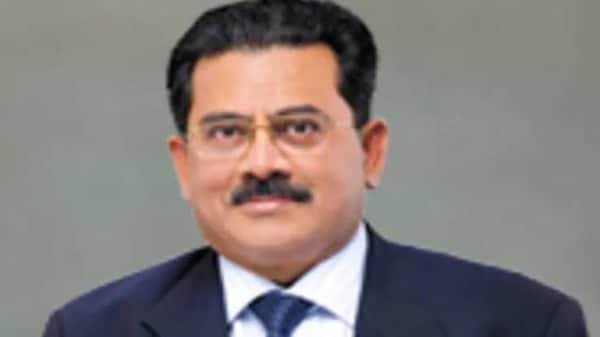 Muthoot Team Chairman MG George Muthoot died in New Delhi on Friday night, the firm stated in a governing declaring. He was 72.

He was the 3rd generation from his household to end up being the chairman of the Muthoot Team.

He was the trustee of the Indian Orthodox Church and also was additionally a participant of the National Exec Board of the Federation of Indian Chambers of Business and also Market (FICCI).

He was additionally the Chairman of the FICCI Kerala State Council.

George Muthoot was among the 6 Malayalees that made it to the Forbes Publication’s Rich Checklist in 2015.