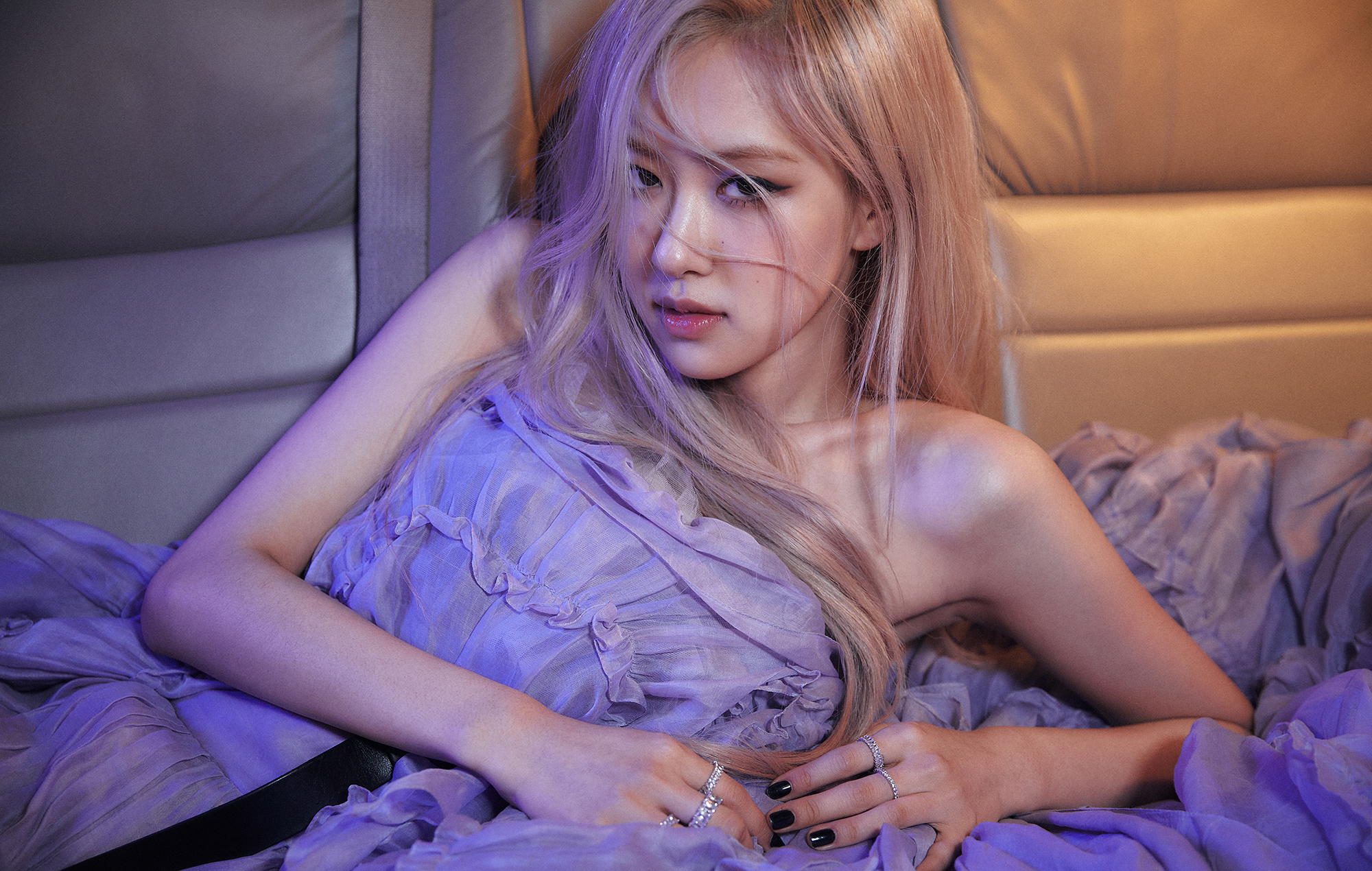 BLACKPINK member Rosé’s has lastly launched her solo debut mission ‘R’, alongside a video for the lead single ‘On The Floor’.

The cinematic clip opens on the Okay-pop star at a theatre earlier than closing out with a dreamy clip of the singer dancing in a subject of roses. “I labored my complete life / Simply to get excessive, simply to understand / On the bottom / Every part I would like is on the bottom / Nah, however they don’t hear me although,” she sings. Watch the video beneath:

‘R’ marks Rosé’s first-ever solo launch since making her debut in BLACKPINK in 2016. The 2-track mission additionally contains the music ‘Gone’, which she debuted reside throughout BLACKPINK’s on-line live performance The Present in January. Each songs are sung in English.

At a press convention earlier at the moment (March 12), Rosé stated that she had a whole lot of enter whereas making her debut solo mission, from the quilt artwork to songwriting. “Since our followers have waited for it for such a very long time, I needed it to be satisfying,” she stated, per Korea Herald. “I attended a whole lot of conferences to convey my opinions for the album, from its cowl design to my first music writing.”

She added that she reminisced on her pre-debut days and fervour for music whereas making the report. “I mirrored on myself and realised how a lot I really like music, get comforted and have grown with it. I wrote the songs in English as I believed it was essentially the most becoming language for them. I hope they will consolation listeners as nicely.”

Rosé additionally revealed that she had initially recorded ‘Gone’ for the primary time two years in the past. In the meantime, ‘On The Floor’ was solely recorded not too long ago.

The BLACKPINK star is reportedly set to look on an upcoming episode of The Tonight Present Starring Jimmy Kimmel as a musical visitor, alongside actors Benedict Cumberbatch and Madelaine Petsch.

BTS’ Jimin on clashes and differences between the members: So many that I couldn’t possibly list | Bollywood Life