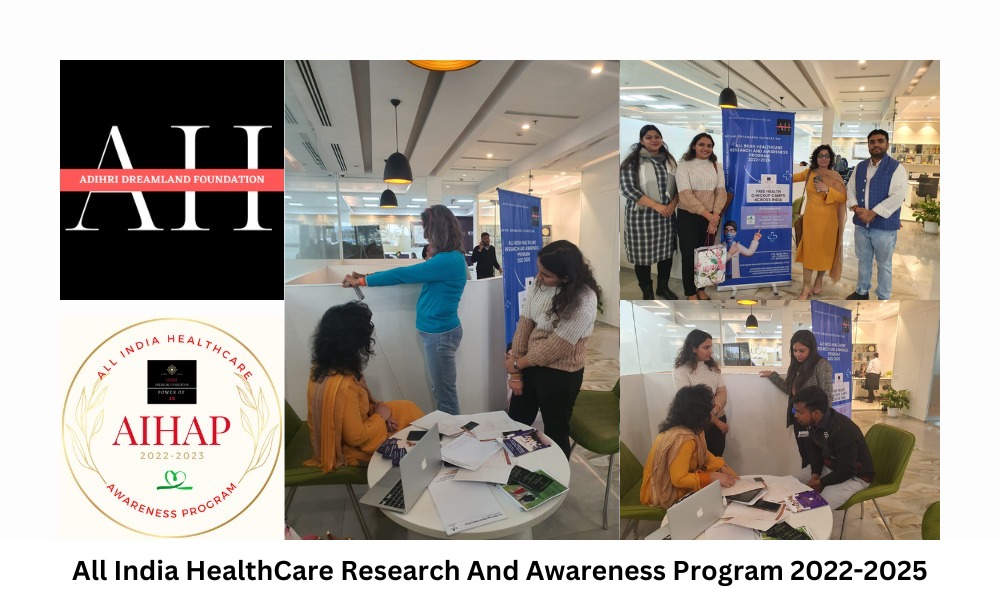 Getting the population on social media and using smartphones is only one aspect of the digital world. As with televisions and telephones in the 80s, it’s about educating citizens about how to harness it and evolve.

2015, however, was a different time. Developing a mobile internet solution and creating a smartphone solution addressed the problem. A well-crafted plan, PM Modi’s plan was a carefully crafted strategy to bring digital technology to every tech-savvy and internet-educated Indian. Creating a digitally empowered society and a knowledge economy is the aim.

But there is a bigger promise that awaits India.

A man has a vision to not just help India realize the power of digital, but to take it to the next level. This nation is backed by more than a billion citizens and is fully powered by the digital revolution.

The common man Gyan Shanker Prasad Varma shares the same common dreams as Prime Minister Narendra Modi. As a youth in Bihar, he motivates hundreds of people with his actions before his persona.

Gyan Shanker Prasad Varma, one of the pillars of the victorious BJP in Bihar, State President Youth Bihar in Pradhan Mantri Jan Kalyankari YojanaPracharPrasar Abhiyanfrom 2018 – 2020, stated that this is just the beginning, and as  is committed to making Bihar one of the most progressive states in India under Bharat Katyayan who was then National President Youth of Pradhan Mantri Jan Kalyankari Yojana PracharPrasar Abhiyan, Narendra Modi PM, Amit Shah President BJP and Ravi Shankar Prasad’s leadership.

Further Mr. Gyan Shanker Prasad Varma said he has spread the power of digital technology throughout the Patna District. The approach has enabled people to learn about the field and become proficient, as well as educate the illiterate community about the use and benefits of digital devices.

“This is what I hope for. Digital technology is a weapon that will enable millions of people to expand their knowledge and empower themselves. In a rapidly changing world, it is the mantra of progress,” argues Gyan Shanker Prasad Varma. “To become a superpower, it is inevitable that every citizen of India knows digital like he knows the back of his head..”

Not just a Digital India but Digitally Empowered Indians

Gyan Shanker Prasad Varma as a Chairman of Credence Education And Welfare society, which is continuously working on Educational sector across Haryana state, established Adihri Dreamland Foundation in May,2022. as next level, after seeing the pandemic which caused havoc in society, he took as a challenge and Started All India Health Care Research and Awareness Program, into which he is spreading awareness and doing research based activities among the all sections of the society. The organisation provides awareness of using first aid medicines, masks, sanitary pads, hand sanitisers, food, clothes, and stationery to the poor and children and others.

All India Health Care Research Awareness Programme (AIHAP-2022-25) started from the month of October 2022, with the goal of research and awareness of healthy hygiene for the People who are equipped with the knowledge to make smart lifestyle choices thereby lowering morbidity. As part of its mission, the organisation educates and improves health literacy among the populace. Further Mr. Varma said that, he won’t stop just here, but take as a challenge he will make approximately 10 thousands activities related to this HealthCare Programs  across all over India. Not only for the underprivileged but also covering all sectors of the society including private corporates as well as Government sectors which will includes the Police Stations and Army Quarters.

NATIONAL SUMMIT ON QUALITY OF BIOLOGICALS