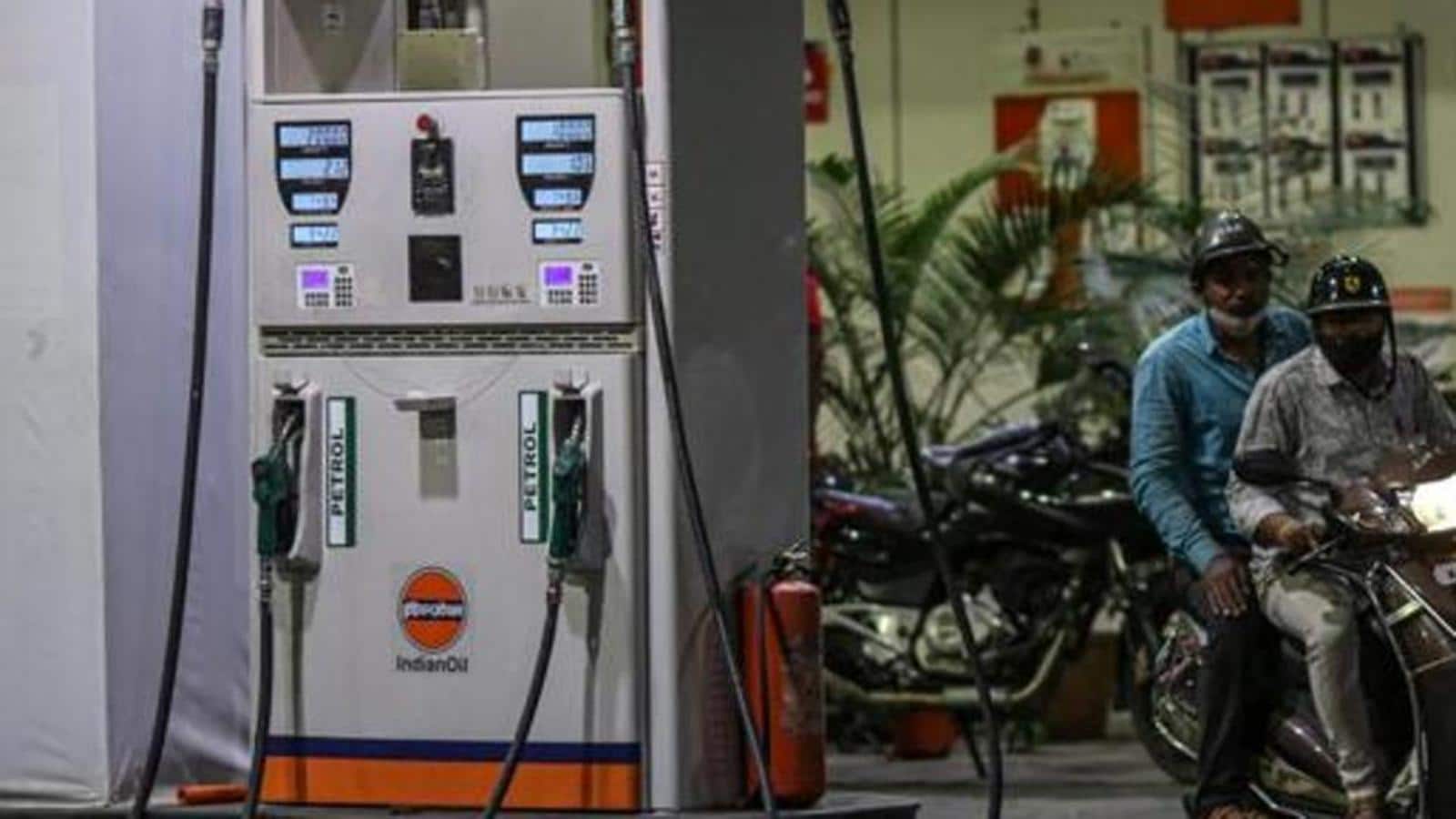 Diesel has become costlier by 70 paise a litre on Monday after state-run fuel retailers raised its rates by another 25 paise a litre, the third price hike of the fuel in the last four days as international crude oil prices head towards $80 a barrel on rising demand and supply concerns.

Pump prices of petrol, however, remain frozen at ₹101.19 per litre since September 5. Diesel prices, which had softened to ₹88.62 per litre three weeks ago after climbing to record ₹89.87 a litre in mid-July, have been priced at ₹89.32 on Monday in Delhi.

Benchmark Brent crude continued an upward movement in intraday trade on Monday with a gain of 1.83% at $79.52 a barrel. It has soared by over 10% from $72.22 per barrel three weeks ago. Last week, HT reported that fuel retailers would start raising fuel rates soon.

After international oil prices dropped below $70 a barrel in mid-August, fuel retailers had started to cut fuel rates. Diesel prices were first reduced by 20 paise per litre on August 18 after it climbed to an all-time high of ₹89.87 a litre in mid-July and remained at that level for the next 34 days. Petrol prices were also reduced by 20 paise a litre for the first time on August 22, after it maintained a record of ₹101.84 per litre in Delhi for 36 days.

Subsequently, several small price cuts made petrol and diesel cheaper by 65 paise a litre and ₹1.25 per litre, respectively, until their pump rates were frozen on September 5.

According to the people mentioned above, international crude oil prices rose on subdued US oil production in view of the Ida hurricane which tore through the Gulf of Mexico, and robust demand on optimism about global economic growth.

“Companies were holding prices, and expecting some tax relief from the government in terms of GST [Goods and Services Tax] relief, but the proposal to include petroleum products in GST was declined in the GST Council meeting on September 17, forcing companies to think about raising fuel rates” one person mentioned above, said.

International oil rates, which are often volatile, directly influence pump prices of petrol and diesel in India. Heavy loads of Central and state taxes are also responsible for astronomically high rates of the auto fuels.

Through 2020, as global crude prices plunged (below $20 a barrel in April last year), the central government raised excise duty on fuel to shore up its finances. States too followed suit as their revenues were hit on account of the Covid-19 pandemic. As a result, Central and state levies, combined, are over 50% of the retail prices of petrol and diesel.

A further spike in auto fuel rates is expected as international crude prices are again moving north and the value of rupee is depreciating against the dollar. India imports more than 80% crude oil it processes and pays in dollars. In Delhi, Central levies account for over 32.5% of petrol’s price, and state taxes (VAT) 23.07%. On diesel, the Central excise is over 35.8% while VAT is more than 14.6%.