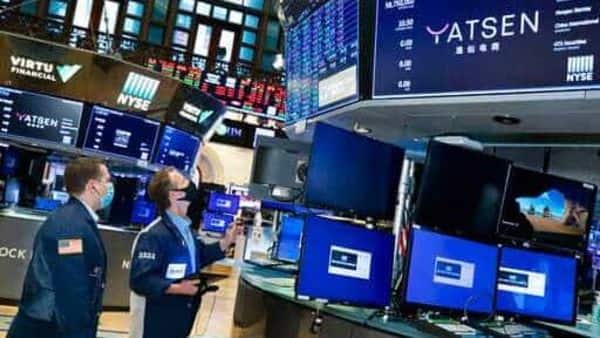 Wall Street indexes fell on Tuesday on uncertainty over a possible increase in corporate taxes, even though slowing growth in monthly consumer prices eased some fears of the Federal Reserve reducing stimulus early.

Sectors including energy and financials pulled back from their strong gain in the previous session and were the worst performers in early trading.

Focus is now on the potential passage of U.S. President Joe Biden’s $3.5 trillion budget package, which is expected to include a proposed corporate tax rate hike to 26.5% from 21%.

A possible hike in corporate taxes is yet another uncertainty, along with recent concerns over slowing economic growth due to rising COVID-19 cases.

But consumer price inflation is still at high levels. Along with strong producer prices last week and some discord among Fed members over when to begin tapering, it meant investors were still uncertain over the policy shift.

“It doesn’t force the Fed’s hand, so there’s a possibility that the Fed could drag its feet and when they do announce tapering, it may be smaller than what the Street may be looking for that time,” said Robert Pavlik, senior portfolio manager at Dakota Wealth in Fairfield, Connecticut.

“I’m not thinking that they do any tapering in September, but I’m not sure where their heads are all at. If it’s up to (Fed Chair) Powell, he’ll wait till November. But other Fed members seem to be on different pages.”

Market participants now expect a substantial correction in stock markets by the end of the year, with some investors turning bearish on a global economic recovery.