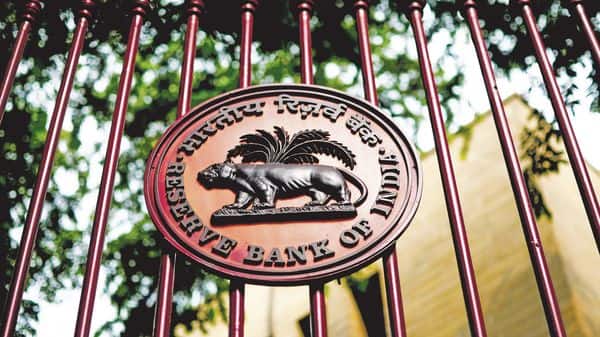 A veteran banker at Kotak Mahindra Bank Ltd. said that strains in India’s bond market are at the highest she’s seen in her two-decade career.

The flood of cash that the Reserve Bank of India has pumped into the market amid the pandemic has headed into shorter notes with top ratings, while there’s little demand for weaker credit due in more than three years, according to Sujata Guhathakurta, the head of debt capital markets at the Mumbai-based lender. Companies are instead getting funds from banks, obstructing India’s efforts to wean borrowers from loans by expanding the bond market.

“This is the most challenging times for the bond market I have ever seen,” said Guhathakurta, 52, in an interview. “Our market has taken quite a few steps backward.”

Guhathakurta blames the nation’s lingering credit turmoil, triggered by the collapse in 2018 of infrastructure financier IL&FS Group, for the plunge in activity caused by investors’ aversion to all but the best-rated short debt. She doesn’t expect demand to revive soon, with long-term bond buyers such as pension funds and insurers opting for liquid notes from states rather than corporate securities.

The retreat in demand could block progress in making India’s $125 billion corporate bond market deeper and more liquid. That may delay raising much-needed funds for long-term infrastructure from domestic and foreign institutional investors.

“We don’t have any market for long-term infra bonds,” with insurers and pension funds staying away, Guhathakurta said. “We have lost a complete chunk of this appetite because of the credit crisis of 2018-19.”

Sales of rupee bonds rated below AA have dropped 20% so far this year to 355.4 billion rupees ($4.8 billion), the lowest since 2013, according to Bloomberg-compiled data. Issuance of notes rated AA and above, meanwhile, remains at a high level historically in 2021, making up about 74% of total sales.

Despite the sluggishness of the market, Guhathakurta, who has worked as a debt banker since 1997, is advising clients to borrow now via bonds as the interest-rate cycle has bottomed out. She expects India’s central bank to increase the reverse repo rate in the last quarter of this fiscal year and keep withdrawing excess liquidity.

That would make the yield curve flatter and move short-term rates more than longer term. She expects yield on both sovereign and corporate debt moving higher by 35 to 50 basis points by the end of March.

This story has been published from a wire agency feed without modifications to the text. Only the headline has been changed.