Ahead of Prez visit to Shimla, four staffers at The Retreat test positive 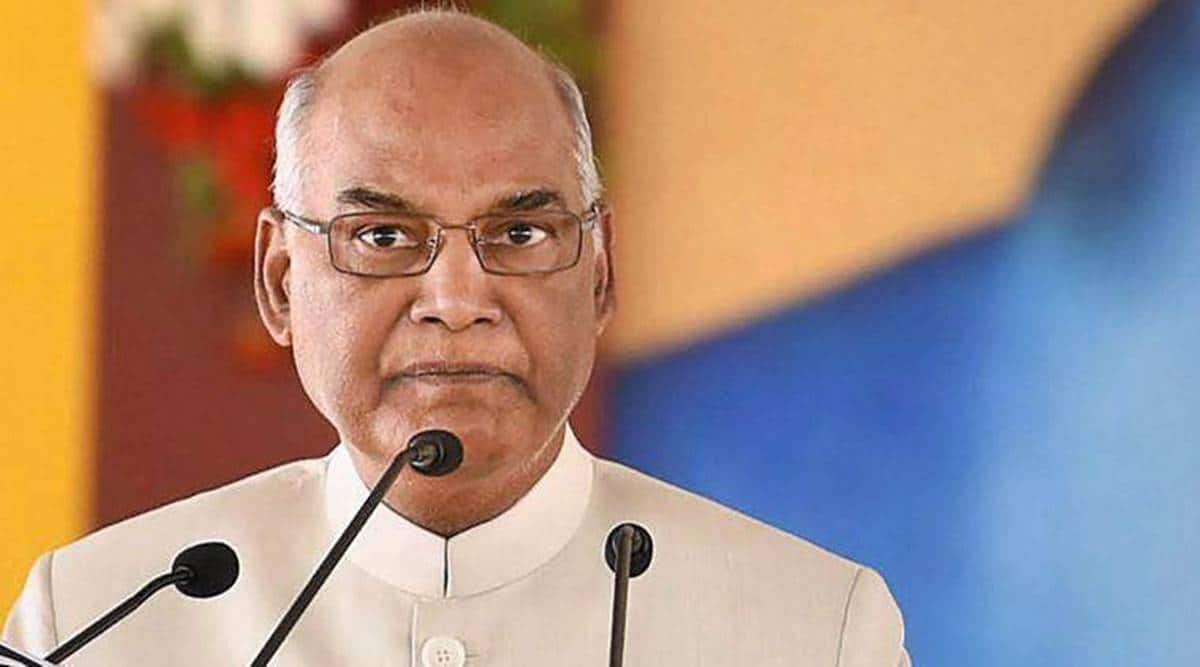 Himachal Pradesh Chief Minister Jai Ram Thakur and all others who are likely to come in contact with President Ram Nath Kovind during his planned visit to Shimla will have to undergo an RTPCR test for Covid-19, an official said on Monday. As per schedule, the President will be in Shimla from September 16 to 20.

The people who are likely to come in contact with President Kovind and who will be tested for Covid-19 include the police personnel, airport officials, assembly members and officials and the staff of “The Retreat” – the President’s residence at Chharabra on the outskirts of Shimla. Only those people will be allowed to come in contact with President who carry the negative RTPCR report with them as per the guidelines, he added.

During the ongoing tests for the infection, four staffers of “The Retreat” were tested positive for Covid-19, the official said.

Starting Monday, the Himachal Health Department has begun conducting the RTPCR test of all such persons, including those of the Tourism Department and assembly employees, the official said, adding the tests will be conducted till September 15. The test reports will be available within 24 hours and will be valid for the next 72 hours, he added.

The four employees of the President’s residence “The Retreat” and some others who were in contact with them have been quarantined at a Covid centre at Craignano in Mashobra.

There are about 56 staffers and three temporary employees at The Retreat, while some staffers of the President have also arrived there ahead of his visit.

As per the scheduled programme, President Kovind will reach Shimla on September 16 and will leave for Delhi on September 20.

President will address a special session of the state assembly on September 17 to mark the golden jubilee of Himachal’s statehood.

President Kovind is also scheduled to visit the Indian Audit and Accounts Academy, Yarrows, and is also likely to host “At Home” on September 19.