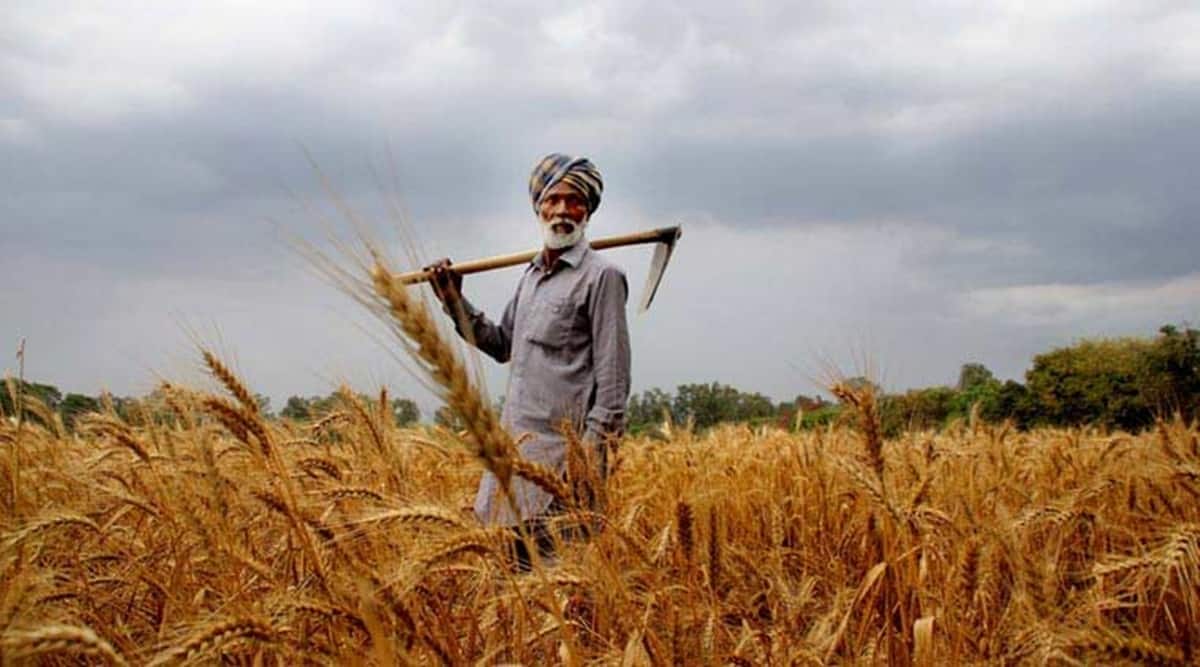 Farmers across the country, most of whom were looking to increase acreage in cotton and soyabean, have been forced to recalculate their budget as a price rise in fertilisers, announced in April, has come into effect ahead of the kharif season.

The Indian Farmers Fertilisers Cooperative (IFFCO), the largest fertiliser seller in the country, had announced a 45-58 per cent hike in prices in April.

Sangli-based Ankush Chormale, whose family grows sugarcane over nine acres in the village of Ashta in Walva taluka, said this price hike will result in an increase in production cost of Rs 7,000-8,000 per acre. As soon as the news of the fertiliser price hike was announced in April, a short video message from a central minister went viral where the price hike was denied, Chormale added. “Now, we realise that the price hike was supposed to be for new stock and not the existing stock with retailers. As farmers, we do not have need for fertilisers in April and now when we need it, the input sellers are charging us the new rate,” he said.

Yuvraj Patil, who is from Shelgaon in Ardhrapur taluka of Nanded district, planned to increase the acreage of his soyabean crop from 19 acres to 25 acres this kharif season, but the sharp price rise put a stop to his plans. “Right before the kharif sowing, complex fertilisers have suddenly become more costly. What is the guarantee that soyabean prices will be good this year too?” he wondered. Due to the historic high price the oilseed fetched in the market, the average price at which Patil sold his 170 quintals of soyabean last year was Rs 6,000 per quintal, which would have compensated the higher input costs. But there is no guarantee he would get the same high prices this year, Patil added.

For soyabean growers like Patil, who require one bag each of DAP, 20:20:00:13 along with the basic urea, the price rise would see him shell out Rs 3,200 per acre as against the Rs 2,175 per acre of last year. “Also, soyabean seed prices this year have risen, which is an extra cost for farmers who purchase seeds,” he said.

For cotton growers, the price rise would mean they would have to pay Rs 1,500 per acre just in fertilisers. This hike comes in the backdrop of a steep rise in diesel prices, which the sector has to bear. Most farmers had enjoyed good returns on their crop, but there is no guarantee of the same happening this year, too.

With farmers taking to social media to protest against the price hike, opposition political parties have asked for a rollback of the same. Maharashtra’s Minister for Agriculture Dadasaheb Bhuse supported the demand to roll back the price hike.

Farmer leader Raju Shetti has also raised his voice against the price rise. “The government should increase the subsidy for fertilisers. The companies are not expected to run at a loss,” he said.