From pricing to ProMotion, answering all your questions on the new Apple iPhone 13 series 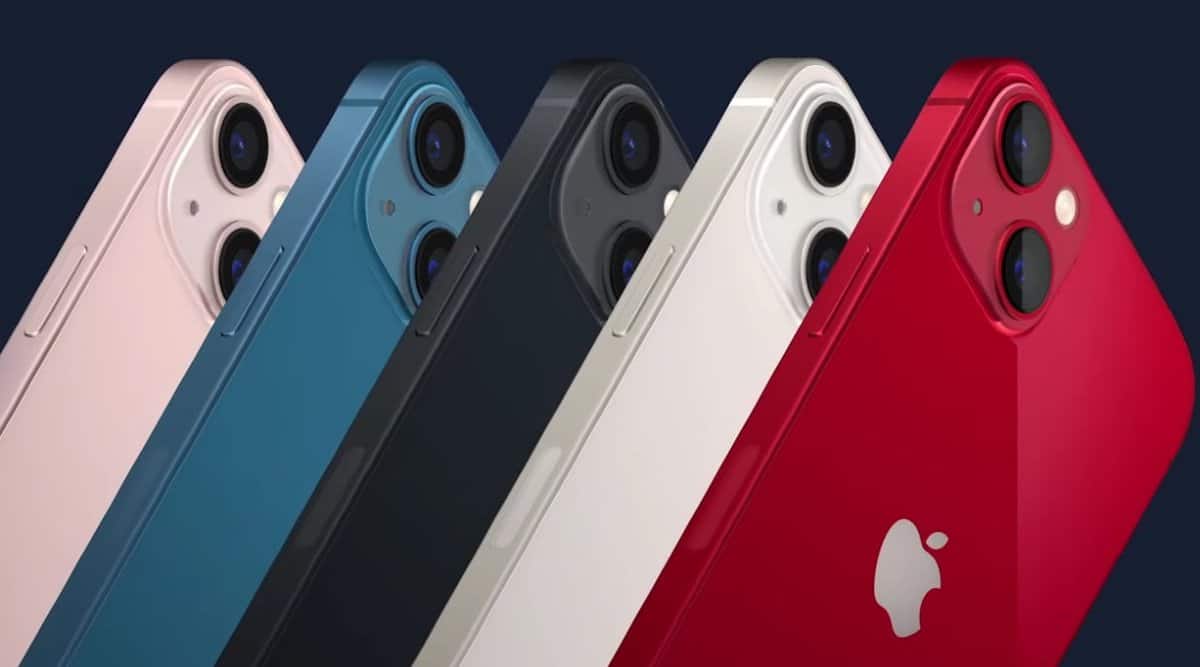 Apple’s new iPhone 13 range might not look much different from its predecessor, but Apple has not shirked from adding some interesting new capabilities, especially in the Pro devices. For instance, there is an all-new Cinematic More that uses machine learning to figure out the focus of the camera while shooting video and there is Macro mode coming to the Pro devices for the first time in an iPhone.

Interestingly, the iPhone 13 series will come to India in the first wave itself. It is the first time this has happened. Also, the prices are the same as last time despite the large storage.

We have made a list of questions people are asking and tried to answer them.

Does the ProMotion come with any user controls?

No. Apple is keeping the feature completely automatic so that users don’t have to worry about managing refresh rates on the new Super Retina XDR displays of the iPhone 13 Pro and iPhone Pro Max.

Powered by the new A15 Bionic processor, the system will figure out what is the best display to show a certain kind of content in. This means the phone is not going to have more refresh rate that a certain situation needs, thus saving on the battery life to a certain extent.

However,  developers will have the ability to stipulate what refresh rate they want certain content to be shown.

How does the Cinematic Mode work?

Apple’s new Cinematic Mode for video is available across the entire iPhone series. It uses machine learning algorithms based on how movies have been shot over the years to automate the focus shift while shooting video. For instance, if the subject in focus looks away, the camera will automatically shift focus to the other subject on the screen giving it the feel of a smooth manual focus change.

Incredibly, with these video files users will be able to shift the focus even while editing.

What is ProRes video?

ProRes, a suite of video compression codecs used primarily while editing, have been around since 2007. With Apple bringing its own version of ProRes into the new iPhone 13 Pro and iPhone 13 Pro Max users will be able to get the industry standard for highest quality videos on their phone. This also means they will be able to have an entire pro workflow on the iPhone itself.

Apple has added up to 1TB storage in its new models to cater to the extremely large files sizes the ProRes format will result in so that its Pro users can capture this high-quality video without any transcoding of these raw video files.

How much power efficiency with the ProMotion display offer?

Apple has not quantified this. But given that the phone will now be at a 10Hz refresh rate for much longer than before, there will be significant power efficiencies in the Pro models. However, the display is also more superior now and offers higher brightness and this could negate some of the gains, despite the new display controlled on the A15 Bionic.

Has the iPhone 12 Pro series has been discontinued?

Yes, the iPhone 12 Pro series have been discontinued Apple moves its focus to the iPhone 13 Pro series. You might still be able to but the older model as long as the stocks last.

The iPhone 13 series has the same price at the iPhone 12 series, but interestingly the base storage is now 128GB. This means you are getting more for the price than the iPhone 12. The iPhone 13 Mini has a starting price of Rs 69,900 and iPhone 13 Rs 79,900, exactly the same as last year.

We will answer more questions soon.