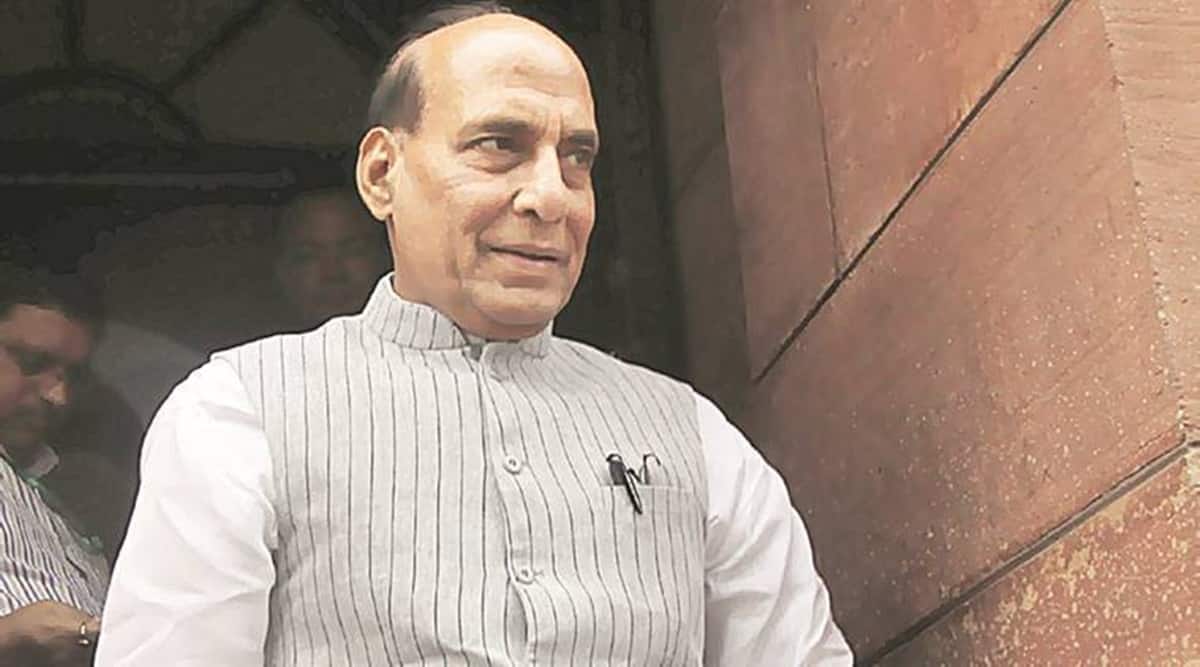 India has proposed to make it a regular event, to be held with the biennial DefExpo military exhibition.

The dialogue will “help build on existing partnerships between African countries & India” and will “explore new areas of convergence for mutual engagements”, the Defence Ministry said in a statement on Monday .

Defence Minister Rajnath Singh will host the Defence Ministers of African nations in the next India-Africa Defence Dialogue in Gandhinagar, Gujarat, in March 2022, the statement mentioned. It said the broad theme of the event will be ‘India-Africa: Adopting Strategy for Synergizing and Strengthening Defence and Security Cooperation’.

“In furtherance of the declaration and in consultation with stakeholders, India proposes to institutionalise the India Africa Defence Dialogue during successive DefExpos to be held once every two years, the statement said. “Institutionalisation of the India Africa Defence Dialogue will help building on the existing partnerships between African countries & India and to explore new areas of convergence for mutual engagements including areas like capacity building, training, cyber security, maritime security and counter terrorism.”

Manohar Parrikar Institute for Defence Studies and Analyses will be the knowledge partner of the Dialogue and will assist in providing necessary support for enhanced defence cooperation between India and African nations, it said.