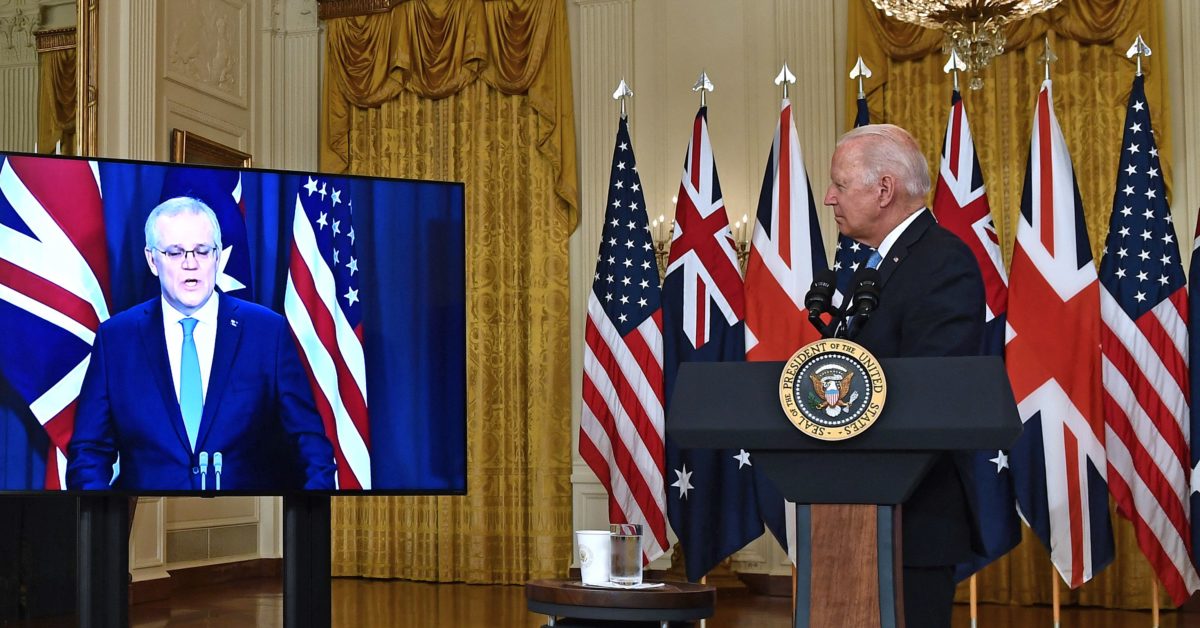 Australia pushed back Sunday against France’s cries of betrayal over a canceled submarine deal, arguing Paris should have been well aware of Canberra’s reservations.

“I think they would have had every reason to know that we had deep and grave concerns that the capability being delivered by the Attack Class submarine was not going to meet our strategic interests,” Australia’s Prime Minister Scott Morrison told reporters Sunday, according to Agence-France Presse.

Morrison’s comments are the latest in an escalating diplomatic crisis between France, Australia and the United States over Canberra’s cancellation of a deal worth more than €50 billion with France’s Naval Group to build a fleet of submarines. The move came after Washington, London and Canberra announced a landmark pact to foster cooperation on military technology.

Other Australian top officials similarly rejected the French accusations that the Australian government had lied.

Canberra was “upfront, open and honest” with Paris about concerns over the deal, Australia’s Defence Minister Peter Dutton claimed on Sunday, Reuters reported.

Australian Finance Minister Simon Birmingham said France was informed about the deal’s fallout “at the earliest available opportunity before it became public.” He conceded, however, that the parallel negotiations with the U.S. were secret, given the “enormous sensitivities.”

On Friday, France recalled its ambassadors to Australia and the U.S. in protest over the new pact.