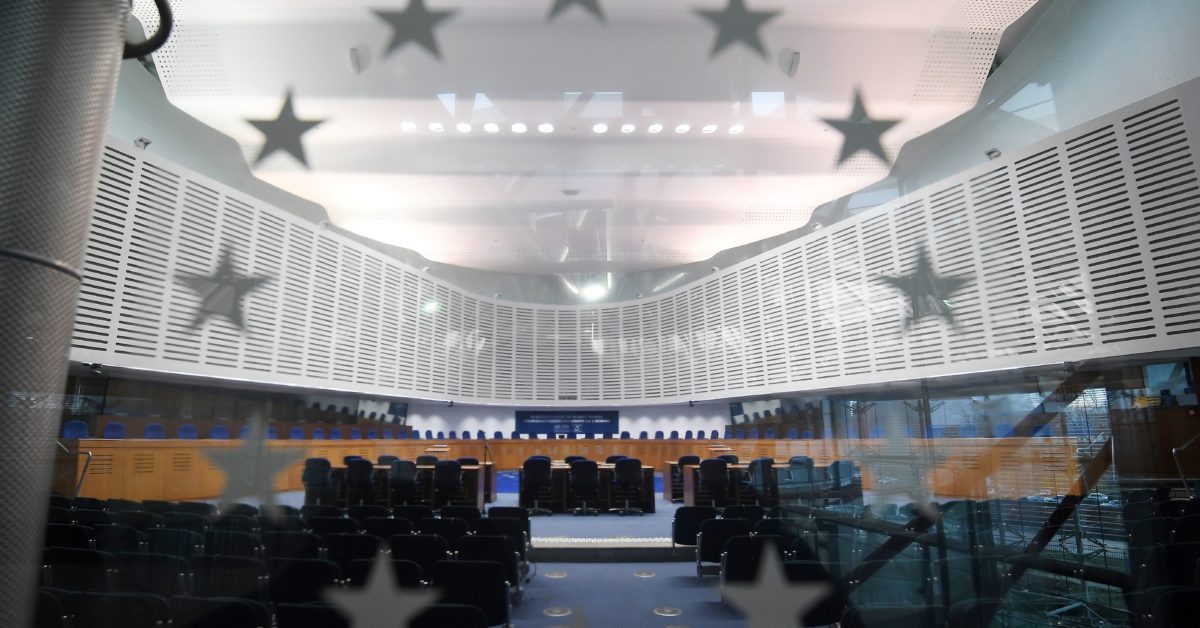 The European Court of Civil Rights on Thursday with one voice ruled that a Polish corrective chamber for courts had actually denied a Polish lawyer of her right to a reasonable test.

The lawyer, Joanna Reczkowicz, said that the chamber, referred to as the Disciplinary Chamber of the Gloss High Court, had actually not been lawfully developed and also did not have the freedom to effectively regulation in her charm of a three-year suspension. She indicated the reality that the chamber’s participants are not chosen by courts, however by Poland’s reduced residence of parliament.

In its judgment, the court concurred with Reczkowicz that political impact had actually polluted the corrective chamber, provided the participation of the legal and also executive branches in assigning participants.

The court purchased the Polish federal government to pay Reczkowicz EUR15,000 in problems and also EUR420 for costs.

Developed in 2017, the corrective chamber has actually been slammed by freedom supporters that suggest it is basically a political body and also symptomatic of a wider disintegration of autonomous standards in Poland, which has actually ended up being the target of normal EU objection.

On Tuesday, the European Compensation told off Poland over its judicial reforms in a record examining the regulation of legislation landscape amongst EU nations.

The corrective chamber itself has actually likewise dealt with rebukes from the EU’s leading court. Recently, the Court of Justice stated the chamber breaches EU legislation.

At the same time, a leading Polish court has actually struck back at such EU procedures, judgment recently that the nation really did not need to use Court of Justice judgments impacting the judiciary.

Reczkowicz is likewise much from the initial individual to resort to the European Court of Civil Rights over Poland’s judiciary reforms. Given That 2018, the court stated Thursday, there have actually been 38 problems submitted to the court relating to current adjustments to Poland’s judicial system.