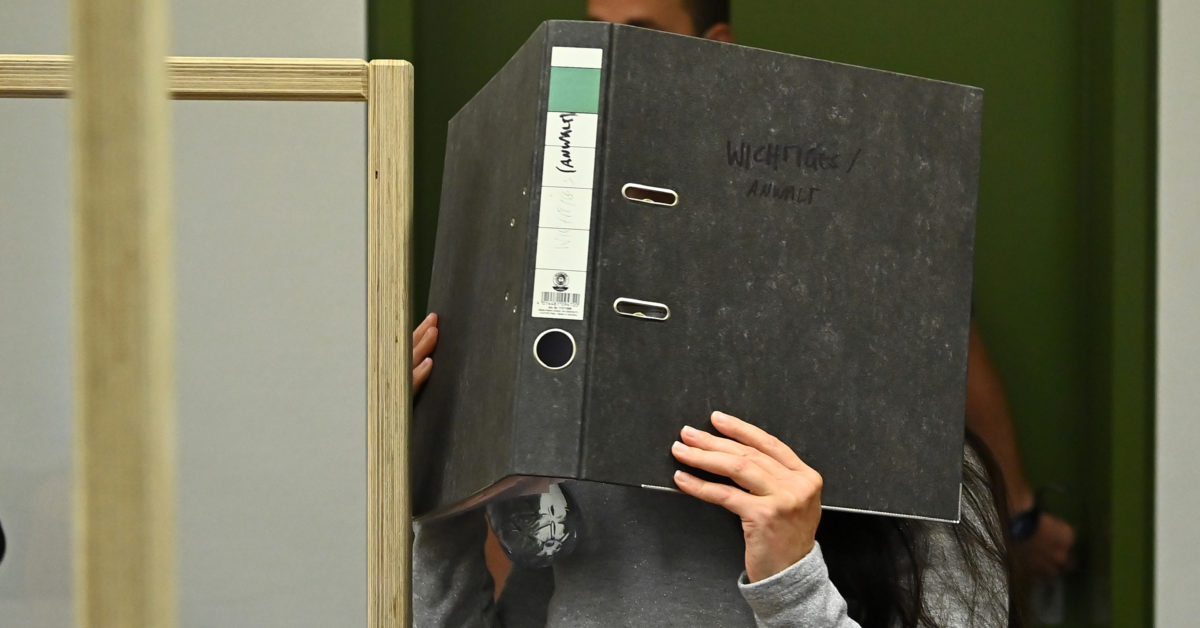 A German female that signed up with the Islamic State team (ISIS) was punished Monday to 10 years behind bars for allowing an enslaved Yazidi lady die of thirst in the sunlight.

Throughout her time in Iraq, Jennifer Wenisch waited while her then-husband and also ISIS boxer bound a Yazidi lady outside their home in scorching warm and also left her to pass away of thirst, the court listened to. The 5-year-old had actually been bound as a penalty for moistening her bed.

The kid was “unprotected and also helplessly revealed,” the court claimed in the Munich Greater Regional Court, according to DPA— and also Wenisch did “absolutely nothing” to assist.

Wenisch, that refuted the costs, was condemned of “2 criminal offenses versus humankind in the type of slavery,” along with assisting and also urging the lady’s murder by stopping working to use assistance.

Wenisch’s partner, Taha al-Jumailly, is dealing with a different test in Frankfurt, with a judgment due following month. The dead lady’s mom was maintained as a home servant by Wenisch and also al-Jumailly.

The Yazidi individuals were a certain target for ISIS physical violence at the horror team’s zenith, with thousands eliminated and also females and also kids took as servants.