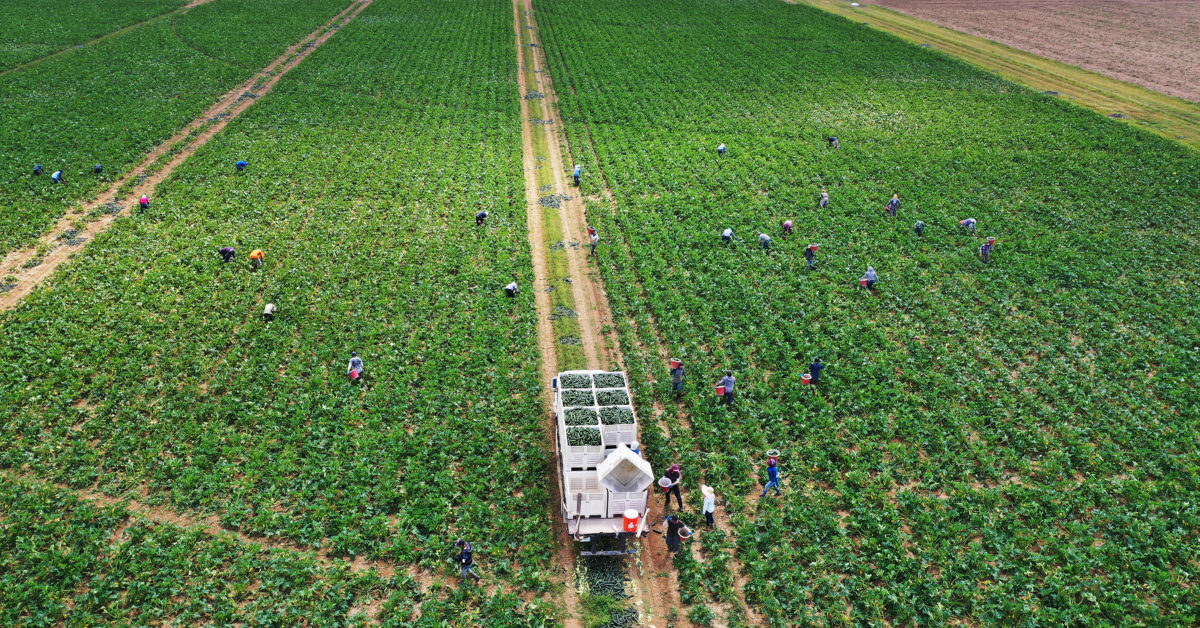 PARIS — U.S. Agriculture Secretary Tom Vilsack said the U.S. and the EU should focus on striking smaller trade deals on agricultural products because Brussels is not keen on a broader agreement.

“I don’t think you give up on this. I think you just understand that there are multiple ways to potentially expand access to markets,” Vilsack told POLITICO’s Future of Food and Farming summit.

Vilsack said there are “opportunities where individual issues are resolved by give and take … and that’s what we’re engaged in now,” such as the mini EU-U.S. deal on lobster.

Vilsack said the U.S.’s $17 billion agri-trade deficit with the EU meant “we do not have … a balanced trade relationship in agriculture.” Though he said it would “absolutely” be nice to have a grand deal, he questioned whether there was really willingness in Brussels and how long it could take to negotiate.

Asked about French plans to block imports from parts of the world that don’t meet the EU’s green standards, Vilsack said such a move would create “a trading system which really isn’t a trading system.” Paris is preparing to ramp up the push during its presidency of the EU Council next year,

Vilsack warned that the French push for aligning the EU’s internal food standards with its outward-facing trade agenda could stifle innovation, reduce consumer choice and push up food prices.

Vilsack insisted the U.S. hasn’t given up on striking a broader deal including agriculture with the EU. “We’re going to keep pushing for a trade relationship that’s more balanced and even.”