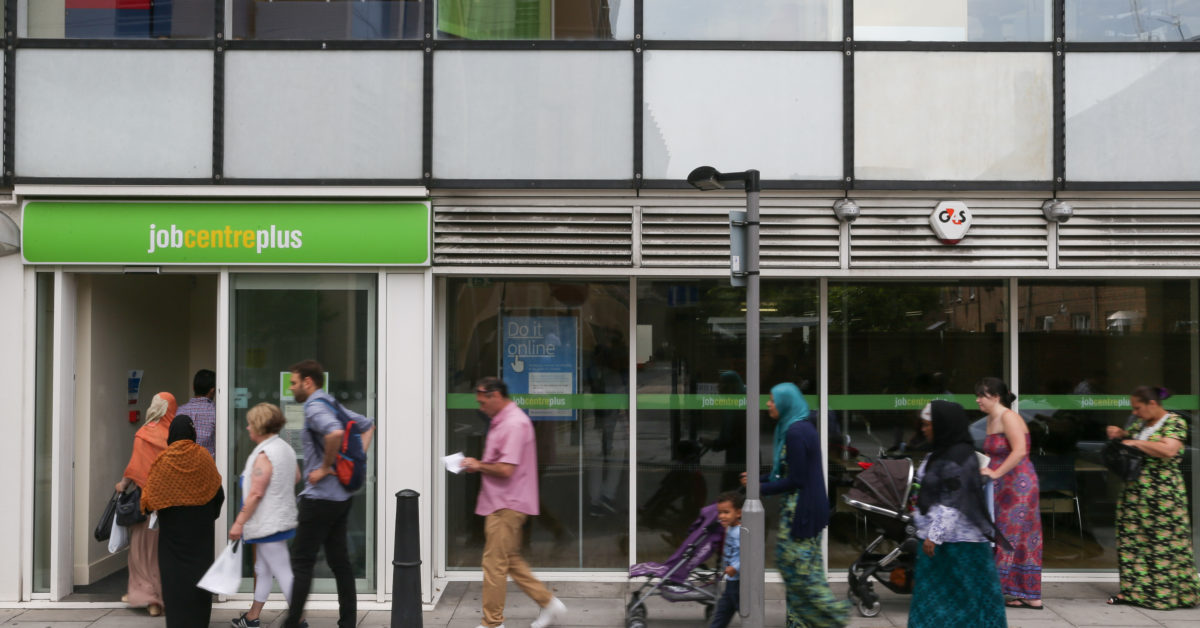 LONDON — Vacancy numbers in the U.K. soared by 249,000 to more than one million for the first time since records began, amid staff shortages worsened by the pandemic and post-Brexit immigration curbs.

The Office for National Statistics (ONS) said Tuesday the rate of unemployment dropped to 4.6 percent, with the number of U.K. workers on payrolls rising by 241,000 between July and August.

Following the easing of COVID-19 restrictions, the total number of employees reached similar levels to before the pandemic, although well over a million workers are still on furlough.

However, the number of job vacancies recorded between June to August reached 1,034,000, with the accommodation and food services industry seeing a 75.4 percent jump in openings.

Some key industries have complained about difficulties recruiting since freedom of movement with the EU ended and after the imposition of travel restrictions during the COVID-19 pandemic.

The British Chambers of Commerce said record vacancies highlight the acute hiring crisis faced by many firms. Businesses are skeptical that the end of the furlough scheme this month will help, warning matching skills to jobs might be impossible. Instead they want the government to make it easier for the most affected industries to recruit from abroad.

Salaries continued to grow, with total earnings rising by 8.3 percent during the three months to July, by comparison with the same period last year. Chancellor Rishi Sunak said the statistics show the government’s plan to boost jobs is working. “As we continue to recover from the pandemic, our focus remains on creating opportunities and supporting people’s jobs,” he said.

But experts cautioned that the real results of the government’s strategy will be visible only after the end of the furlough scheme this month. “The ability to bring those still on furlough back to their existing employment, or to channel them into new vacancies, will determine the extent to which unemployment ticks up following the termination of the scheme this month,”  said Karl Thompson, an economist from the Centre for Economics and Business Research, a consultancy.

“We still think some rise in unemployment is likely” in the months following the end of furlough, HSBC researchers said in a note on Tuesday.