US and EU seek global alliance to cut methane emissions 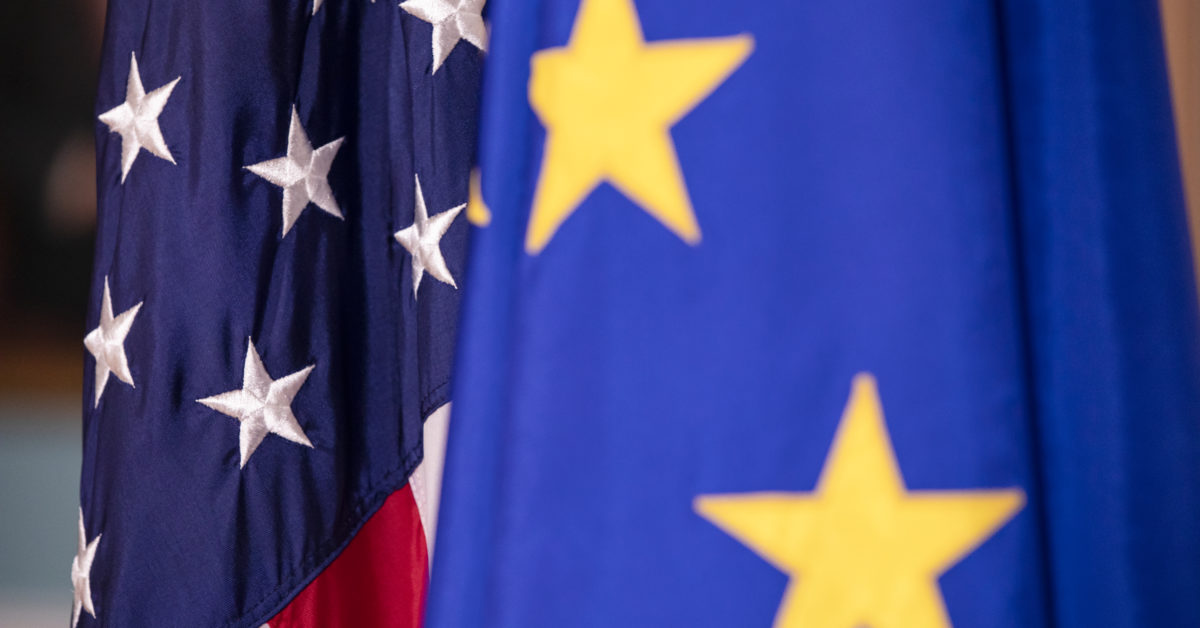 The United States and the European Union will ask other countries to join them in a pledge to lower their emissions of methane, a potent greenhouse gas.

In a letter to Argentine President Alberto Fernández, U.S. President Joe Biden said he would use a meeting on Friday to invite 17 major economies to join a “Global Methane Pledge” to be launched by the time of November’s COP26 climate summit. The Major Economies Forum on Energy and Climate is being co-convened by the EU and U.S.

Countries that join the Global Methane Pledge would promise to cut their methane emissions from energy, agriculture and waste by 30 percent of 2020 levels by the end of the decade, according to documents seen by Reuters.

“For the benefit of both present and future generations, I urge you to join me and our fellow leaders in doing our utmost to meet this fateful moment,” Biden wrote to Fernández.

Both the EU and U.S. are developing plans to deliver the proposed cuts, with the U.S. Environmental Protection Agency due to release its proposed rule this month. Neither the White House nor European Commission responded to requests for comment.

The European Commission will propose new legislation to tackle methane emissions in December. According to an EU assessment, the bloc is already on track to cut its methane emissions by 29 percent below 2005 levels by 2030, but will need to step that up to a range of 35 to 37 percent to meet its climate goals.

Agriculture — largely the burps of cows and other beasts we eat — is the largest source of industrial methane emissions in the world. Together with landfill and energy, farming makes up 95 percent of all man-made methane emissions, according to the EU.

Methane is a far more powerful greenhouse gas than carbon dioxide, but its effect is relatively short lived — most powerful for just a couple of decades, while CO2 persists and accumulates in the atmosphere for hundreds of years. The EU estimates that cutting global emissions of methane by half by 2050 would shave 0.18 degrees off the rise in global temperatures.