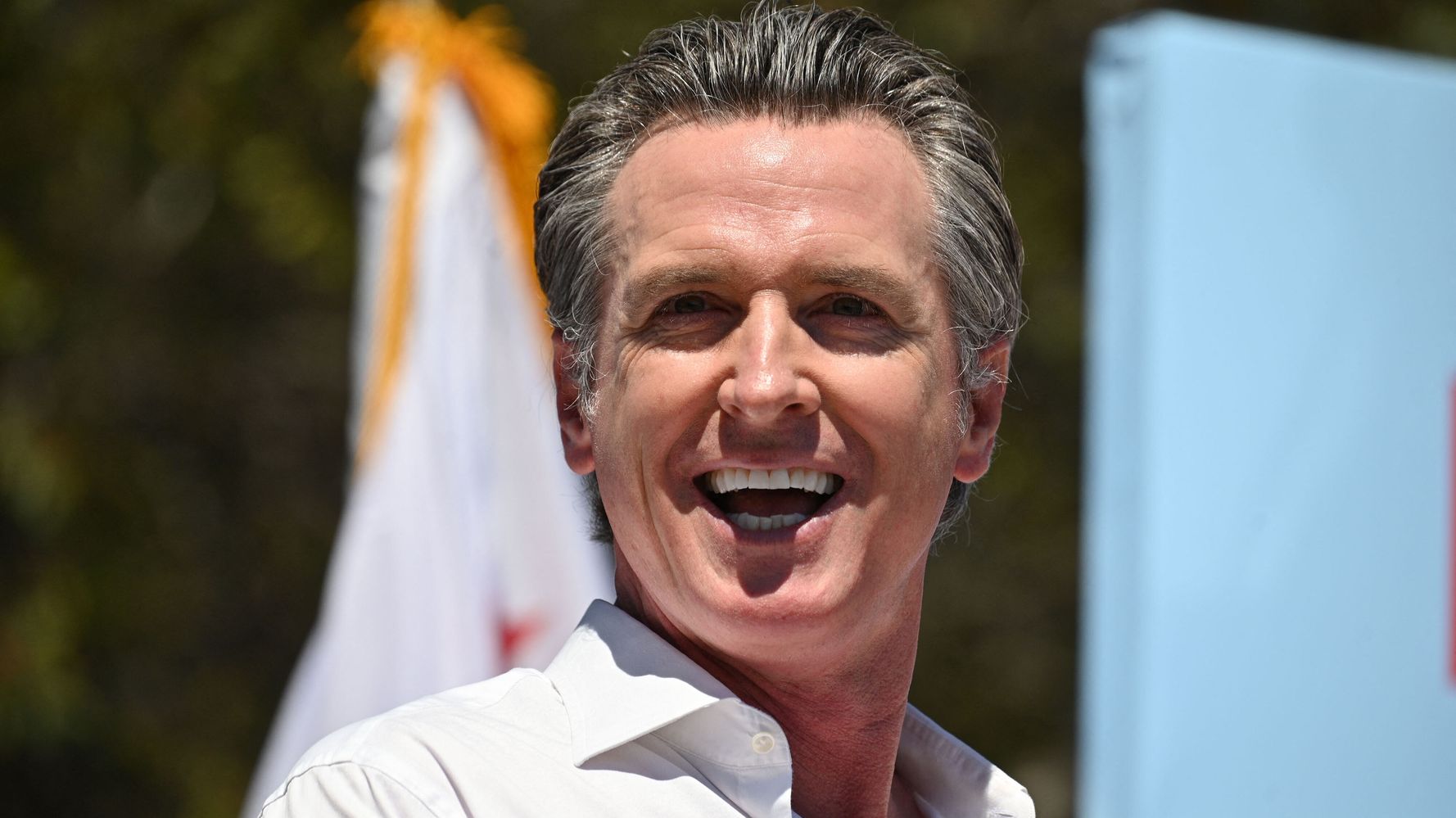 California Gov. Gavin Newsom (D) has prevailed in the state’s recall election, projections show, securing a victory in the biggest fight of his political career thus far and protecting the Democratic Party from a perilous ripple effect.

In a speech to supporters Tuesday night, Newsom thanked Californians for rejecting the recall attempt.

Polling in the final weeks leading up to the Sept. 14 election suggested that the Republican-led effort to recall him would fail, thanks largely to a surge in enthusiasm from Democratic voters. Polling in previous months showed a tightening race and strong Republican turnout, leaving Newsom’s supporters on edge even as the numbers shifted in his favor.

The ballot asked voters two questions: Do you want to recall Newsom? And, if he is recalled, who among the 40-plus other candidates should replace him? It seemed simple enough, but the arrangement carried the possibility of a competing candidate with a small amount of support becoming California’s new governor.

Had more than 50% of voters answered “yes” on the first question, then whichever candidate won the most support in the second question would replace him. Had that been the case, a candidate with as little as 20% of voter support could have become California’s leader, even if just shy of 50% of voters wanted to keep Newsom.

His most formidable opponent was Larry Elder, a conservative radio host who supports former President Donald Trump, denies humanity’s role in climate change, believes abortion is “murder,” wants to end all COVID-19 public health mandates and is under police investigation over domestic violence allegations by his ex-fiancée.

The idea of Elder ascending to the top job in deep blue California, where just 24% of registered voters identify as Republican, was inconceivable for many. But Elder staked a claim in the state’s red pockets, burying reality TV star Caitlyn Jenner, moderate Republican Kevin Faulconer, businessman John Cox and others in polls leading up to the election. In early September, FiveThirtyEight’s consolidated average for Elder was at 23.5%.

Newsom losing to a Republican could have had major implications beyond California. Though Democrats in the state’s legislature have a veto-proof majority, limiting the power of a Republican governor when it comes to state laws, one could have influence over the makeup of the U.S. Senate.

If Sen. Dianne Feinstein (D-Calif.), the oldest member of the Senate at age 88, were to retire or die before her term ends, the governor would get to name her successor. A Republican would ostensibly name someone from their own party, upending Democrats’ razor-thin majority in the Senate and handing control back to the GOP.

A successful recall of Newsom could also spark similar efforts in the 18 other states that allow recalls of public officials, although the bar for getting a recall on the ballot is much higher in most other states. In California, recall supporters need to collect signatures from 12% of the number of voters in the last election for governor, which comes out to just shy of 1.5 million people for this race. Most other states that allow recalls require roughly double that percentage.

Recall organizers against him also benefited from a judge awarding them a 120-day extension of the usual 160-day signature-collecting period in November, stating that it was “virtually, if not actually impossible” for them to adequately seek signatures without extra time during the pandemic.

That extra time allowed Newsom’s opponents to capitalize on a weak period for the governor. Newsom was suffering from a major dip in his popularity as frustrations around pandemic-related school and business closures mounted, giving fuel to the recall movement. And in an incident that may dog him for years to come, he was photographed dining in a semi-enclosed restaurant space ― at the ultra-exclusive French Laundry in Napa County, no less ― with a dozen guests from multiple households in November. Newsom apologized, saying the outing violated the spirit of his own COVID-19 safety rules.

With victory in Tuesday’s election secured, Newsom must now face the challenge ahead: putting the stain of a recall election behind him as he proceeds with his political aspirations. It’s an open secret that Newsom has set his eyes on higher political office, but he’ll have to get through next year’s gubernatorial election first.

This is a developing story. Please check back for updates.

Dr. Oz Has A Long History Of Promoting Quack Treatments