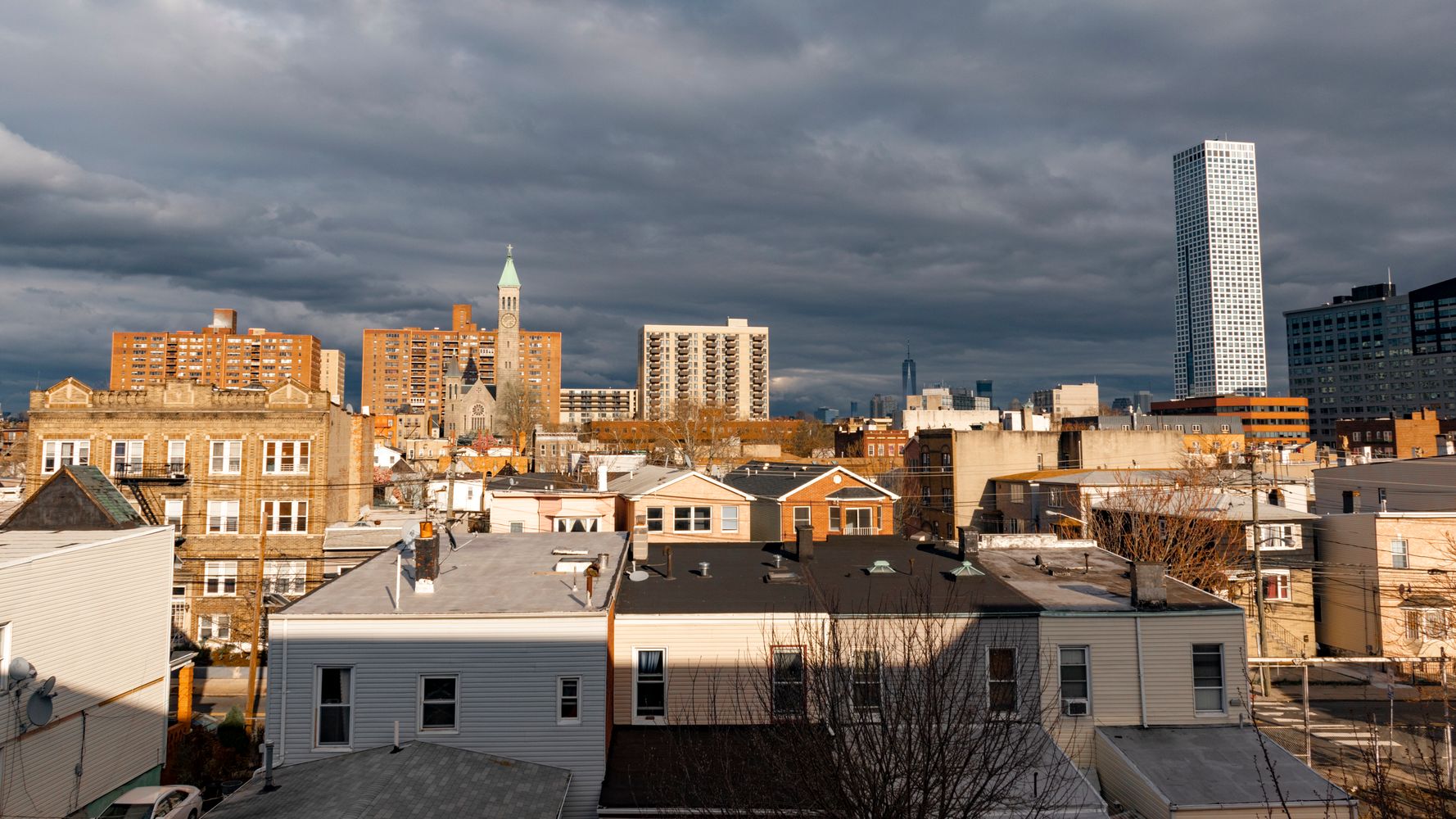 President Joe Biden’s administration has been trying to make it as easy as possible for cities and states to get federal rental aid out to those who need it most.

Officials have urged state and local governments to ditch excessive paperwork and take renters at their word that they’re facing financial hardship, instead of making them compile documents of proof.

But many places are still holding on to requirements that have slowed the pace of money getting out the door. According to the latest Treasury Department data of emergency rental assistance funds, 89% of the $46.5 billion available to states, cities and counties had not been distributed through the end of July. At least 50 of those places had not sent out a single penny, according to a HuffPost analysis. Congress approved the money in December.

Jersey City was one of the cities that had not yet sent out any money. Its program did not get up and running until Aug. 17, far later than the program in the county and state.

And even now, in mid-September, money is just trickling out the door. Jersey City offers a case study in why so much of the federal aid is still not getting to the people who need it.

Jersey City’s holdup is not necessarily too much paperwork, but rather an unusual requirement: The program is restricting rental aid to people who live in owner-occupied buildings (where the landlord or owner lives in the building) with two to four units.

Have you applied for federal rental assistance in Jersey City and been denied? We’d like to hear your story. Please email aterkel@huffpost.com.

Jen Butler, spokesperson for the National Low Income Housing Coalition, said she didn’t believe that this was a common requirement. And Adam Gordon, executive director at Fair Share Housing Center in New Jersey, said he wasn’t aware of any other program in New Jersey ― including the one run by the state itself ― with that condition.

But that one provision is having huge consequences in the pace delivering of rental aid.

The agency said that it had received more than 1,100 applications and processed roughly 900. Of those, officials denied 800 applications for funding, mostly because the applicants did not live in owner-occupied buildings.

The numbers were shared with HuffPost by someone familiar with the content of the call, who requested anonymity because they weren’t authorized to share the data, which has not yet been made public.

The decision to restrict approvals to individuals in owner-occupied buildings came from the mayor.

Gordon acknowledged that there were legitimate reasons for targeting rental aid to landlords of smaller properties, who are often more financially impacted by the loss of rent than a larger landlord.

“That said, from the tenant’s perspective, whether or not they’re renting from a small landlord or a large landlord, they still have the financial burden and the need,” he added.

Kimberly Wallace-Scalcione, spokeswoman for Mayor Steven Fulop (D), said via email that focusing on owner-occupied buildings was just a start, not an end, because they wanted to “focus on buildings where the owner lives and relies on the rental income for sustaining their own home as opposed to an owner who has a multiple investment properties or is a larger developer in the city.”

“We knew that if we broadly open the program, a couple of the very large developers/landlords that are more organized would exhaust the funds with their several hundred unit buildings,” she added.

Wallace-Scalcione said the plan was always to begin the program by restricting it to owner-occupied buildings, but then, in two-week periods, open it up to larger buildings.

“We were very clear that we opened that program for 2 weeks (owner occupied), and we were very clear that after 2 weeks we are expanding to slightly larger buildings, and then again 2 weeks later larger buildings,” she said, adding that it would allow the city to manage the volume of applications and make it so officials could “manage expectations of residents where we wouldn’t have to go through a process of rejecting a large number of applicants solely because the money was exhausted by larger property investors/developers.”

Yet the vast majority of applicants are being rejected anyway, because of the owner-occupied restriction. Wallace-Scalcione did not return a request for comment on whether the rejected applicants would automatically be reconsidered when, and if, larger buildings were considered, or if they would have to reapply.

From the tenant’s perspective, whether or not they’re renting from a small landlord or a large landlord, they still have the financial burden and the need.
Adam Gordon, executive director at Fair Share Housing Center

“Once we can help our lowest-income residents, we intend to methodically expand the eligibility pool further by income and to non-owner-occupied buildings,” Fulop said in August.

The city extended the initial two-week period for applications to Sept. 7 ― three weeks ― and owner-occupied buildings were still listed as the priority. The site remains like that now, nearly a month after the program started.

Under the section about eligibility for the program, the site says: “Priority for 2-4 unit, owner-occupied buildings,” making it seem like those buildings are prioritized but not necessarily that others won’t be accepted. But in the frequently asked questions part of the site, it simply lists it as a requirement.

City officials have been treating it as a requirement, not as a priority.

The need for rental assistance clearly exists in Jersey City. The state has been handing its federal money out since April, and according to a report in NorthJersey.com, Jersey City was one of the ZIP codes that received the highest amount of rent relief between Aug. 10 and Sept. 2.

The state still has an eviction moratorium in place through the end of the year, even though the Supreme Court struck down the federal one.

Jersey City, as well as every other place that received the federal rental assistance money, is running up against a deadline. If places have not obligated up to 65% of their funds, the Treasury Department has the authority to take the money back and redistribute it to places that have sent out funds more efficiently.

Wallace-Scalcione said the Fulop administration is confident it can meet the federal deadline.

“It’s really important this money gets out quickly, and we would hope that if there’s not been sufficient demand to get it out from smaller landlords, then really the city should be also be looking at applications for all renters who are in need,” Gordon said.