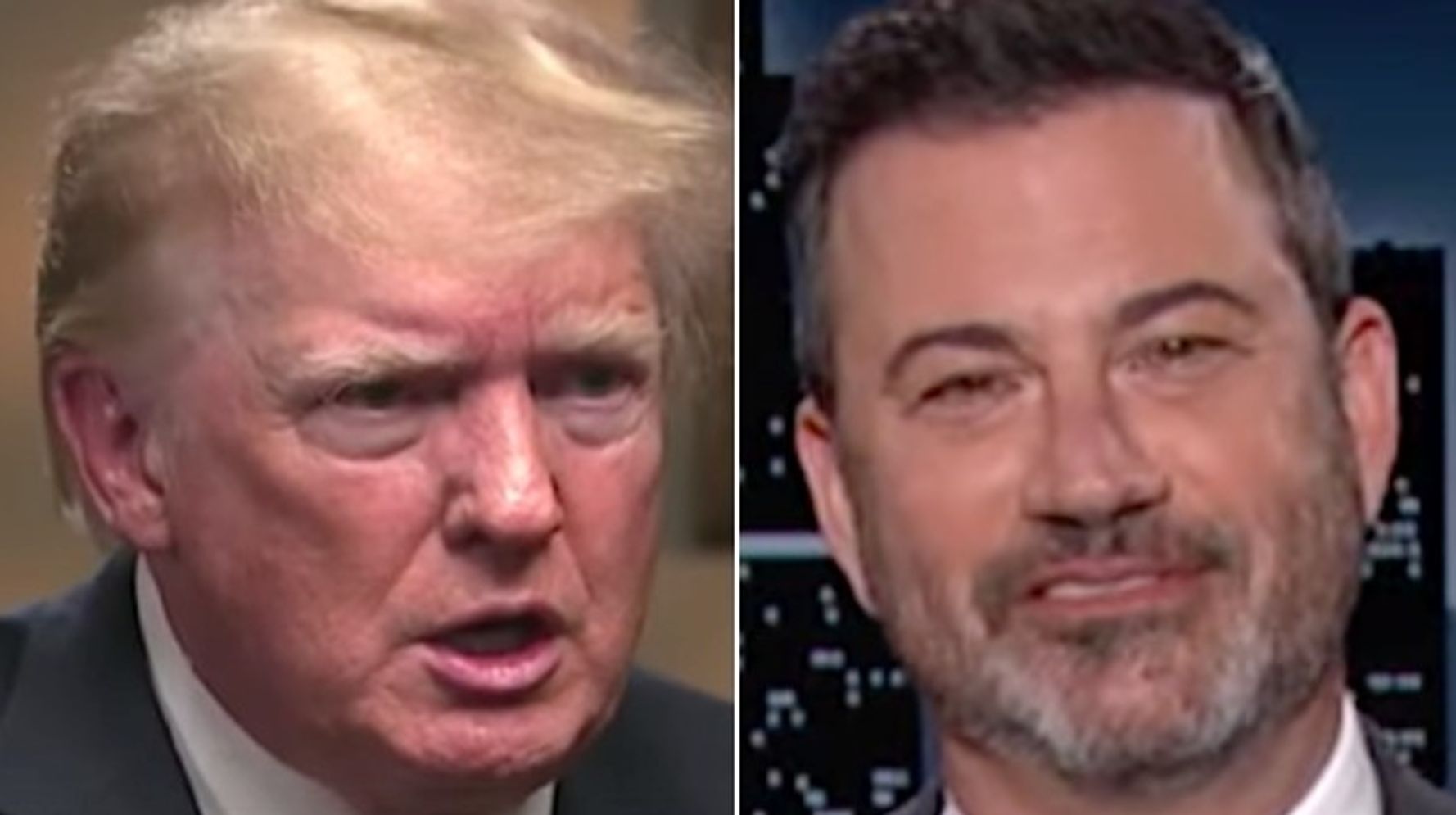 Jimmy Kimmel says it’s one thing to watch Donald Trump lie ― but “it’s really especially interesting when the story he makes up is about you.”

Trump in a Fox News interview told a story about Kimmel in which he claimed he had been on the show “many times” prior to going into politics and that Kimmel “used to greet me on the sidewalk” and “kissed my ass all the way in.”

But, as Kimmel noted, Trump was on the show just once, in 2007, when the other guest was Carrot Top.

Kimmel also pointed out that people don’t even come into the studio from the sidewalk.

“You guys have been out in the front of this building,” he told the audience, referring to its crowded Hollywood Boulevard location. “I’m not walking out there.”

See more of Kimmel’s reaction to Trump talking about him below: