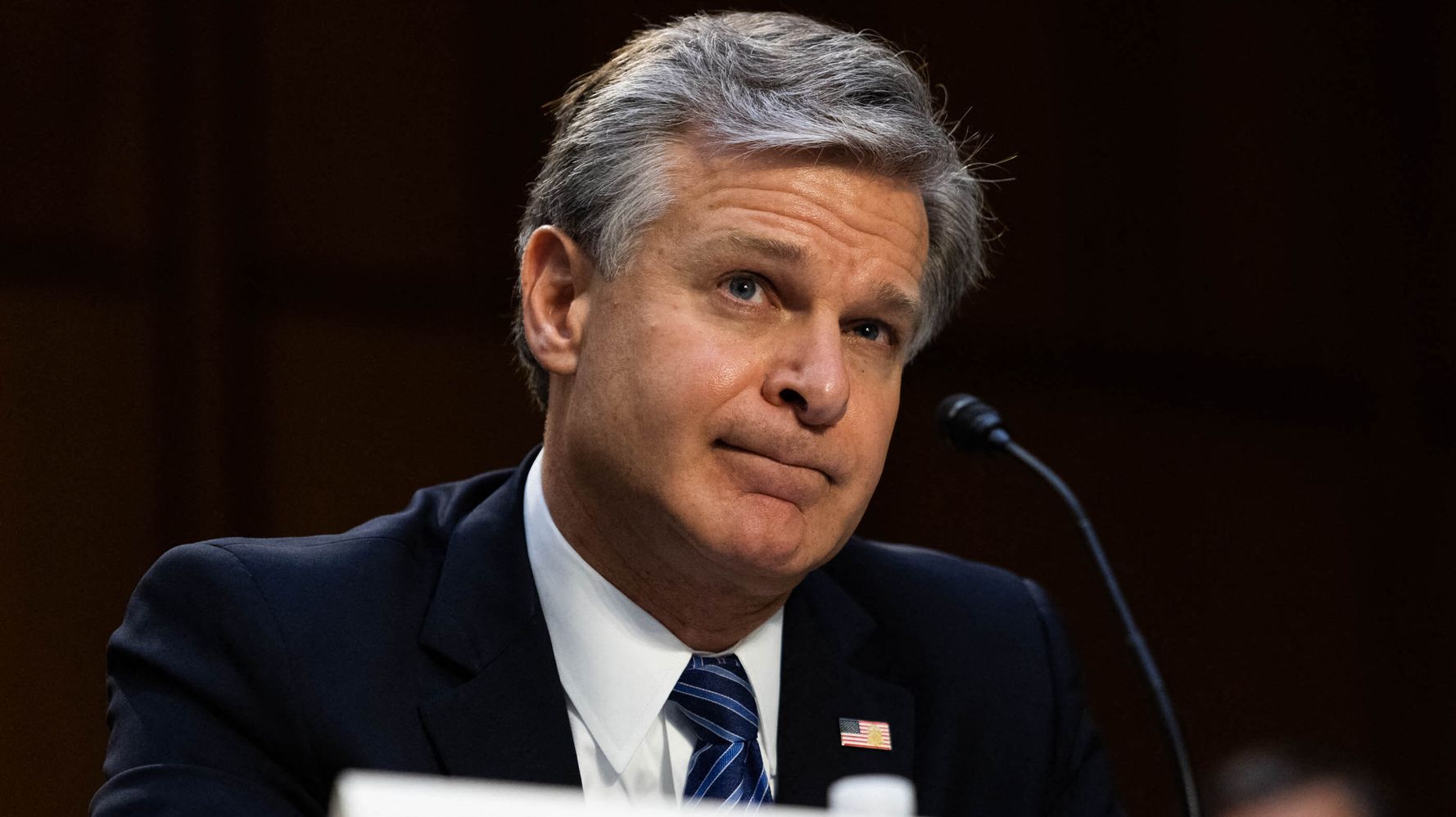 A senator on Wednesday drew parallels between the FBI’s mishandling of the Larry Nassar abuse case and its treatment of Christine Blasey Ford’s sexual assault allegations against Brett Kavanaugh, suggesting the agency’s probe into the Supreme Court nominee was “just as flawed.”

Gymnasts including Simone Biles, McKayla Maroney and Aly Raisman delivered powerful testimony during a Senate Judiciary Committee hearing about the FBI botching its investigation of Nassar, the former USA Gymnastics team physician who sexually abused hundreds of young athletes. FBI agents in Indianapolis didn’t look into multiple allegations made against Nassar for over a year and made other “fundamental errors” during their investigation, including concealing and fabricating information in their reports to FBI Headquarters.

Sen. Sheldon Whitehouse (D-R.I.) said that reminded him of how the FBI handled a 2018 investigation after Ford accused Kavanaugh of sexually assaulting her at a high school gathering in 1982.

“It strikes me very strongly, as we sit here today and heard the powerful testimony earlier this morning, that the last time a woman came forward in this committee to testify to her allegations of sexual assault in her childhood, the witness was Christine Blasey Ford,” Whitehouse said to FBI Director Christopher Wray.

“It appeared to me then and it appears to me now that her testimony was swept under the rug in a confirmation stampede. It is very possible that the FBI investigation of her allegations was just as flawed, just as constrained, just as inappropriate as the investigation in this case,” the senator said, adding that lawmakers are still awaiting responses to letters requesting information from the FBI.

Wray only said that his office expects to make the requested documents available within the next couple of weeks.

In 2018, when Kavanaugh’s confirmation to the nation’s highest court was pending, Ford’s lawyers slammed the FBI for not including interviews with her or Kavanaugh in their investigation. They called the agency’s probe “a stain on the process, on the FBI and on our American ideal of justice.”

Whitehouse, a former U.S. attorney, has repeatedly expressed concern over how the FBI handled Ford’s allegations, including writing in a 2019 letter that there was “one warning flag after another” during the FBI’s probe.

The senator also wrote to Attorney General Merrick Garland earlier this year, saying there was reason to believe the FBI did not properly manage the Kavanaugh investigation, including by overlooking several potential witnesses and allegedly conducting a “politically-constrained and perhaps fake” background check on the nominee.

“The FBI ‘stonewall’ of all questions related to this episode provides little reassurance of its propriety,” Whitehouse wrote at the time.