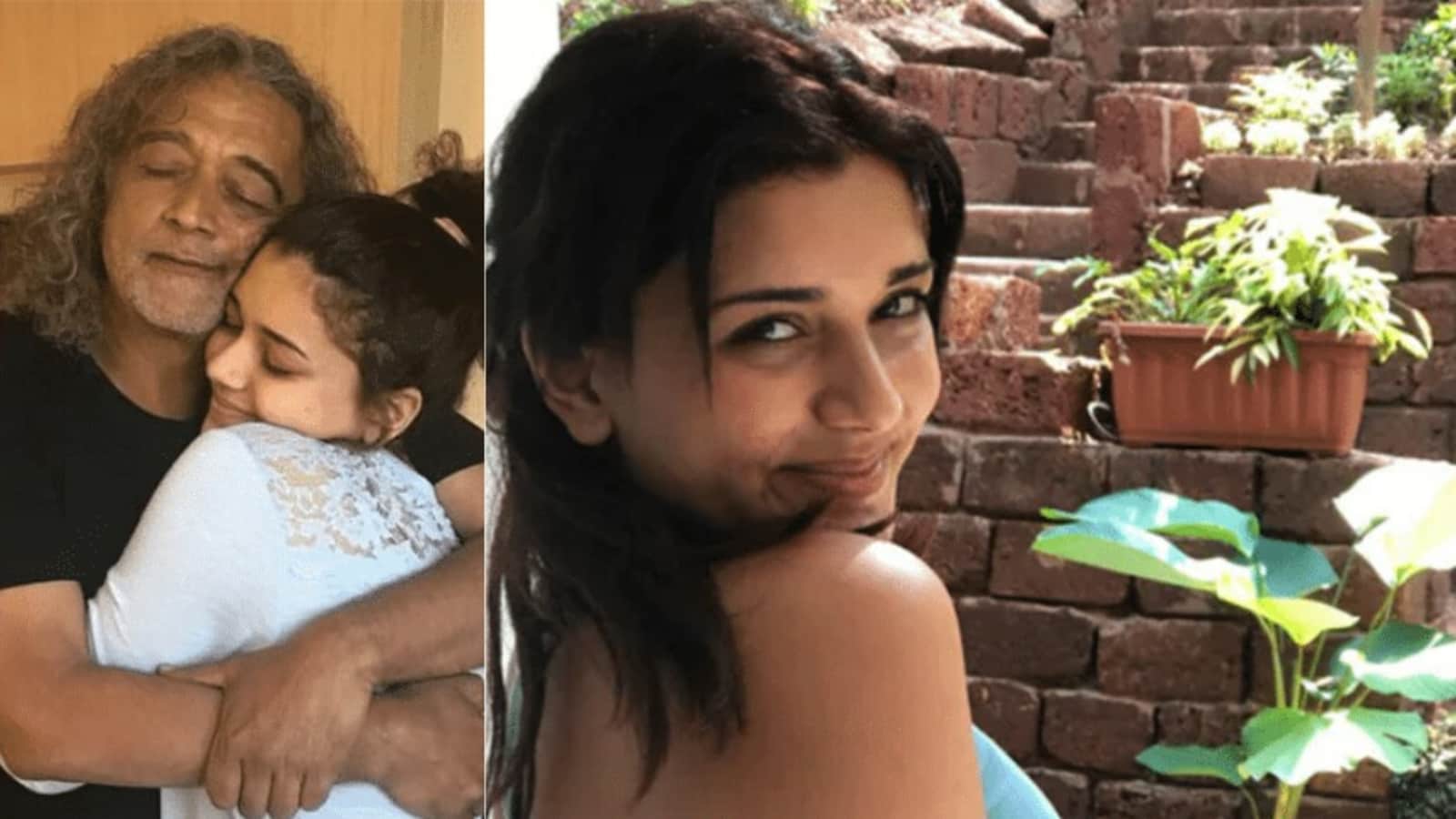 In the pictures taken in Goa, Sara strikes a number of poses for the camera. In one, she is holding Nasifa’s pet dog, Coco, as she smiles for the lens. Fans dropped compliments in the comments section.

A person commented, “Oohhh Sanaaaam! So beautiful!” While another one said, “She is so pretty Masha Allah.” One also asked, “Mashallah Soo pretty Does she sing???” “Granddaughter of Mehmood sahib,” a third fan informed everyone. While one fan playfully said, “Surprising that you have put more pics of her, than she has on her own handle.”

Sara is Lucky’s daughter with his second wife Inaya. In 2018, Lucky shared a picture on social media, in which he tightly hugged Sara.

Lucky first got married in 1996, to Meaghan Jane McCleary, who had appeared in the music video of O Sanam. The couple had two children, a son Ta’awwuz and daughter, Tasmia. In 2000, Lucky got married to Anahita (Inaya) and the couple welcomed Raiyan and Sara. Lucky then met former Miss England, Kate Elizabeth Hallam and married her in 2010. In 2011, they welcomed their son Dani into the world.

In an interview with Mumbai Mirror, when asked about marrying three times, he said, “Some are suited for one marriage. I don’t think I am suited for one marriage. I move around a lot. I am a free spirit. I get lonely. I cannot cheat. What happens when you are faced with temptations? It’s better to marry. Be honest to your wife and love your wives.”

BB15: Salman Khan asks Vishal Kotian if Karan Kundrra uses people to go ahead in the game; here’s how the latter reacted