Saif Ali Khan says wedding with Kareena Kapoor was planned as an intimate affair: ‘But Kapoor family has at least 200 people’ 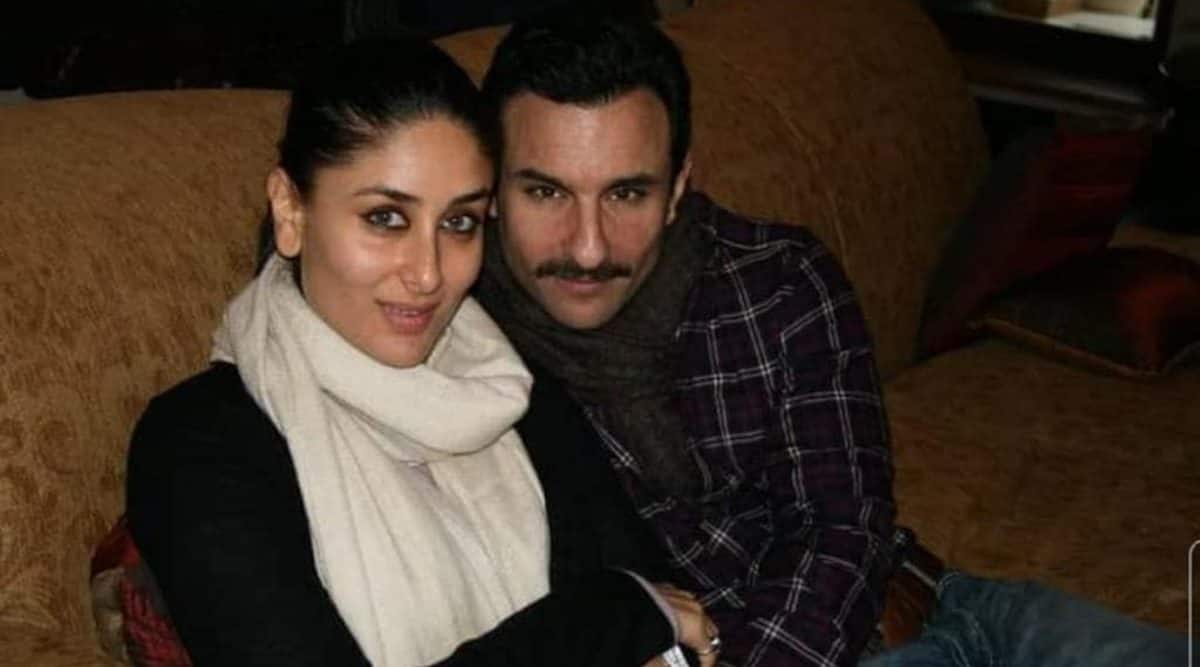 Saif Ali Khan and Kareena Kapoor Khan got married on October 16, 2012. Though the couple tried to have an intimate ceremony, the planning was all in vain, thanks to the size of the Kapoor family. In a recent episode of The Kapil Sharma Show, Saif, who came to promote his film Bhoot Police, joked about how despite wanting his wedding with Kareena to be a close-knit affair, it turned out to be an extravagant affair.

The latest promo of the upcoming episode of Kapil Sharma’s show has him asking Yami Gautam about her intimate wedding to filmmaker Aditya Dhar. She replied, “It was my naani who told us we will follow the Covid-19 protocol, thus, we had only 20 people present at the wedding.” Yami Gautam and Aditya Dhar got married in Mandi, Himachal Pradesh in the presence of 20 guests.

On the work front, Saif’s latest film Bhoot Police has received a positive response. The film, which is streaming on Disney Plus Hotstar, is a horror comedy. It is directed by Pavan Kirpalani and written by Sumit Batheja and Pooja Ladha Surti. It also stars Arjun Kapoor and Javed Jaffrey.

Ahead of Bigg Boss 15, check out the couples who found love inside the house and their current relationship status

PHOTOS: Anushka Sharma is all smiles under her mask as she shoots for second consecutive day