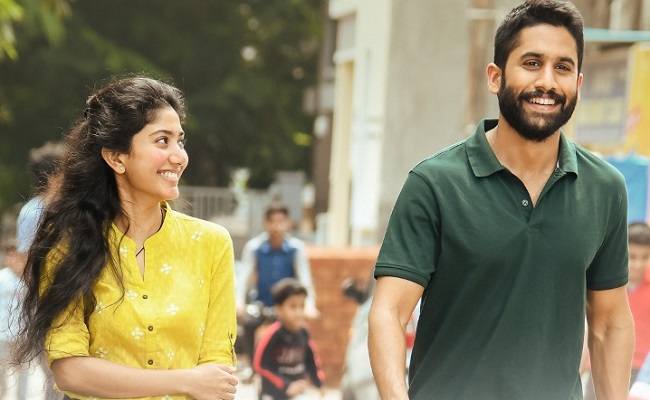 Naga Chaitanya and Sai Pallavi’s Love Story is hitting the big screens in a few hours from now. A lot is riding on the film.

Tollywood is waiting to see if Love Story will be the film to pull the family audience back to the theatres.

The film is registering very good advance bookings both in the domestic as well as the US market. It will be the biggest opener post the COVID second wave.

Meanwhile, wishes have been pouring in for Love Story as the film gears up for its theatrical release. Top stars from the film industry are now tweeting about the Sekhar Kammula directorial.

“Heartwarming to see much awaited films like #LoveStory releasing on the silver screen post the second wave. Come celebrate the true essence of cinema in a theatre near you and revive the golden days of cinema,” Prabhas tweeted.

“Heart touching performances form a heart touching film. This one is really going to steal all your hearts for sure. Wishing the whole team of love story all the very best. Show the way to all of us my big brother Naga Chaitanya LOVE STORY for the win!,” Akhil Akkineni tweeted.

Malayalam superstar Dulquer Salman tweeted “Wishing you guys the very best for release tomorrow ! Wow theatrical after ages ! Everyone do watch in cinemas!”

These are just some of the tweets about Love Story from top celebrities.

It is evident that Love Story has the support from all language industries. Everyone is hoping that this film will be the one to revive the theatrical market.