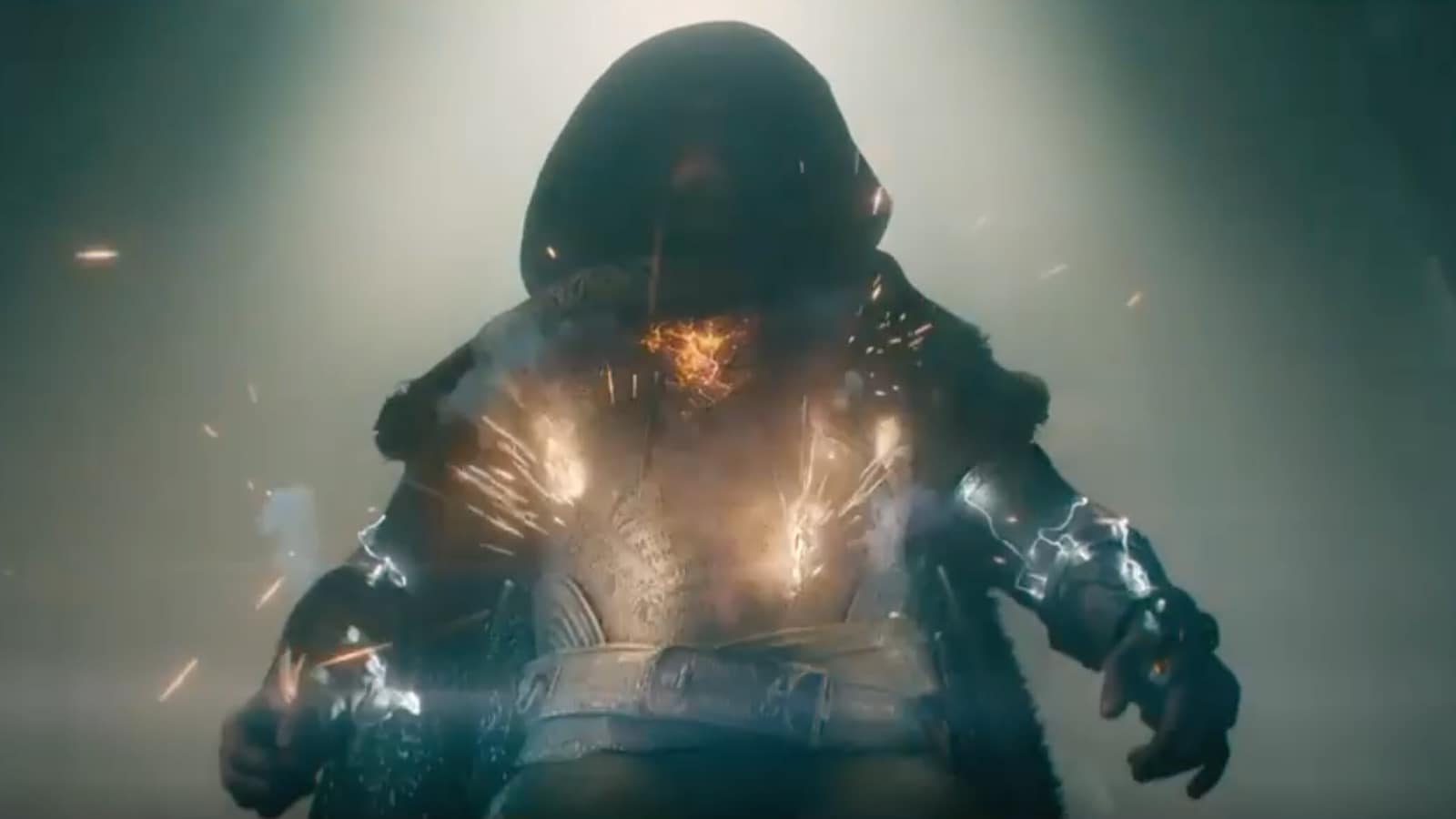 Dwayne Johnson on Saturday let loose his DC character Black Adam as he unveiled the first footage from the much-awaited eponymous movie during the 2021 edition of DC FanDome. He showcased the opening scene from the movie that marks his entry into DC Extended Universe.

The first footage showed a team of explorers inspecting a cave where they come face to face with Johnson’s ruthless supervillain who then starts wrecking havoc upon them.
+

During the free virtual fan event, Johnson said he was “born to play Black Adam” in the DCEU. “This character, this film, this universe has been a gigantic passion project of mine for a very long time and I’ve worked so hard work these hands, my fingers to the bone on this project because it’s the kind of project that I know comes along once in a lifetime. And the truth is, I was born to play Black Adam,” the 49-year-old actor said.

Black Adam is a spin-off from Warner Bros and New Line Cinema’s Shazam!, featuring Zachary Levi. The character first appeared in DC Comics in the 1940s as a villain corrupted by power. He became an anti-hero in the early 2000s.

Also read: The Batman trailer leaves fans raving about ‘movie that is so sexy’, even Zack Snyder calls it awesome

Jaume Collet-Serra, who earlier directed Dwayne in the upcoming Jungle Cruise, is helming the film. Dwayne said Black Adam recently started post-production and teased that the movie will feature some of the most biggest action sequences ever filmed.

“The film has without questions some of the biggest action sequences, I have ever been a part of. And I’m so proud and excited of our incredible team who are working away to create breathtaking holy s**t scenes that I know you’re really,” he added.

In a behind-the-scenes video, former James Bond star Brosnan said he had an unparalleled experience working on the movie.

“I’ve never seen the likes of this before. Having done James Bond for 10 years for films, nothing compares to this,” he said.

Johnson has also produced the movie with Dany Garcia and Hiram Garcia via their Seven Bucks Productions, and Beau Flynn through FlynnPictureCo.

Who Is Pavitr Prabhaker? Across the Spider-Verse Teases Spider-Man India