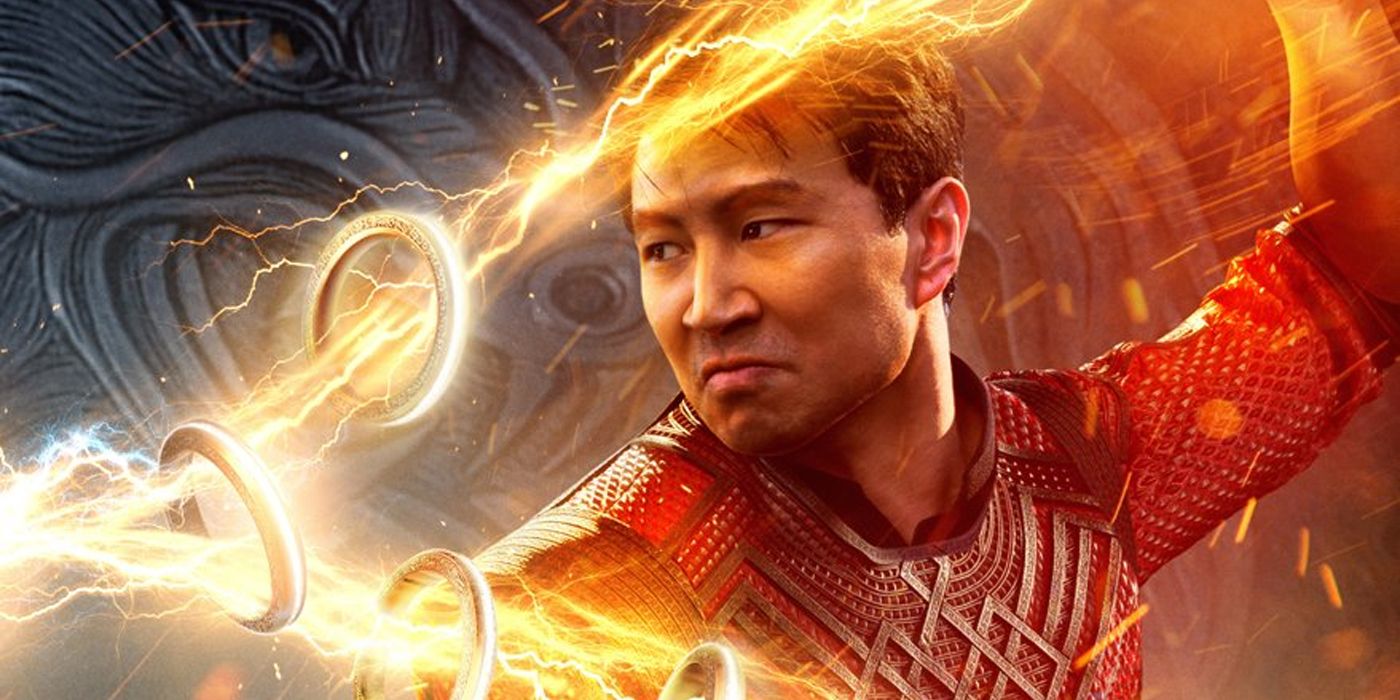 Shang-Chi and the Legend of the Ten Rings secures the top spot at the box office for the third weekend in a row, taking in another $21 million.

Marvel Studios’ Shang-Chi and the Legend of the Ten Rings is dominating the box office once again.

For the third weekend in a row, Shang-Chi secured the top spot at the box office, taking in another $21 million, as reported by Deadline. That number is enough to give Shang-Chi the second-best third weekend posting for a September release, coming in only after It, which earned $29.75 million. As it stands, the film is sitting at an estimated $176.1 million domestically.

Shang-Chi had little to no competition in its third outing, with the largest release being Clint Eastwood’s Cry Macho. That film, which has been panned by critics, only managed to secure $4.7 million for the weekend which was enough to put it in third place. Staying in the top three, and retaining the second spot is the 20th Century/Disney film, Free Guy, which took in another $5 million at the box office. Free Guy has pulled in $279.5 million at the worldwide box office to date.

Filling out the rest of the top five are Nia DaCosta’s Candyman, earning $3.47 million, and James Wan’s Malignant, which took in $2.65 million. Candyman, of course, is in its fourth week, while Malignant is in its second week, but is also streaming now on HBO Max.

With its continued box office success, Shang-Chi and the Legend of the Ten Rings is on track to become the first Pandemic-era film to cross $200 million at the domestic box office and broke box office records as the largest Labor Day release since Halloween in 2007. This will be important as the film does not look likely to receive a release in China, where a film like Fast & Furious 9 was able to rake in an astounding $200 million. However, despite the film not having a release date in China, Shang-Chi managed to surpass $200 million at the global box office, pulling in $257.6 million overall.

Shang-Chi and the Legend of the Ten Rings is now playing exclusively in theaters. The film stars Simu Liu as the titular character and was directed by Destin Daniel Cretton from a script by David Callaham.

Nicole Sobon is a freelance writer for CBR and has been with the site since January 2017. She currently covers news and writes features and dabbles in writing lists from time-to-time. Prior to her work at CBR, Nicole served as the Editor in Chief for MCU Exchange for nearly two years, helping to establish the site as one of the go-to sources for news regarding the Marvel Cinematic Universe. Before that, she ran a book review site for approximately two years, where she shared her views on forthcoming releases while also helping readers connect with writers. When she’s not writing about comics and movies, she spends her time writing Young Adult books, including the Emile Reed series. You can reach her on Twitter at @NicoleSobon.