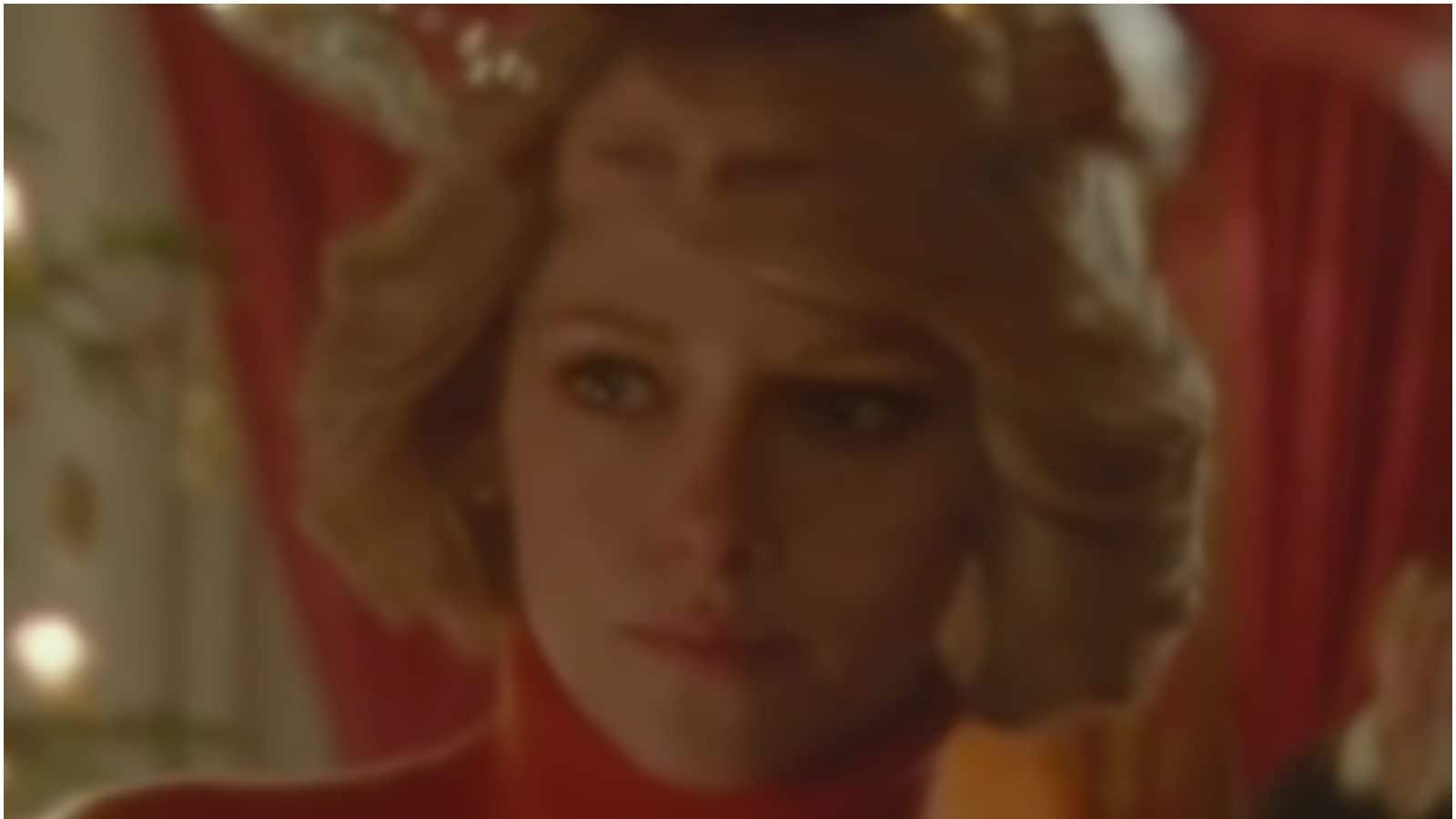 The trailer of Spencer featuring American actress Kristen Stewart playing the role of Princess Diana dropped on Thursday night. Fans of the British Royal family and those who have always been fascinated with the life of the late Royal figure finally got to see Stewart’s take on the character. The over two-minute trailer starts with Diana’s decision to end her marriage with Prince Charles.

The biographical drama traces the journey of Diana’s ordeal with the British Royal Family and her very public marriage with Charles. There are rare moments where Stewart plays a happy person as Diana and it is only when she is with her sons William and Harry. It cannot be said that the film is based on entirely true events, however, it is a re-interpretation of what might have happened during that pivotal holiday period in 1991, when Diana decided to leave her marriage. Stewart gets into the skin of her character and is seen bearing similarities to Diana’s fashion sense, and melancholic aura at the same time.

The sadness of Diana’s life at the Royal Palace is captured with dialogues that were shown in the trailer. In the beginning of the trailer, Stewart is seen telling herself, “Three days, that’s it.” One of the scenes shows her son asking,“Mommy, what’s happened to make you so sad?” While Diana herself is heard saying “There’s no hope for me,” as she concludes in the trailer, “Not with them.”

The film is directed by Pablo Larrain, who has previously directed Jackie, which was another biographical drama of former first lady of the United States Jacqueline Kennedy. Actor Jack Farthing plays the role of Diana’s husband Charles in the film, while Amy Manson plays Anne Boleyn, Olga Hellsing plays Sarah, Duchess of York, and Niklas Kohrt has starred as Prince Andrew. The screenplay for the movie was written by the popular English show Peaky Blinders creator Steven Knight.

Apple TV+ drops teaser trailer for ‘The Tragedy of Macbeth’

The Flash Trailer breakdown 2022: Is the other Barry Allen ‘Reverse Flash’ in disguise?