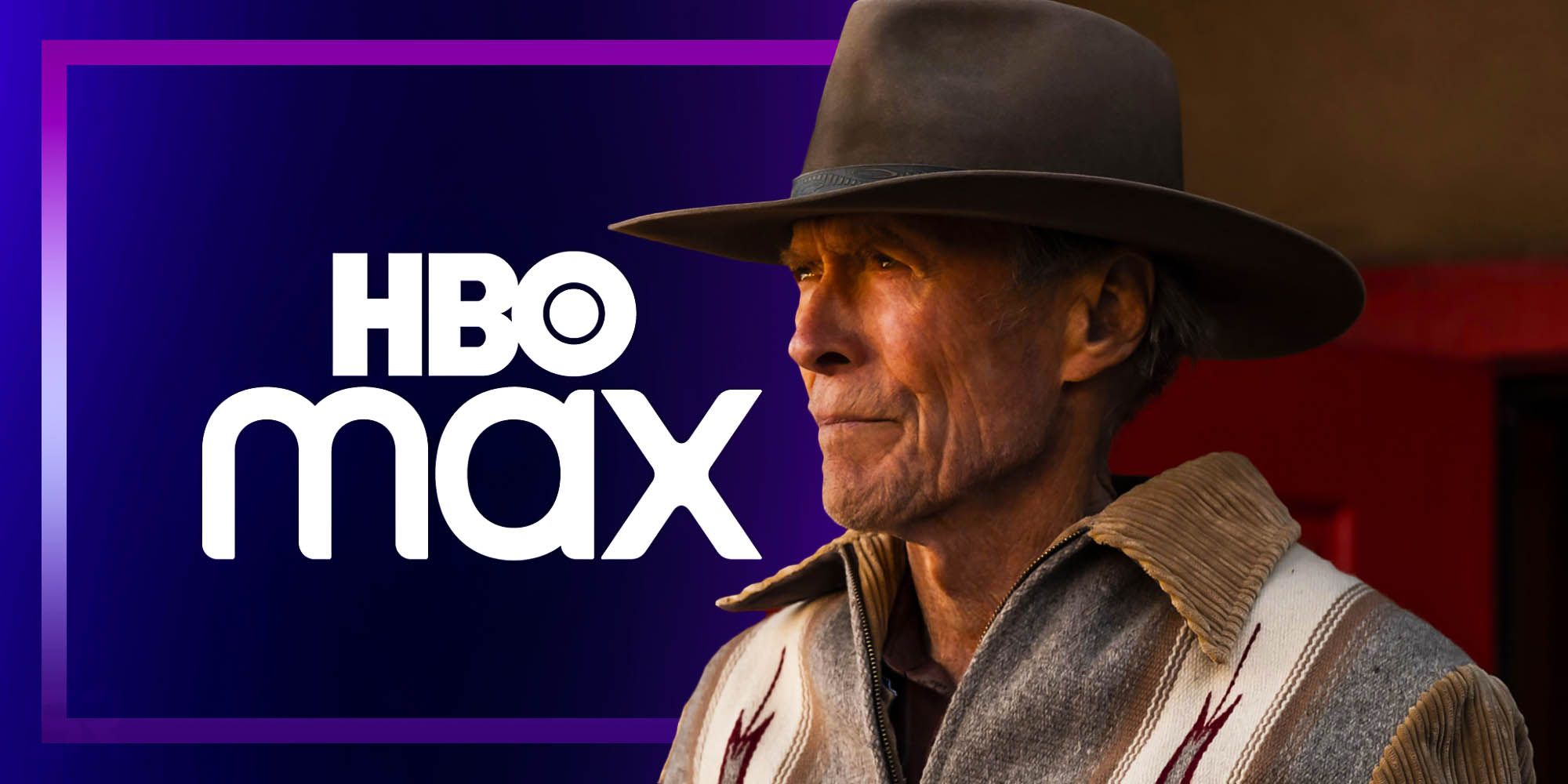 Clint Eastwood’s Cry Macho will be available to stream on HBO Max, but when will viewers get access, and what level of subscription will they need?

Clint Eastwood’s Cry Macho will release on HBO Max in addition to being in theaters, and here’s what time it’ll be available online. The film is based on a western novel of the same name written by N. Richard Nash. It tells the story of an aging ex-rodeo star, Mike Milo (Clint Eastwood), whose former boss hires him to escort his young son through Mexico to the United States. Throughout the journey, the duo imparts wisdom on one another revolving around what it means to be a man.

Like many recent films, Cry Macho will become available on a streaming platform simultaneously to its theatrical release. The move comes in response to the COVID-19 pandemic, but various releases have seen drastically different results. The release of Black Widow on Disney+ resulted in Scarlett Johansson’s Disney lawsuit, but the Warner Bros. films that partnered with HBO Max have so far premiered without incident.

Related: Cry Macho May Have The Same Ending As A Classic Clint Eastwood Western

Cry Macho will be in theaters on September 17, 2021, and the film will become available on HBO Max the same day. To provide the most authentic and quality viewing experience possible for at-home audiences, HBO Max will make the movie available in 4K Ultra HD, HDR 10, and Dolby Vision. It will, however, only be available at no additional cost to certain subscription levels.

The upcoming film has garnered a good deal of excitement, and those waiting on the edge of their seat to watch Clint Eastwood’s Cry Macho are in for a treat. Cry Macho will release online at 12:01am PT on September 17, meaning that fans on the west coast of the United States will be able to stream it just one minute into the premier day. East coast audiences, however, will have to commit a little more if they want to watch it immediately as the film won’t be available until 3:01am ET. For those who don’t mind waiting a little longer, Cry Macho will be available for 31 days starting on the day of release.

Where & How To Watch Cry Macho Online

Cry Macho will be available to stream at no additional cost to HBO Max subscribers in the US who have the ad-free plan. Anyone who doesn’t have an HBO Max subscription but still wants to see Clint Eastwood in Cry Macho from the comfort of their home can register on the streaming service’s website. It might also be worthwhile for them to check if they already have access to HBO Max without knowing it. If HBO is included in their TV package, or if they have an AT&T wireless or internet plan, they may already have access to the streaming service.

Countless audiences will no doubt feel more comfortable screening Cry Macho at home, but viewers who still prefer the big screen will have that option available to them. Many fans could even argue that the partnership between Warner Bros. and HBO Max is perfect compared to the similar structure of Disney+ streaming new films since it’s significantly cheaper while still offering a wide selection of content. An ad-free subscription to HBO Max costs $14.99 a month whereas Disney+ Premier Access is an additional $29.99 on top of the monthly subscription fee. However, viewers choose to watch, however, Cry Macho promises to be a fascinating neo-western marvel.

Next: Cry Macho Promises To Be Clint Eastwood’s Best Movie In 13 Years

Marvel Zombies Live-Action Show Or Movie May Be In Development

Chris Bellows is a features writer for Screen Rant, covering topics related to movies and television. Chris has been writing for Screen Rant since 2021, and he loves every minute of it.

He lives in Georgia with his two dogs where he enjoys reading, gaming, and the outdoors.