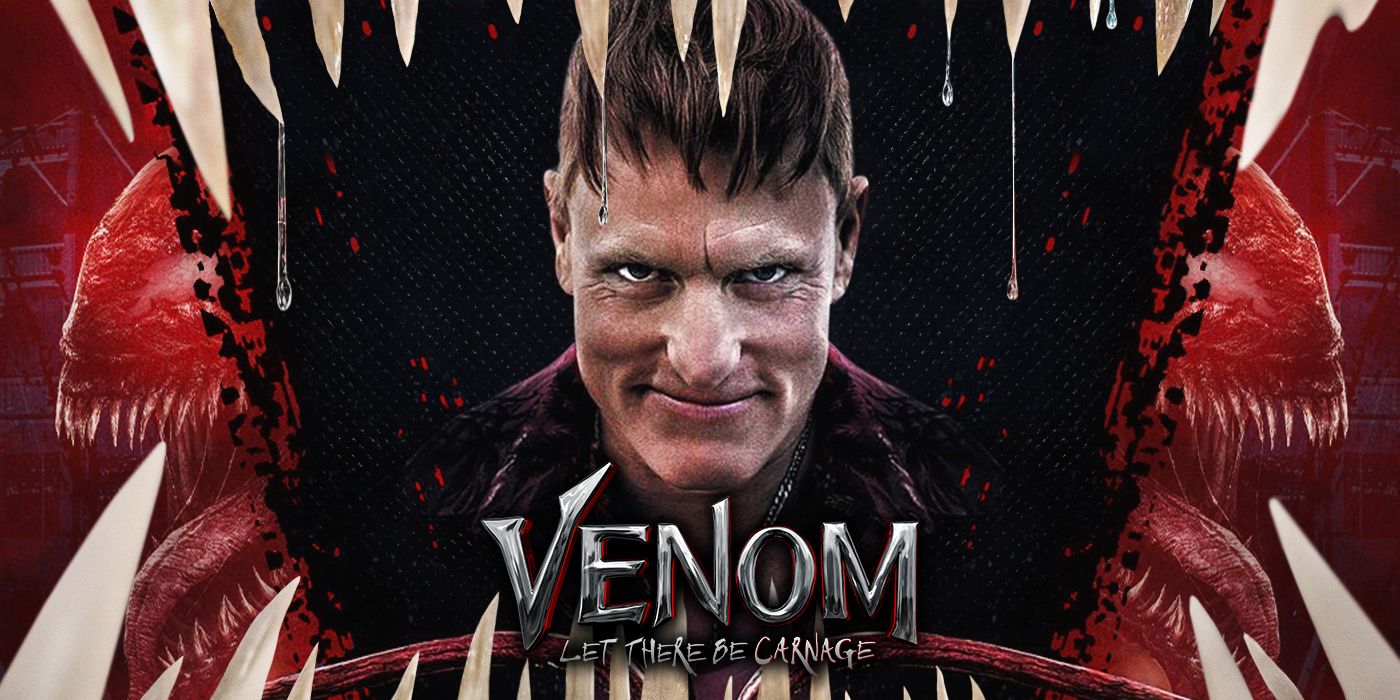 He also talks about how he and Tom Hardy lobbied Tom Rothman, Chairman of Sony Pictures, to have Andy Serkis direct the sequel.

With director Andy Serkis’ Venom: Let There Be Carnage opening in theaters this weekend, I recently got to speak with Woody Harrelson about making the sequel. During the fun conversation, Harrelson talked about how he got ready to play Cletus Kasady and if he looked at anything to help create his voice and mannerisms, what people would be surprised to learn about the making of Venom 2, how he and Tom Hardy lobbied Tom Rothman, Chairman of Sony Pictures, to have Serkis direct the sequel, how he gets ready to film a very emotional scene, and more. In addition, I jokingly asked if he burned the wig he wore in the first film so he wouldn’t have to wear it again in the sequel.

Venom: Let There Be Carnage is about Eddie Brock (Hardy) trying to get his career back on track by interviewing serial killer Cletus Kasady (Harrelson) as a favor to the San Francisco police. Unfortunately, Cletus Kasady becomes the host of the symbiote Carnage and escapes prison after a failed execution. Venom 2 also stars Michelle Williams, Naomie Harris, Reid Scott, and Stephen Graham. The film was written by Kelly Marcel, based on a story she wrote with Hardy.

RELATED: Tom Hardy, His Adorable Dog, and Andy Serkis on ‘Venom 2’ and How They Filmed the Apartment Fight Between Eddie Brock/Venom

Watch what Woody Harrelson had to say above and below is exactly what we talked about.

There definitely will be carnage.

Steven Weintraub launched Collider in the summer of 2005. As Editor-in-chief, he has taken the site from a small bedroom operation to having millions of readers around the world. If you’d like to follow Steven on Twitter or Instagram, you can expect plenty of breaking news, exclusive interviews, and pictures of cats doing stupid things.

Why a Planet Hulk MCU Movie Hasn’t Happened Yet