Have you heard the song of the year? 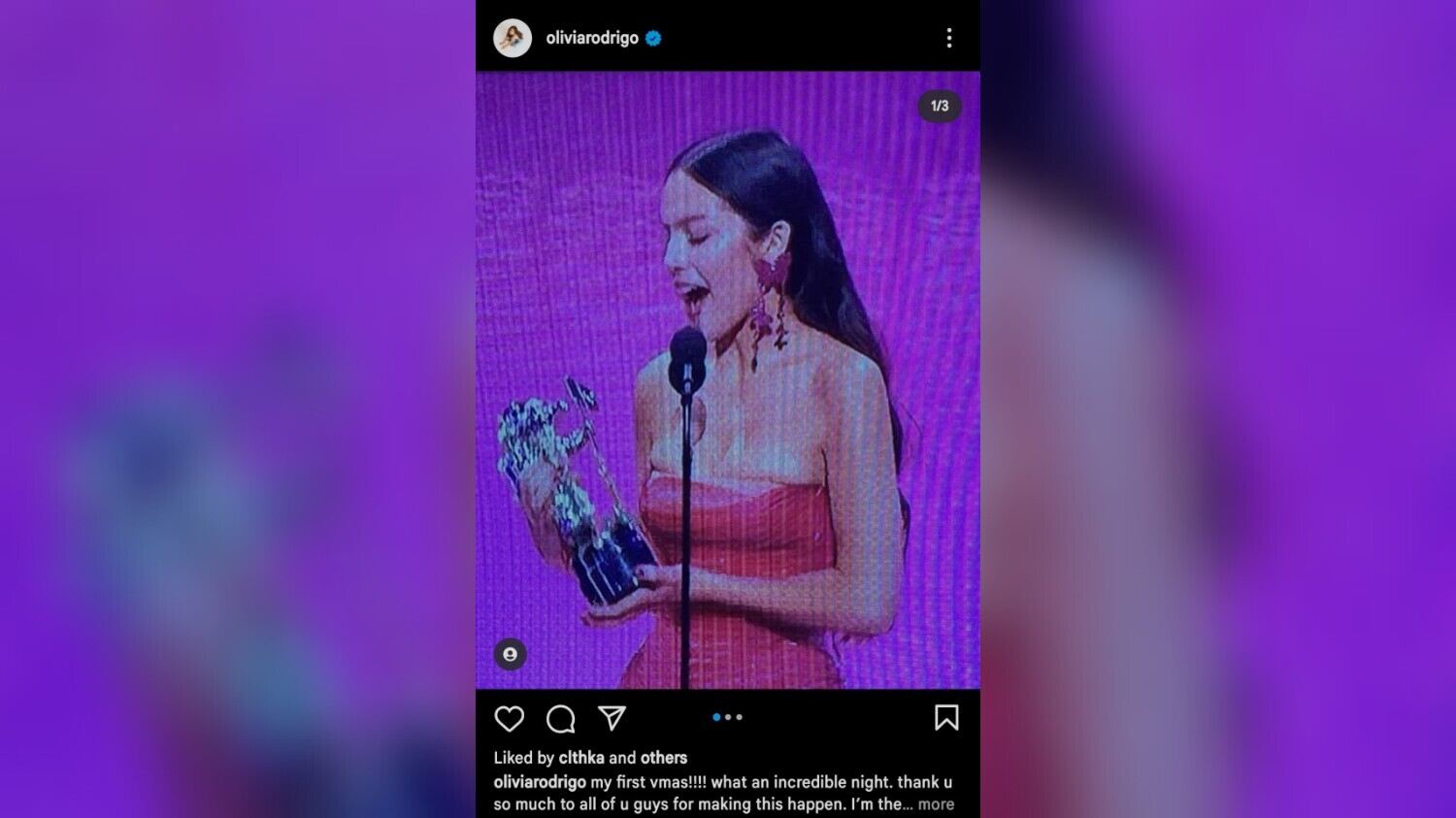 According to the 2021 MTV VMAs on Monday…

Olivia Rodrigo’s pop-hit, Driver’s License, bagging the ‘Song of the Year’ title at the 2021 MTV VMA’s comes as no surprise. The first single of Rodrigo’s debut studio album, Sour, crowned her the youngest artist to rank #1 on US charts and spent eight straight weeks topping US music charts. It broke the record for the most single-day streams (for a non-holiday song) on both Spotify and Amazon Music.

The hit-number takes you on a trip down memory lane, one ridden with nostalgia. It reignites dreaded feelings of teenage-heartache while reminding you of the excitement that surrounded your first licensed drive around the block. If you’re looking to go back in time to those good ol’ teenage days, this power ballad is the perfect tune.