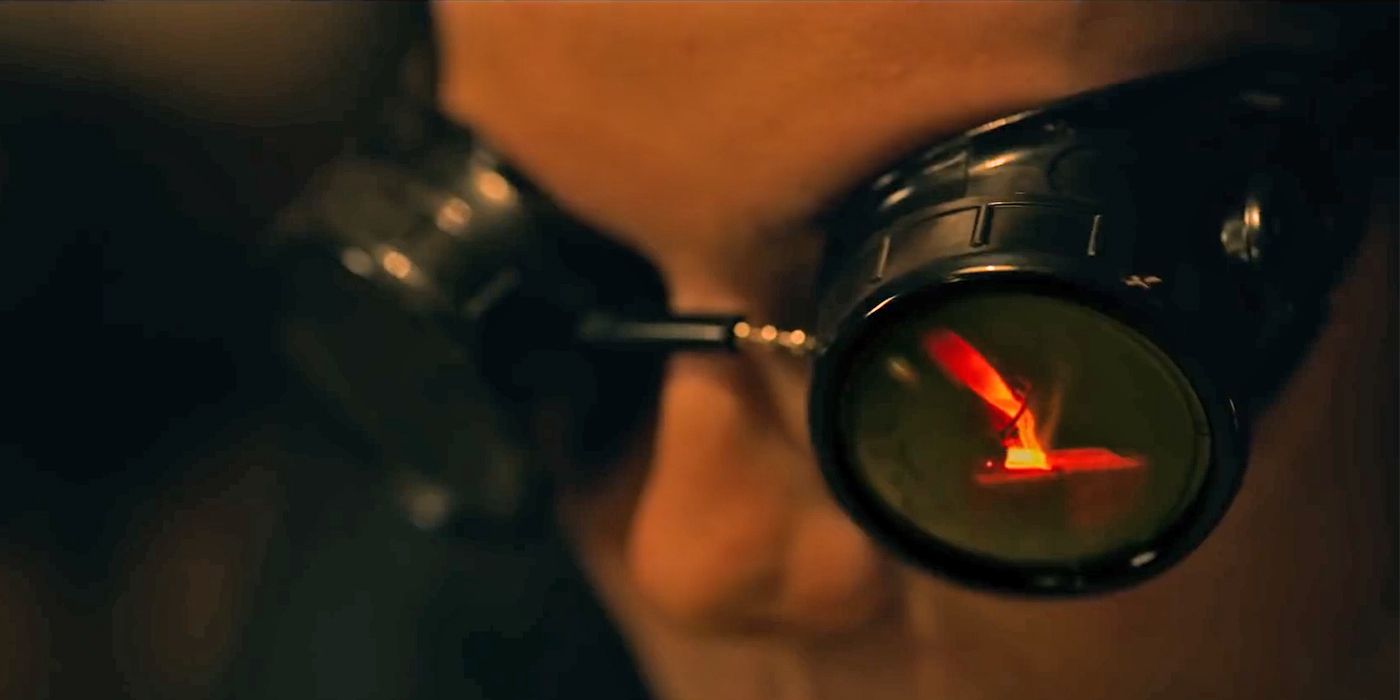 The release date for Season 2 of Netflix’s Locke & Key is revealed in a stunning new teaser trailer.

Season 2 of Locke & Key is almost upon us as Netflix releases the first teaser trailer for the second installment.

The short Locke & Key trailer takes us back to the Locke estate, where a voiceover states, “This world has so much potential… to be reborn and consumed, to be ruled. It’s time to finish what I started.” Chaos begins to rule inside the spooky house, with a large spider monster seemingly making itself at home by planting webs throughout the hallways. We then see the beginnings of a new key being forged in a fire as the trailer comes to an end, announcing Season 2 premieres Oct. 22.

Netflix has already secured Locke & Key for a third season, even before Season 2’s release window was officially announced. “Carlton [Cuse] and Meredith [Averill] have built an incredible world in Locke & Key, and we’re excited to have the Lockes return for more in the third season,” Brian Wright, Netflix Vice President Overall Deals for Netflix, said in a statement. “I’m delighted to expand our creative partnership with Meredith Averill, a talented creator with a keen eye for best-in-class horror and supernatural storytelling.”

Production on Season 3 is expected to begin in January 2022.

The Batman Getting a Penguin Spinoff Series at HBO Max

Tim Adams is a Lead News Editor at CBR. He’s been a fan of comics since the ’90s, when his older brother introduced him to the medium. Some of his first memories include receiving a monthly subscription box with Amazing Spider-Man #353, the first part of “Round Robin: The Sidekick’s Revenge,” along with highly successful launches of X-Men #1 and X-Force #1. You can follow Tim on Twitter @timdogg98 where you can read his ramblings about comics, TV, movies, sports and wrestling.