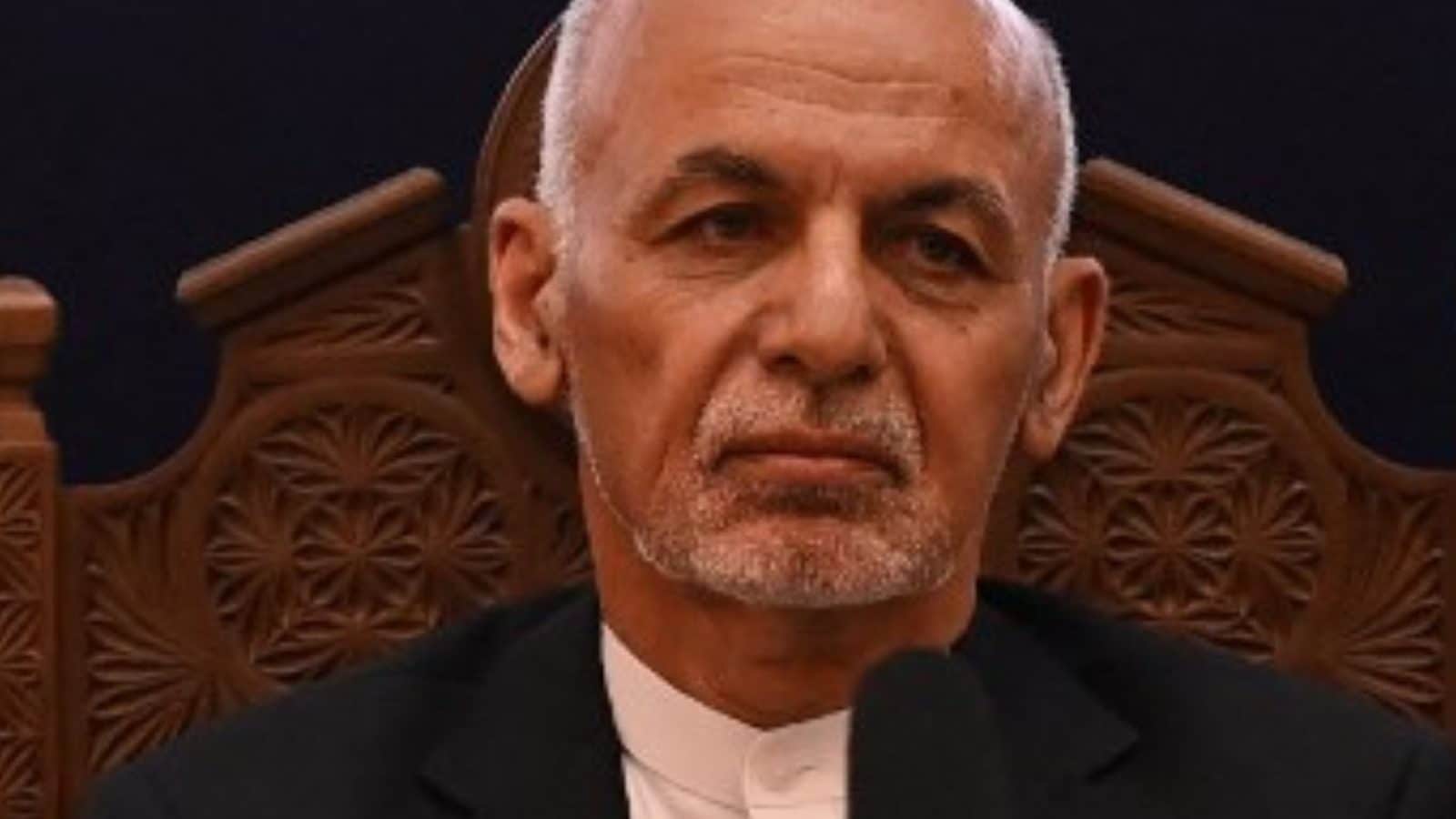 Following a call for recognising Taliban from in a post from Ashraf Ghani’s Facebook account, the former president of Afghanistan on Monday said that his account was hacked. The post, according to news reports, also called for helping the Taliban, recognising the radical movement of the Sunni Pashtun, and unfreezing Afghan assets. Ghani then put out a statement on his Twitter account saying that the official Facebook page has been hacked since yesterday and any content since then is invalid.

“The official Facebook page of Dr. Mohammad Ashraf Ghani has been hacked. Until it is retrieved, the content published from yesterday onwards on the Facebook page is no longer valid,” a rough translation of a tweet in Pashto said.

Ghani, in a statement released on September 8 after fleeing from Kabul on August 15, said that he had fled the country to “prevent a flood of bloodshed”, as the Taliban entered the capital, capping a lightning offensive across the country.

Taliban militants have now entered the capital. Three senior Taliban sources told AFP that the insurgents had taken control of the presidential palace and were holding a meeting on security in the capital.

Ghani said he believed “countless patriots would be martyred and the city of Kabul would be destroyed” if he had stayed behind.

The former Afghan president also said that he welcomed an official audit or financial investigation under UN auspices or any other appropriate independent body to prove the veracity of his statements. “My close aides are ready to submit their finances to public audit, and I would encourage and urge other former senior officials and political figures to do the same,” he said.

omicron: Covid-19: Omicron variant may have picked up a piece of common-cold virus – Times of India

When Katrina Kaif opened up about parenthood: ‘When I have kids…’