Al Qaeda likely to be capable of attacking US from Afghanistan in a year: Report 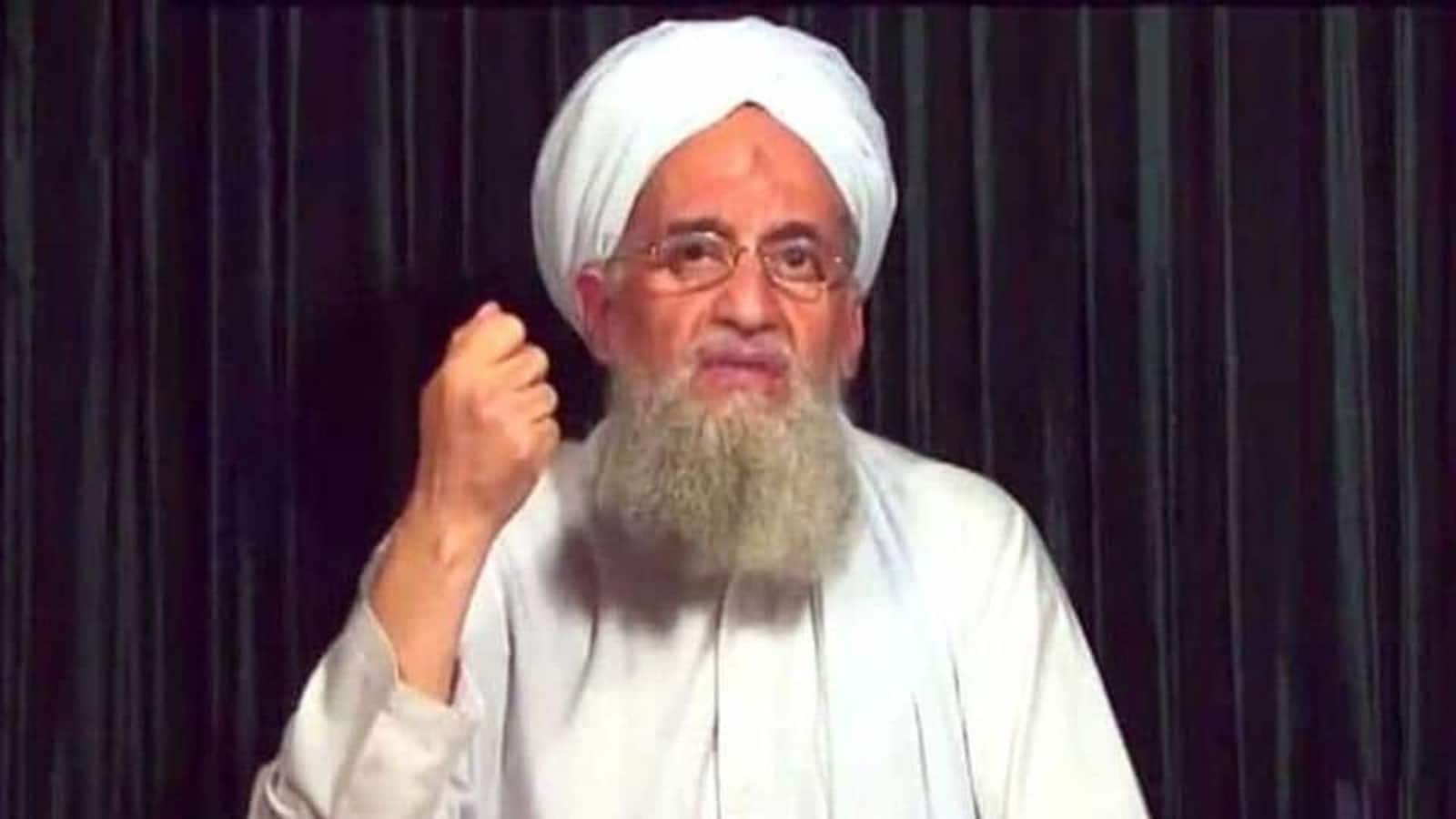 Al Qaeda has already started its activities in Afghanistan, US intelligence said.

Al Qaeda will take a year or two maximum to become capable of planning an attack on the United States from Afghanistan, a Bloomberg report quoting two senior US intelligence officials, has claimed. The group has already started activities in Afghanistan after the Taliban captured the country and if this is any indication, then the terrorist group will be on their feet by a year or two.

This comes at a time al Qaeda leader Ayman al-Zawahiri, who was rumoured to be dead, was seen in a video released by the al Qaeda on the 20th anniversary of the 9/11 attack.

The Taliban takeover of Afghanistan, following the withdrawal of the US troops from the country is being seen as a catalyst to terrorist activities in the region, though the interim Cabinet of the Taliban government reiterated that they will not allow their land to be used for any terror activity. However, the Cabinet itself has terrorists with international sanctions.

“The current assessment probably, conservatively, is one to two years for al-Qaeda to build some capability to at least threaten the homeland,” Lieutenant General Scott Berrier, director of the Defense Intelligence Agency, said. While completing the withdrawal of the troops, Pentagon maintained that it will have “over-the-horizon” capabilities to defend the country. In fact, following the blast at Kabul airport on August 26, the US carried out two strikes in Afghanistan.

“We’re thinking about ways to gain access back into Afghanistan with all kinds of sources and accesses,” Berrier said.

CIA deputy director David Cohen agreed with the timeline of one to two years and said that al Qaeda has already started its activities. US-based SITE Intelligence Group said in the latest hour-long video, al-Zawahiri was seen speaking on several issues, including the situation of Afghanistan, the withdrawal of the US troops.

India increasingly important for Germany due to role in Indo-Pacific, says ambassador