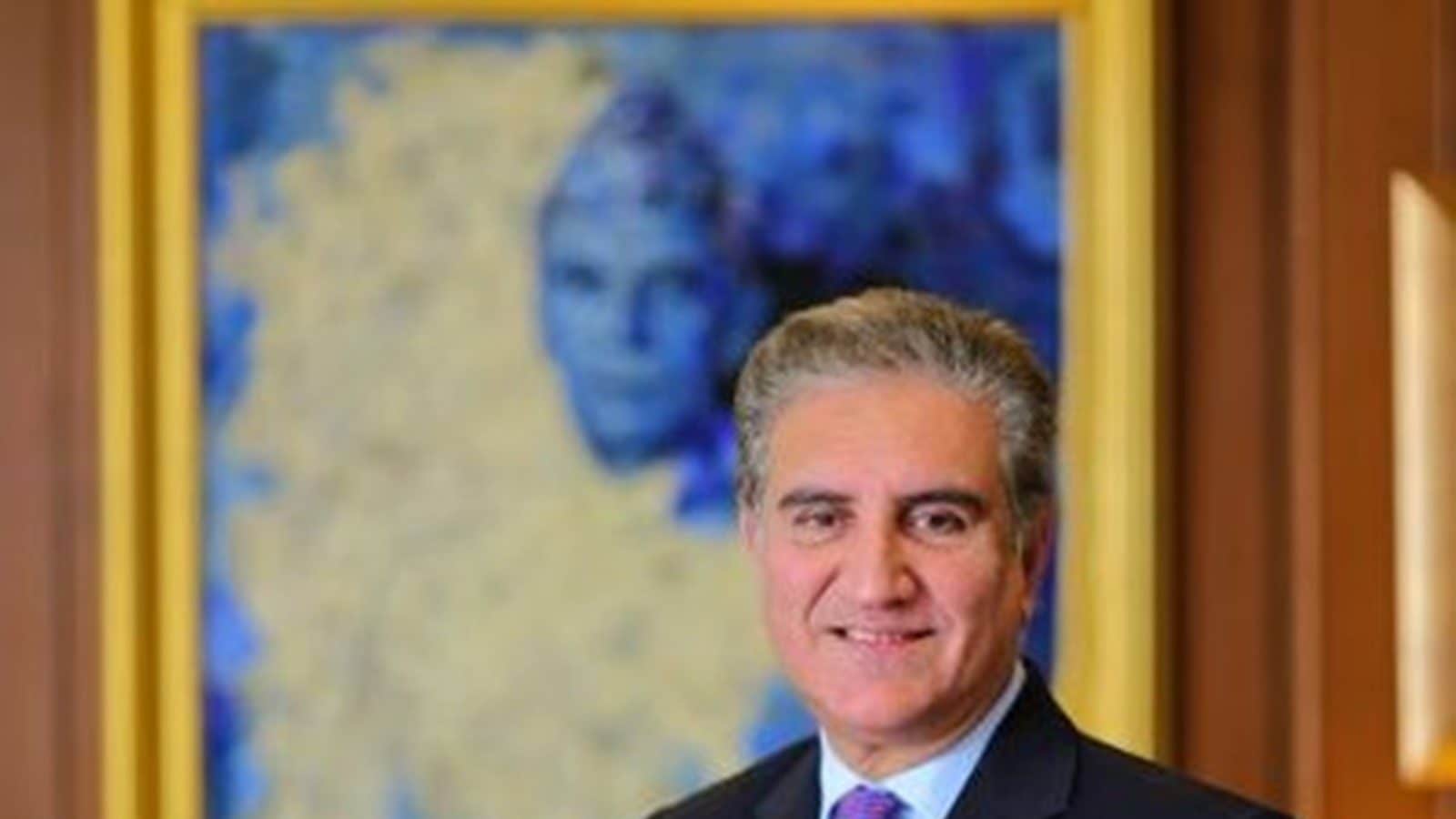 Be realistic. Show patience. Engage. And above all, don’t isolate. Those are the pillars of an approach emerging in Pakistan to deal with the fledgling government that is suddenly running the country next door once again — Afghanistan’s resurgent, often-volatile Taliban.

Pakistan’s government is proposing that the international community develop a road map that leads to diplomatic recognition of the Taliban — with incentives if they fulfil its requirements — and then sit down face to face and talk it out with the militia’s leaders. Pakistani Foreign Minister Shah Mehmood Qureshi outlined the idea on Wednesday in an interview with The Associated Press on the sidelines of the UN General Assembly’s meeting of world leaders.

“If they live up to those expectations, they would make it easier for themselves, they will get acceptability, which is required for recognition,” he said. “At the same time, the international community has to realise: What’s the alternative? What are the options? This is the reality, and can they turn away from this reality?”

He said Pakistan “is in sync with the international community” in wanting to see a peaceful, stable Afghanistan with no space for terrorist elements to increase their foothold, and for the Taliban to ensure “that Afghan soil is never used again against any country”.

“But we are saying, be more realistic in your approach,” Mr. Qureshi said. “Try an innovative way of engaging with them. The way that they were being dealt with has not worked.”

Expectations from the Taliban could include an inclusive government and assurances for human rights, especially for women and girls, Mr. Qureshi said. In turn, he said, the Afghan government might be motivated by receiving development, economic and recon- struction aid to help recover from decades of war. He urged the U.S., the International Monetary Fund and other countries that have frozen Afghan government funds to immediately release the money so it can be used “for promoting normalcy in Afghanistan.”