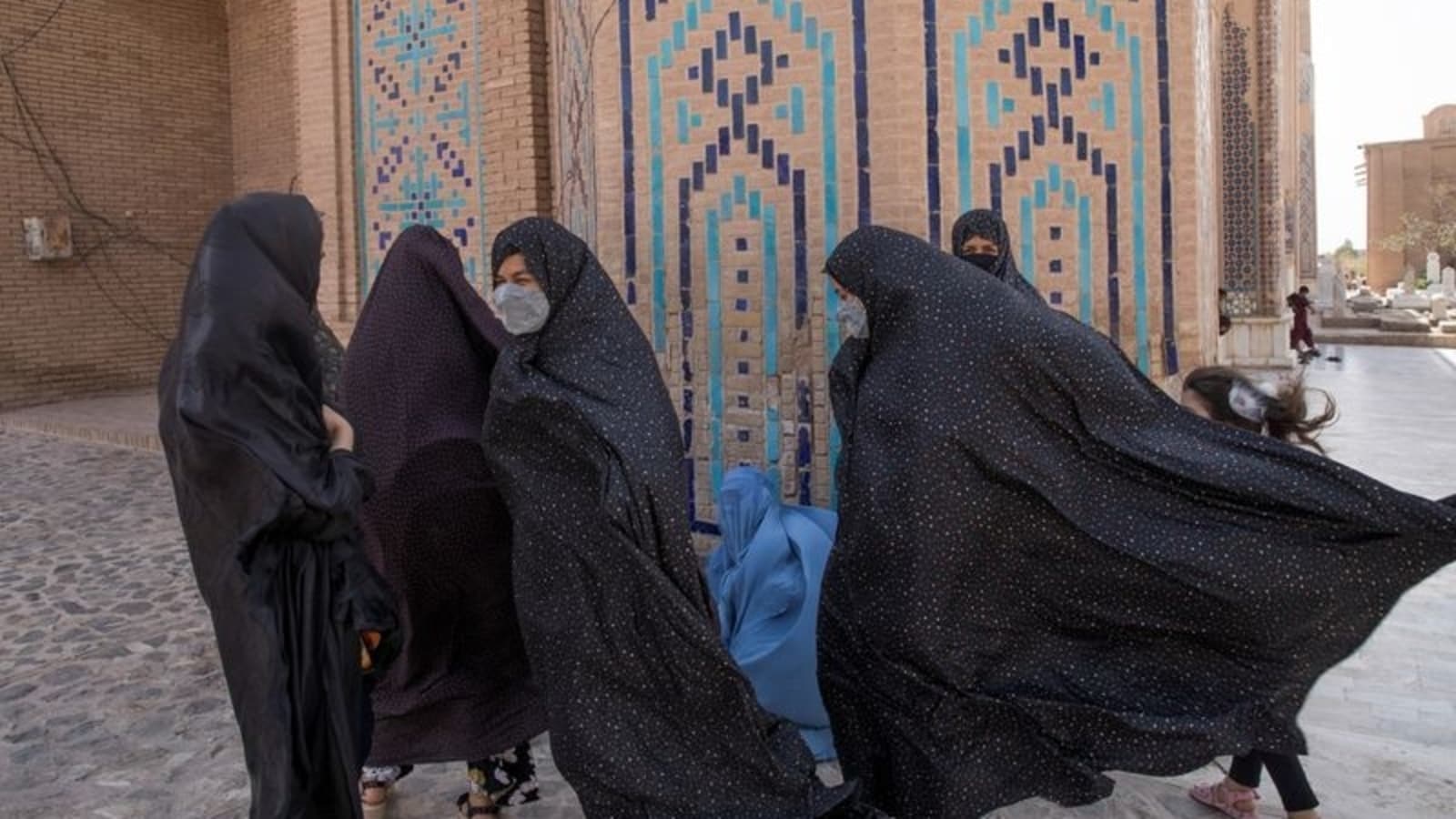 The ‘Ministry of Propagation of Virtue and Prevention of Vice’, which was abolished after the US invasion of Afghanistan, has made a return to the war-torn country under Taliban rule. The dreaded ministry was notorious for enforcing the Taliban’s harsh version of Sharia law, including a ban on women venture outside their house without a male companion and prohibition on music and other forms of entertainment.

A Taliban official said their main purpose is to “serve Islam”, for which a ministry of vice and virtue is needed, reported New York Post. Mohammad Yusuf, who claims to be responsible for the “central zone” of Afghanistan, told the US daily tabloid that the Taliban regime will punish the violators as per the “Islamic rules”.

Yusuf explained that a murderer who has committed the crime intentionally will be killed but “if not intentional, then there might be another punishment like paying a certain amount of money.” During their earlier rule from 1996-2001, the ministry installed moral police in the streets of Afghanistan and violators were flogged, stoned, amputated and even publicly executed depending on the crime.

The Taliban official said that the hands of thieves would be cut off, while those involved in “illegal intercourse” will be stoned, reported New York Post. Although stoning was mostly reserved for women, Yusuf claimed that both males and females involved in “illegal intercourse” would be executed in the same draconian manner. Yusuf further stated that four witnesses with the “same story” would be required to announce conviction in the case.

“If there is a small difference in the story, there will be no punishment. But if all of them are saying the same thing, the same way and the same time, there will be punishment. The Supreme Court will overlook all these issues. If they are found guilty, then we will punish,” New York Post quoted Yusuf as saying.

“We just want a peaceful country with Islamic rules and regulations. Peace and Islamic rulings are the only wishes we have,” he added.