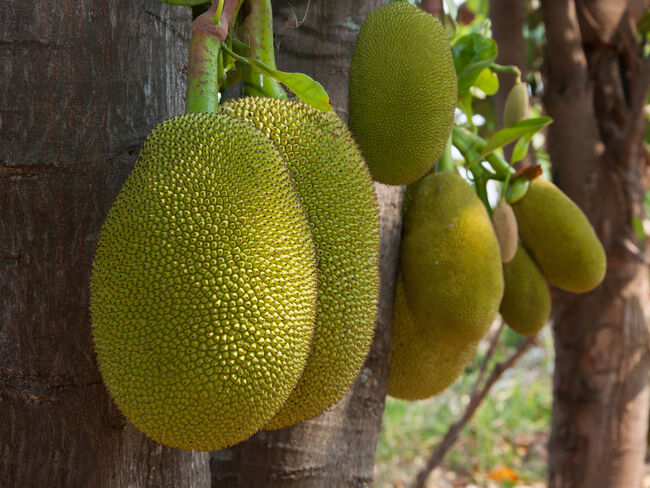 Diabetes has emerged as a global health concern, especially over the past few decades and as per data, Telangana and Andhra Pradesh are the diabetes capitals of the country.

Jackfruit has shown significantly promising results in controlling diabetes in Indian adult patients, as per the findings of a recent study.

The study included 40 patients with type-2 diabetes mellitus. Thirty grams of jackfruit powder was mixed with their food, for a period of 3 months and it was discovered that the patients had a lowered fasting blood sugar, post-prandial blood sugar, along with a significant reduction in HbA1c level was observed. Some patients also reported of healthy weight loss.

“These findings backed by the American Diabetes Association (ADA) can be significant in the way diabetes is managed, especially in a country like India where a variety of food choices are available,” Rao said.

While the clinical profile and pattern of diabetes is different in the Indian population compared to western population, over 30 per cent of patients with diabetes in India are reported to not fall in the obese category.

“The south Asian population has a higher risk of diabetes at low BMI and dietary interventions that achieve normoglycemia without weight loss may also be important. In the present study, a significant reduction in HbA1c level was observed, without a significant reduction in weight…Jackfruit flour can be useful in such a population with diabetes for improving glycemic control without weight loss,” the report read.