US Man Dies After He Couldn’t Get ICU Bed, He Was Turned Away From 43 Hospitals 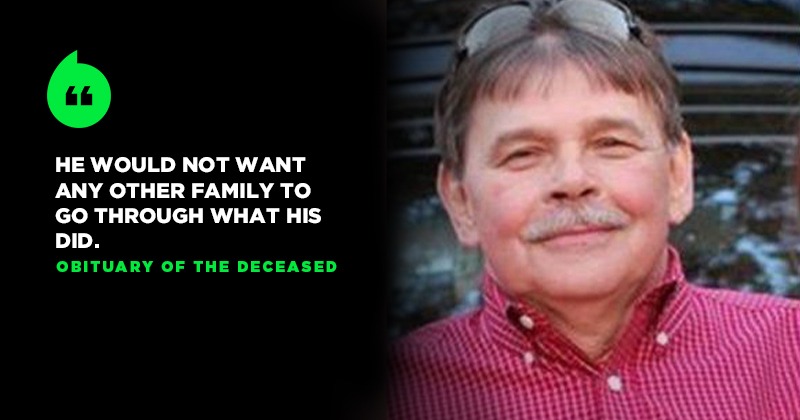 A 73-year-old Alabama man died of a “cardiac event” after being turned away from dozens of hospitals across three states that had no available cardiac ICU beds, his family said.

Ray DeMonia, an antiques dealer who ran his own store for four decades, died on September 1, three days before his 74th birthday, relatives said in an obituary. The cardiac patient from Cullman, Alabama, died in a Mississippi hospital ​about 320 kms from his home because there were no cardiac ICU beds nearby, his daughter Raven DeMonia told The Washington Post.

In DeMonia’s obituary, the family pleaded for everyone to get vaccinated to prevent others from being denied care due to a lack of resources.

“In honor of Ray, please get vaccinated if you have not, in an effort to free up resources for non COVID related emergencies … ,” the obituary reads. “He would not want any other family to go through what his did.”

“Due to COVID-19, CRMC emergency staff contacted 43 hospitals in 3 states in search of a Cardiac ICU bed and finally located one in Meridian, MS.,” the last paragraph of DeMonia’s obituary reads, referring to the Cullman Regional Medical Center. 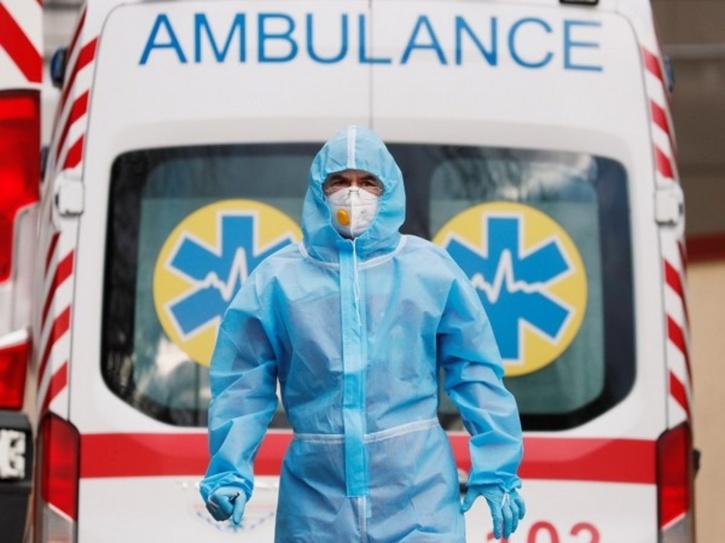 DeMonia went to Cullman Regional Medical Center on August 23 because he was having heart problems, Raven DeMonia told the Post.
She said her mother got a call from ​hospital staff about 12 hours after he was admitted, saying the staff had called 43 hospitals and were unable to find a “specialized cardiac ICU bed.”

Eventually, the staff found an ICU bed at Rush Foundation Hospital in Meridian, Mississippi, the daughter told the Post.
Raven DeMonia was stunned to learn her father had to be airlifted to Mississippi, she said.
“It was like, ‘What do you mean?'” she told the Post. 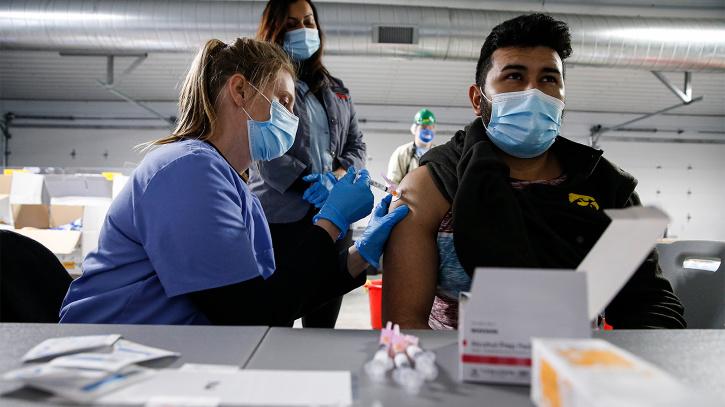 Alabama was short 60 ICU beds as of Friday — an increase in need from one week earlier, when the state was down 40 ICU beds.

That means there are 60 patients “who are receiving critical care because they’re chronically ill and yet they don’t have an ICU bed,” Harris said Friday.
“They’re being cared for in an emergency department or a ward bed that’s been converted to an ICU room or on a gurney in the hallway.”