NEET ban: Board exam scores to be normalised 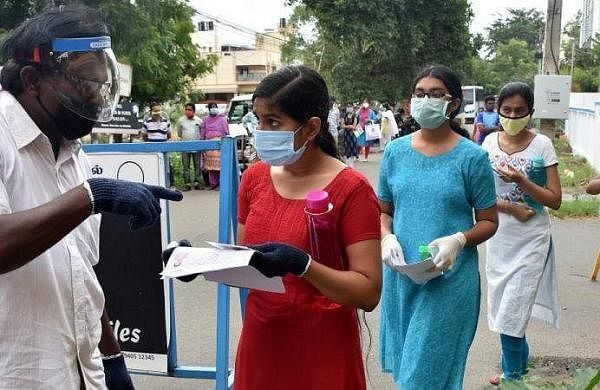 CHENNAI: The Bill regarding NEET passed by the Tamil Nadu Assembly on Monday says medical admissions will be conducted based on the Class 12 board exams, and a normalisation method will be followed for medical admissions. This is to ensure a fair and equitable system for students who pass from different higher secondary board exams.

According to the Bill, after normalisation, the qualified students of different Boards will be merged into a common merit list. An appropriate authority would prepare the rank lists for admission of students to government seats and allot students through centralised counselling.

The Bill pointed out that before 2017, TN had among the most medical and dental educational institutions and the standard of professionals graduating from them was high. Merely because admission is based on a qualifying examination in this State, it would in no way lower the standard of education since the higher secondary syllabus is of a scientific standard.