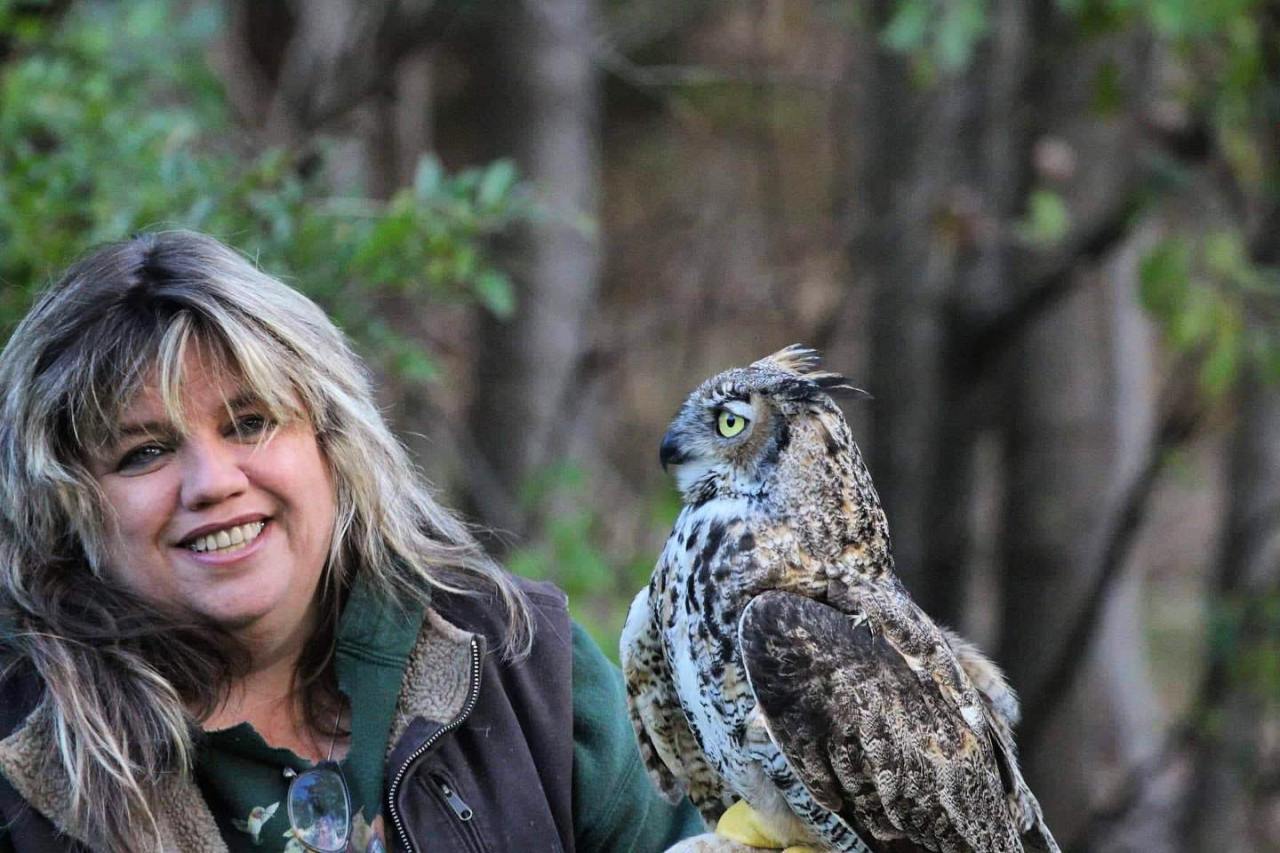 HUNTER, N.Y. (NEWS10) – Volunteers and supporters of the Feathered and Furry Wildlife Center in the Catskills continue to remember founder Barbara “Missy” Runyan, who passed Wednesday.

“She was incredibly passionate. There wasn’t an animal she said no to,” says wildlife rehabilitator Maria Del Castilho, “thousands of animals have come through the doors here with her.” Missy Runyan began giving animals of New York State a “second chance” in 2002 when she opened the Friends of the Feathered and Furry Wildlife Center.


Running for the 20 lives lost in the Schoharie Limo Crash

“This center here is her legacy and her life’s work,” Del Castilho explains, “she inspired many, many people to care for animals.” Del Castilho says Runyan even inspired her to receive her wildlife rehabilitation license.

With Missy’s passing, supporters of the wildlife center in Hunter, N.Y. have wondered what will happen to it. Del Castilho says not to worry. “Dave her husband will be running the center and he will be running it with all of us here. We have a really great team with all the volunteers and licensed rehabilitators. So together, Dave will be working with all of us. He will be guiding us.”

Although she will not be rehabilitating birds to fly any more, the volunteers she meant so much to would like to think Missy finally received her own pair of wings.