“James Harden can’t be turning it over 4 times in 30 seconds”: Gilbert Arenas reminds Richard Jefferson of Nets superstar’s past playoff disappointments while accounting for 2022 NBA Finals versus Lakers | The SportsRush 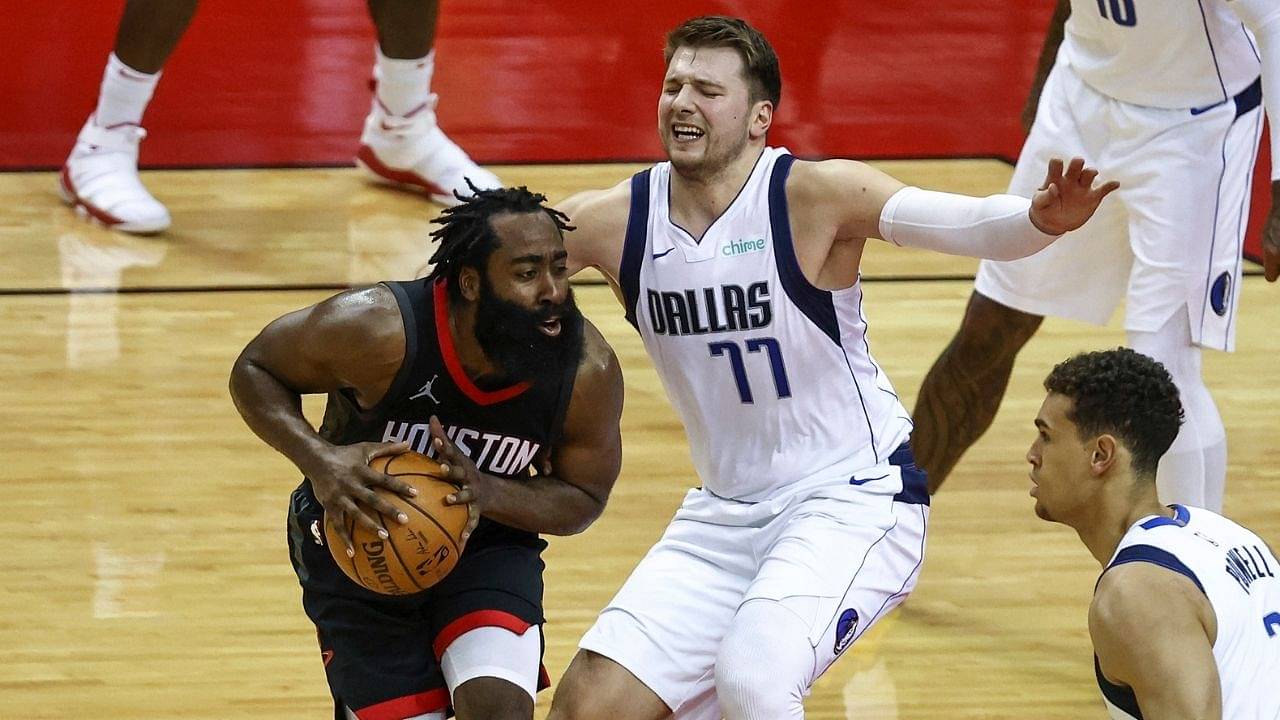 Gilbert Arenas surprisingly made a few damning indictments of James Harden for his past failures in clutch time during the playoffs.

The Brooklyn Nets were heavily tipped to romp to an NBA title this past summer. Their hopes were put paid to, however, as both of their All-Star, All-NBA guards went down with injuries.

Harden got injured in the first play of their series against the Milwaukee Bucks. He’d miss the first 4 games before returning in severely limited fashion for games 5, 6 and 7. Kyrie, meanwhile, suffered a freak ankle injury in Game 4 which ruled him out of the rest of the series.

The Nets and the LA Lakers are strongly being tipped to make the NBA Finals this year. It remains to be seen how well their rosters play out in the regular season and the playoffs before reaching the Finals.

There’s no doubt that Harden has about as good a playoff resume as you can have without an NBA championship. The Beard has been the leader of several elite Rockets teams in the past.

But none of his teams haven’t ever made it out of the West since 2012, at least partly because of his inconsistent play in high-leverage games and moments. That was what Gilbert wanted him to overcome as he went on a reverie regarding Harden’s role for the Nets these playoffs:

“In reality, it goes back to 2 players – Russell and James. On the Nets side, you do have James, right? When he’s great, he’s great. There’s some times in the last 3-4 minutes when you’re like, ‘What is going on?’”

“Even Harden can throw something like 4 turnovers in 30 something seconds. That right there will cost series, like he’s trying to throw a bounce pass, or he wants to shoot a step-back 3 cuz he wants to heat check? The Lakers are not going to do that. So that’s his problem.”

“Now the Lakers’ problem is Westbrook not knowing who’s gonna take that big shot. Most of the teams that he’s been on have been trash anyway.”

Also Read – “Charles Barkley, you wrote the playbook for life after basketball”: Chris Webber thanked the Sixers legend for his sizeable influence on his Hall of Fame car