Lakers News: Stephen A. Smith Says LA Should Be Thankful They Got Carmelo Anthony 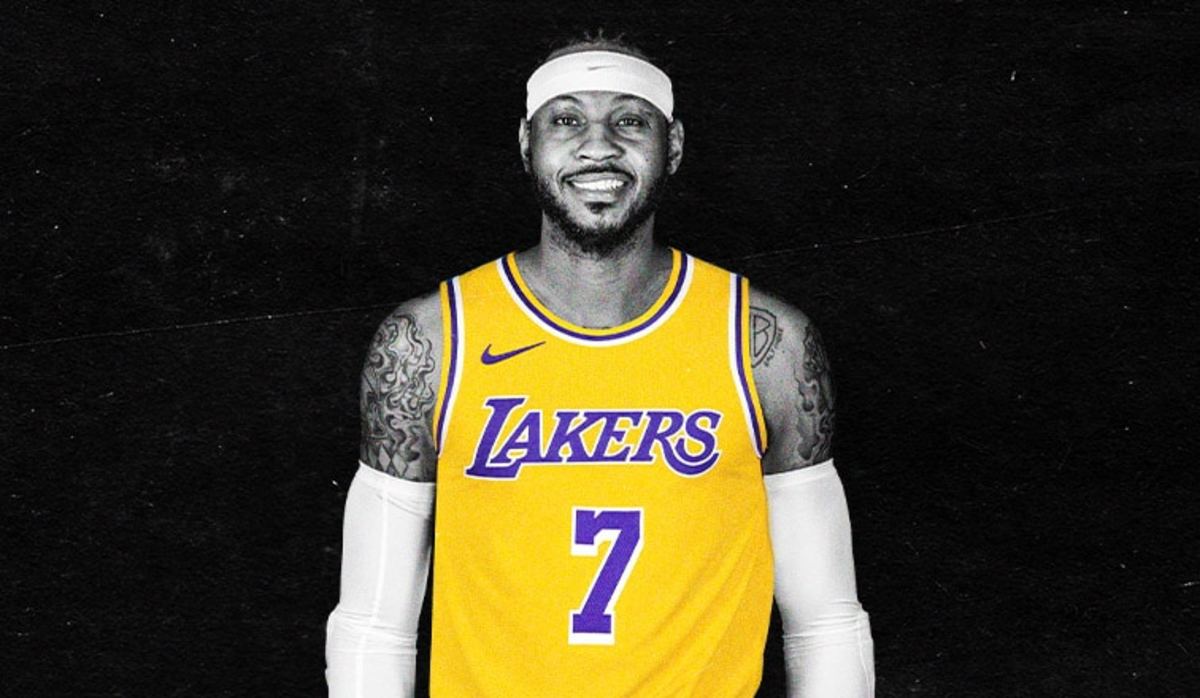 NBA fans the world over know that when Stephen A. Smith has a strong opinion, he gives it a boisterous voice. This time, Smith was very vocal about Carmelo Anthony’s presence being a gift to the Los Angeles Lakers.

Anthony himself has spoken multiple times about the Lakers experience being a benefit, and his commitment to winning an NBA championship. Anthony’s commitment appears to be at full throttle. Smith’s is known for his over-the-top opinions, but his comments about Anthony do ring loudly.

“Even at age 37, Carmelo has a lot of good basketball left in him. He showed that the last two years in Portland. After most everyone wrote him off, and an entire season out of the NBA by the way, Carmelo is as good a scorer off the bench as there is in the league as far as I’m concerned. He’s hungry, too. He joined the Lakers to win. He could have gotten more money elsewhere, probably more playing time elsewhere, too. But right now, this is about the ‘chip.”

Smith goes on to bring up another few good points. With LeBron James, Anthony Davis, and Russell Westbrook, Carmelo Anthony will find himself some open shots. Ideally, the Lakers can use Anthony in a run-and-gun role at times. On a fast break, Carmelo will find himself open when James, Westbrook, or Davis are filling the paint for an easy flush. If not for fast break opportunities, Anthony will provide much needed scoring off the bench.

If anyone was still doubting Carmelo Anthony’s passion to win, I will leave them with this quote.

“If I was just to walk away from the game before, then I would have been at peace with [not getting a ring]. … But now that perspective is totally different. Now I HAVE to win.”

It’s championship or bust for Anthony and the Lakers.