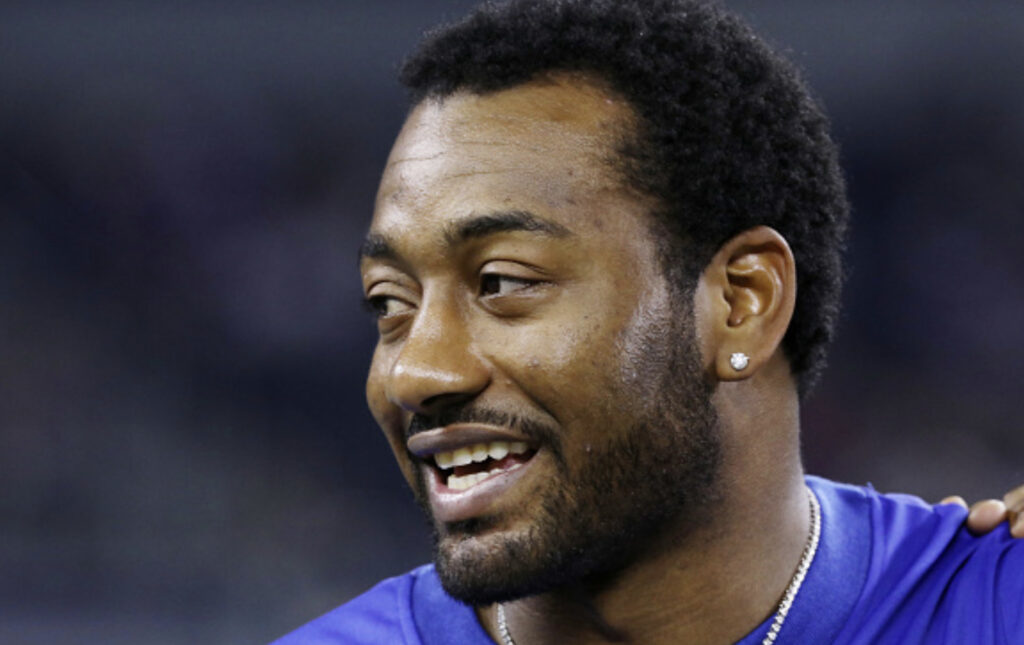 The Houston Rockets and John Wall have mutually agreed to find a new destination for the point guard, according to Shams Charania. This makes sense, as the Rockets are rebuilding whereas Wall is in the twilight of his career. Wall actually had a decent campaign last season, averaging 20.6 points and 6.9 assists per game. He was limited to 40 games, however.

There’s one major issue – Wall’s contract. There’s two years left at $91.7 million, although the 2022-23 year has a $47.4 player option. It’s unlikely Wall declines a payout that large though. If he can reciprocate what he did last season, or even seasons prior, there will be interested parties throughout the league.

Seven players exchanged between two teams – it’s a big one.

For starters, the Mavericks land another ball-handler and playmaker in Wall. They’re desperate for one alongside star Luka Doncic, and Wall is the perfect fit. He can shoot and pass at a high level, but he showed that he’s still capable of driving and exploding with speed. The price tag is hefty, but Dallas needs another player who can create for himself and others.

Wood also lessens the burden of losing Porzingis in this deal. He’d instantly feature as the Mavericks’ best big man, and is on a very respectable contract. He quietly averaged roughly 21 points and 10 boards per game last season. Wood has range as well, allowing him to fit perfectly into the Dallas offense. Thomas adds depth to the guard position.

Houston is loaded with young, talented guards. Porzingis, when healthy, plays at an All-Star level, and could be what this young and athletic team needs. He’ll also be re-united with former Mavericks assistant Stephan Silas. Porzingis’ length and range could help Jalen Green and Kevin Porter Jr. flourish, while other young Rockets big men play around him. Powell is a solid veteran who can start at center, Burke is another depth veteran at the guard position, and Green is a young prospect whom the Mavericks drafted in the first round of the 2020 NBA Draft.

The trade: The Philadelphia 76ers send Ben Simmons and Danny Green to the Houston Rockets for Wall, Porter Jr., and two future first round picks.

Charania mentioned that Wall will not play for the Rockets this season while a trade is being searched for. Due to his contract, that may not be anytime soon. Philadelphia is not able to trade Green until December due to his contract signing, so this trade has to wait until then.

Wall will be healthy, and could be an ideal fit next to a big man such as Joel Embiid. The duo can create a pick-and-roll nightmare, while also having Tobias Harris as a more than capable third option. In addition, Porter Jr. is a very intriguing prospect who can score in bunches off the bench while also easing himself into Philadelphia’s future starting five. The first round picks are a bonus, of course, for the 76ers letting go of Simmons.

Houston becomes very interesting with the Simmons acquisition. A trio of Simmons, Green, and Wood can be special, and they’d be surrounded by a group of strong, young players. Simmons is just 25-years-old and entering his prime, so he fits into the Houston timeline as well. Green is added to make the salaries work. Although he remains a top “three-and-d” player, Houston likely won’t be competing for the playoffs next season. They can, however, trade Green for future assets.