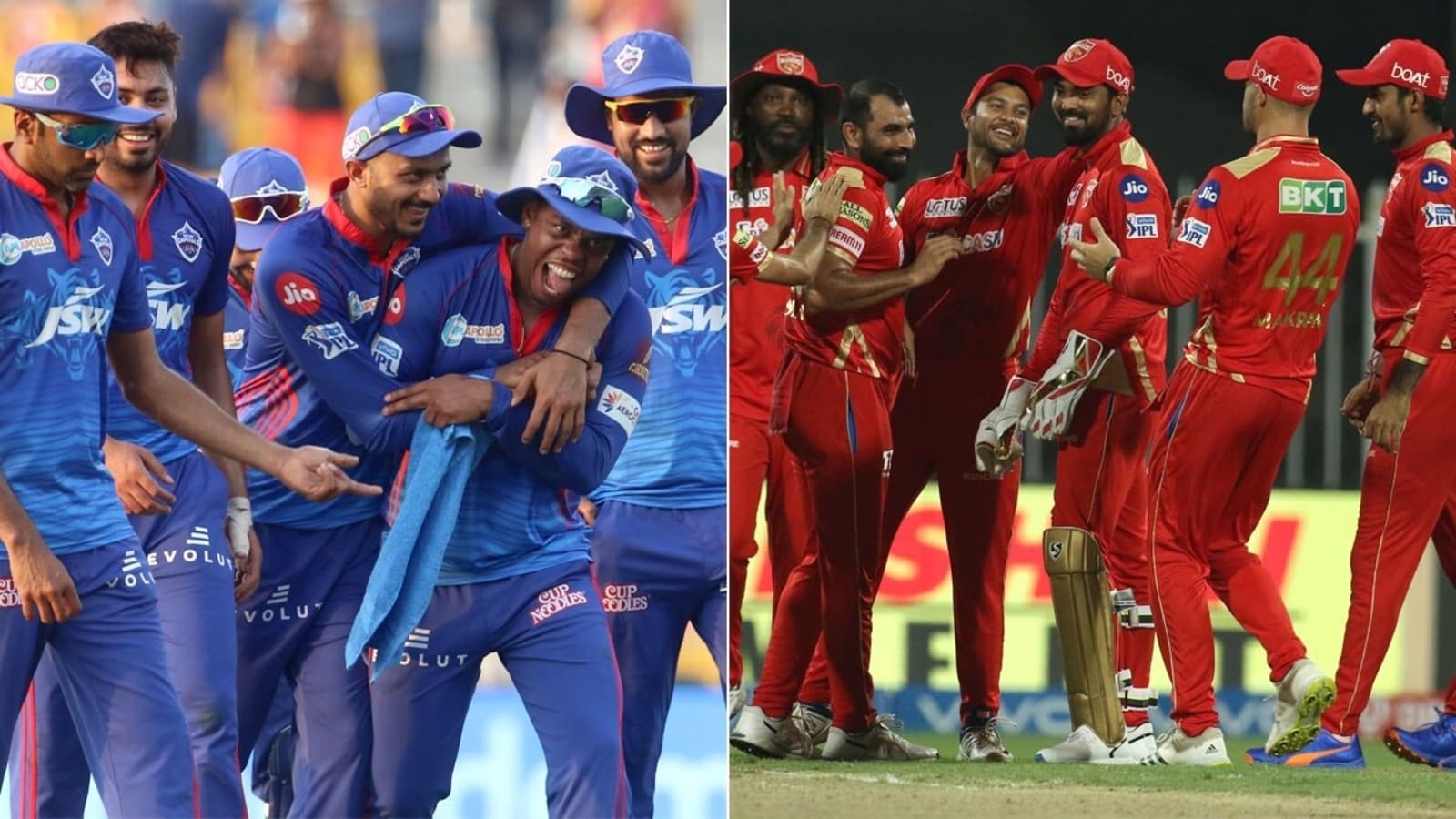 Saturday, September 25, marked the first double of the IPL 2021 since its resumption. The second-leg of IPL’s ongoing season saw Delhi Capitals and Punjab Kings face Rajasthan Royals and Sunrisers Hyderabad in respective matches. Rishabh Pant-led DC had it rather easy against Sanju Samson’s RR, winning the match by 33 runs and this recapturing the top spot in the points table. Batting first, DC posted 154/6, in reply to which RR managed 121. The defeat has pushed Rajasthan Royals down to seventh.

The outcome of the second match on Saturday, which saw Punjab Kings hold their nerves against Sunrisers to notch up a much-needed helped one team, but did little to change the feat of the other. With a narrow five-run win, Punjab Kings have jumped two places to now take the fifth place in the table. For SRH, however, the sun has pretty much set on their campaign as this was their 8th loss in the season. Mathematically, they may still have an outside chance of making it to the Playoff, but it all looks highly bleak.

The first double header of the UAE leg of IPL 2021 featured two of the leading run-scorers as KL Rahul and Shikhar Dhawan were in action. However, jostling back and forth to secure the top position for most runs in the season, neither batsman could make an impact.

Also Read | ‘I have a feeling he will return at next year’s auction’: Steyn picks ‘ex-Bangalore player’ to captain RCB after Kohli

While KL Rahul scored 21, Dhawan had an off day getting dismissed for 8. Having said that, despite outscoring his India teammate, Dhawan still leads the charts with 430 runs, ahead by Rahul (401) by not much.

Avesh Khan is slowly closing the gap on Harshal Patel, but the RCB pacer still is ahead of the rest with 19 wickets. Chris Morris holds on to his of three, while Shami’s brilliant bowling against SRH, where he finished with 2/14 from four overs, pushed him to fourth on the list.

He is followed by PBKS teammate Arshdeep Singh, who now has 13 wickets. At sixth is SRH’s leg-spinner Rashid Khan.