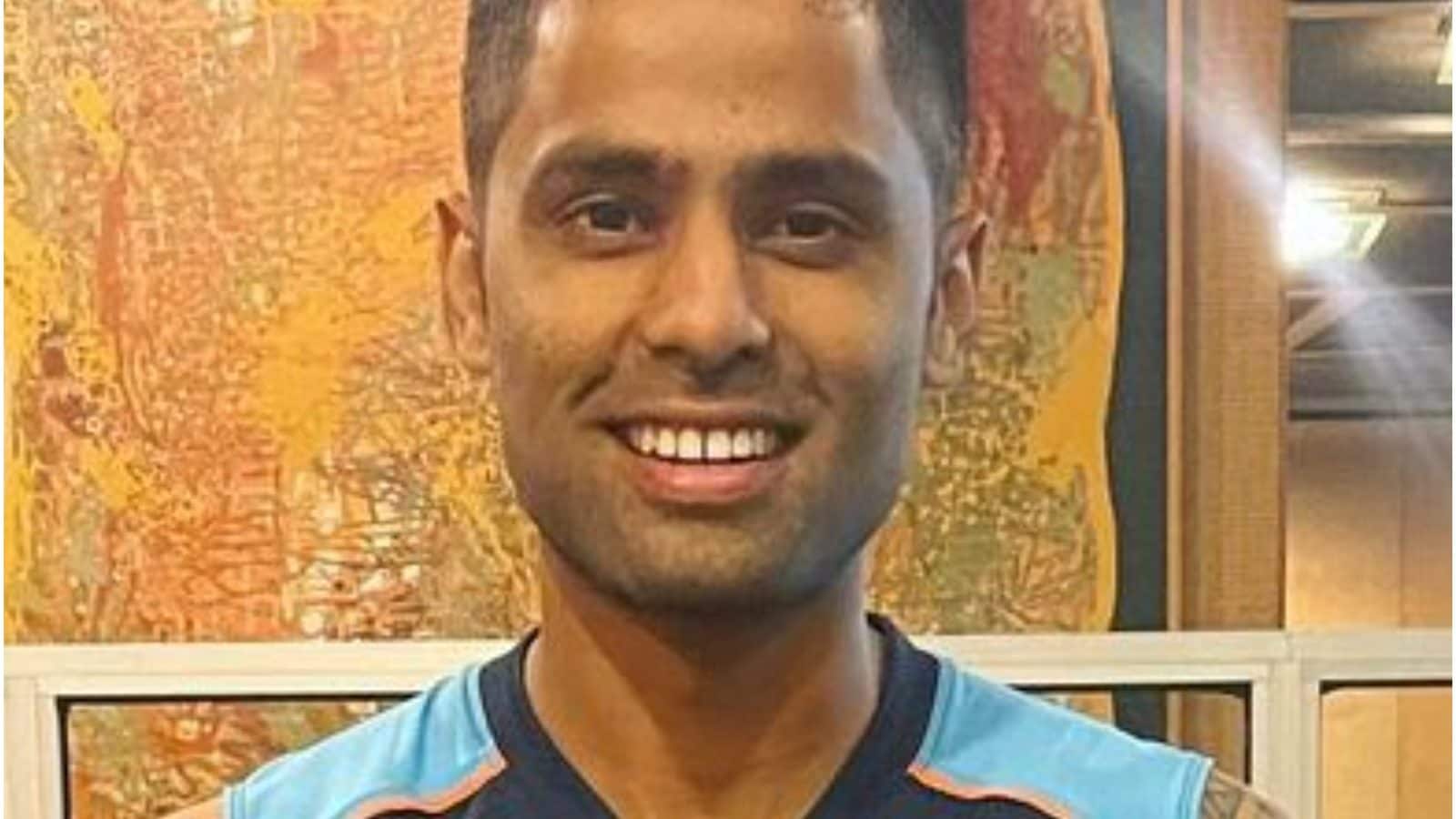 The hard-hitting India and Mumbai Indians (MI) batsman Suryakumar Yadav is known among cricket enthusiasts as one of the most upcoming innovative cricketers. More than Suryakumar’s classic stroke play, it is his innovative style of batting that makes him an ideal batsman in the shortest format of the game.

He recently piped Delhi Capitals (DC) cricketer Shreyas Iyer in India’s team selection for the upcoming ICC Men’s T20 World Cup. While BCCI selectors surprised many by picking SKY, a less experienced international cricketer, ahead of a well-established batsman like Iyer, those who would have followed Suryakumar’s rise in recent years would say he is the perfect choice for the colossal event.

On Tuesday, as Suryakumar Yadav celebrates his 31st birthday; here we take a look at some of his best batting performances:

Suryakumar Yadav played one of the best innings of his career for Mumbai Indians (MI) against Virat Kohli’s Royal Challengers Bangalore (RCB) in the 48th match of the Indian Premier League (IPL) 2020. Chasing 165 runs for a win, he scored an unbeaten 79 runs off 43 balls and guided Mumbai to a comfortable five-wicket win. Suryakumar’s knock was studded with 10 boundaries and three sixes.

After not getting a chance to bat in his T20I debut, Suryakumar made the most out of his second outing against England during Joe Root-led outfit’s multi-format India tour earlier this year. He scored a quick-fire 57 runs off 31 balls with the help of six fours and three sixes to guide India to a comfortable eight-run win over England in the 4th T20I.

Suryakumar Yadav scored an incredible knock of 56 runs off 36 balls for Mumbai Indians as they posted a modest total of 152 runs against Kolkata Knight Riders (KKR). The modest total of 152 runs proved to be enough for the defending champions as they won the match by ten runs. Suryakumar was also Mumbai’s top scorer in the match and his innings was laced with seven fours and two sixes.

Suryakumar scored a blistering 81 runs off 38 balls for Mumbai in the Syed Mushtaq Ali T20 trophy in 2019 to guide his side to a comfortable eight-wicket win over Haryana in their second league game. Chasing 154 runs to win, Suryakumar made a mockery of Haryana’s target as he smashed the opposition bowlers all over the park and in the process won the match for his side with 4.2 overs to spare.

Suryakumar scored a valuable 53 runs for India during the second ODI match of the three-match series against Sri Lanka. Chasing 276 runs to win, Team India was in an uncomfortable position after they lost five wickets for 116 runs in just 18 overs.

However, Suryakumar played one of the most mature knocks of his innings to get India back on track. His knock came off 44 balls as India won the match by three wickets.