5 players who should leave the Premier League 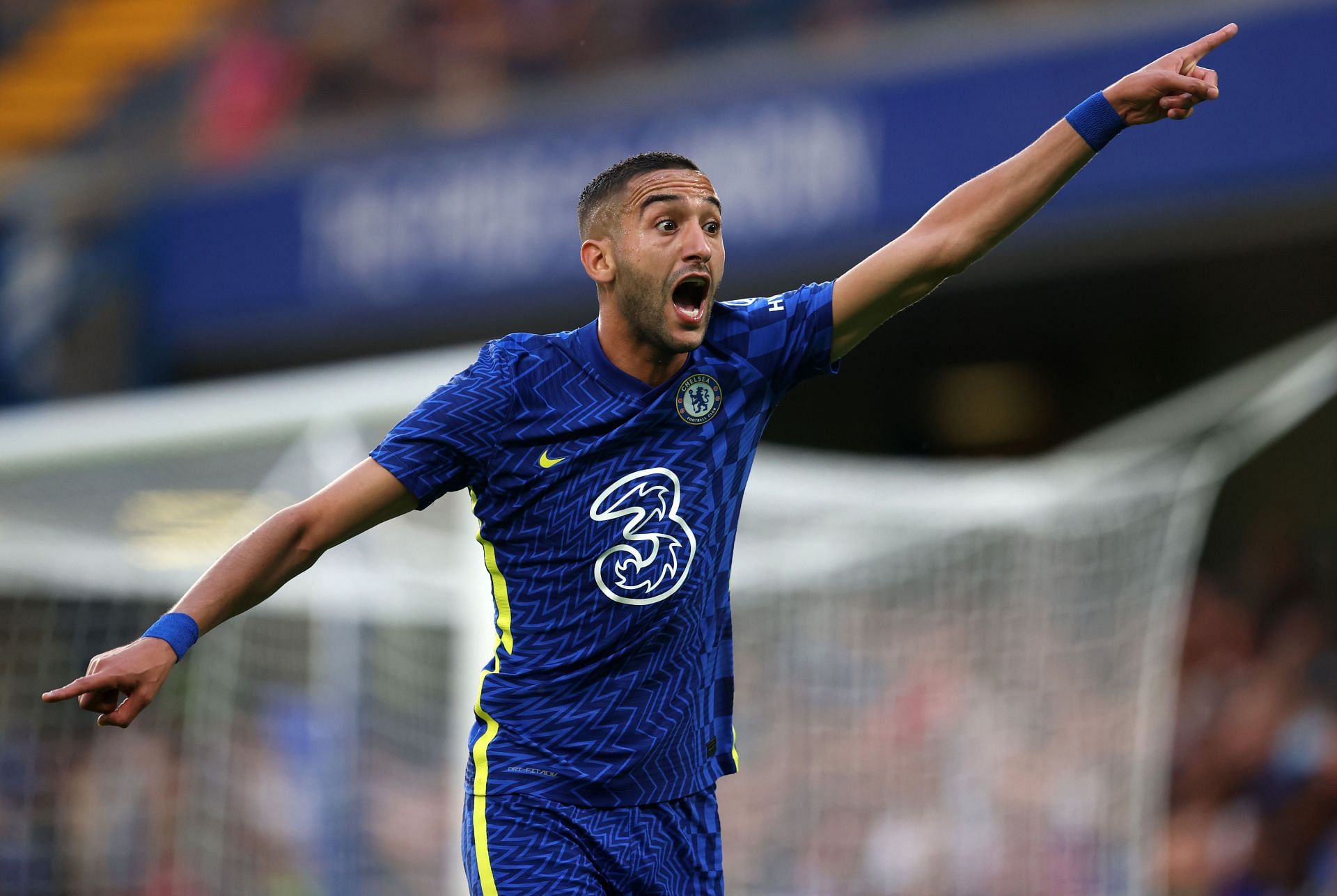 The Premier League has always been one of the toughest and most physical leagues in European football. Its fast-paced nature, combined with its competitiveness, has made it one of the most watched leagues in the world. This has helped a lot of revenue generation for the clubs, which in turn has helped them attract star players to the league.

But unlike them there have also been star players like Radamel Falcao, Memphis Depay and Angel Di Maria who failed to adapt to English football. These players had a successful career elsewhere but did not manage to make it on a cold rainy night in Stoke.

Some of the current Premier League stars need to move abroad

Just like the players mentioned above, there are a few players in the Premier League who failed to adapt to the style of game in England. These players came in with a big reputation but have so far failed to make their mark in the league. Apart from that, there are some players who have succeeded in the Premier League but now find themselves on the fringes of their respective clubs. The best possible option for these players would be to move abroad.

Here we take a look at five such players who need to leave the Premier League:

Timo Werner was one of the hottest properties in Europe last summer. The German striker had torn the Bundesliga apart with his incredible pace and lethal finishing.

Werner registered 34 goals and 13 assists across all competitions for RB Leipzig during the 2019-20 season and as such attracted a lot of interest from top clubs in Europe. He was linked with Premier League giants Liverpool and Chelsea, but it was the Blues who managed to snap him up for around £50 million.

However, his time so far at Chelsea has not been as fruitful as the club would have hoped. While he played a key part in Chelsea’s Champions League win, his form in front of goal has been a major concern for the Blues.

Werner managed to score just six Premier League goals (12 in all competitions) last season. He also missed some glorious chances and absolute sitters throughout the campaign which attracted a lot of criticism.

The former Stuttgart man did manage to contribute 15 assists in all competitions and his movement in the final third helped in creating a lot of chances. However, he was ultimately brought in to score goals and he has failed to do that so far.

It’s evidently clear from Werner’s time in England so far that the forward has failed to settle in properly to English football. This can be ascertained by the fact that Werner has been performing better for the German national team, in familiar surroundings than he is for Chelsea.

In 18 international games since the start of last season, Werner has managed to score eight goals and registered two assists, averaging one goal every two games. On the other hand, the 25-year-old has scored just 14 goals in 61 appearances across all competitions while playing for Chelsea.

Recent reports have emerged that Werner is contemplating a move back to Germany due to a lack of game time since Romelu Lukaku’s arrival. He has been linked with a move to Bayern Munich, where his former manager Julian Nagelsmann is in charge.

Werner might still go on to have a successful career at Chelsea. But a move back to Germany would certainly be a lot more beneficial for the forward and would help him get back to his lethal best.

Chelsea manager Thomas Tuchel has insisted that Timo Werner remains a key figure in his plans for this season despite the arrival of Romelu Lukaku potentially knocking him down the pecking order. Recent reports have touted Werner with a move to Bundesliga giants Bayern Munich.

Chelsea manager Thomas Tuchel has insisted that Timo Werner remains a key figure in his plans for this season despite the arrival of Romelu Lukaku potentially knocking him down the pecking order. Recent reports have touted Werner with a move to Bundesliga giants Bayern Munich. https://t.co/wvD97AScrM

Takumi Minamino is another player who arrived with a big reputation in the Premier League. He was part of the incredible RB Salzburg side that had impressed everyone during the Champions League group stages in 2019.

The Japanese attacker faced Liverpool during the group stages back then and his performances were so impressive that many Liverpool players urged the club to sign him. As such, the attacker was brought in for £8 million in January 2020.

He started brightly for Southampton with two goals in the first three games. However, Minamino failed to make any additions to that and returned to Liverpool in the summer.

Jurgen Klopp has kept him as a squad player for the 2021-22 season and the former Salzburg man is yet to play a single minute in the Premier League.

“The main frustration lies with the idea of throwing Minamino in cold if needed, when his minutes on the pitch could be being built up now to test him out.”✍️ @TheGaryCassidy on Minamino’s minutes…Get our app 👉 bit.ly/2EN6oZm
Read here 👇
bit.ly/3FFXTdR

“The main frustration lies with the idea of throwing Minamino in cold if needed, when his minutes on the pitch could be being built up now to test him out.”✍️ @TheGaryCassidy on Minamino’s minutes…Get our app 👉 bit.ly/2EN6oZm
Read here 👇
bit.ly/3FFXTdR

Minamino was a star for Salzburg during his time at the club. However, he has failed to settle in to the physicality and fast paced nature of the Premier League. Therefore, a move away from England will definitely help Minamino in reviving his career.

UK to Russia: Invading Ukraine would have ‘catastrophically high’ consequences