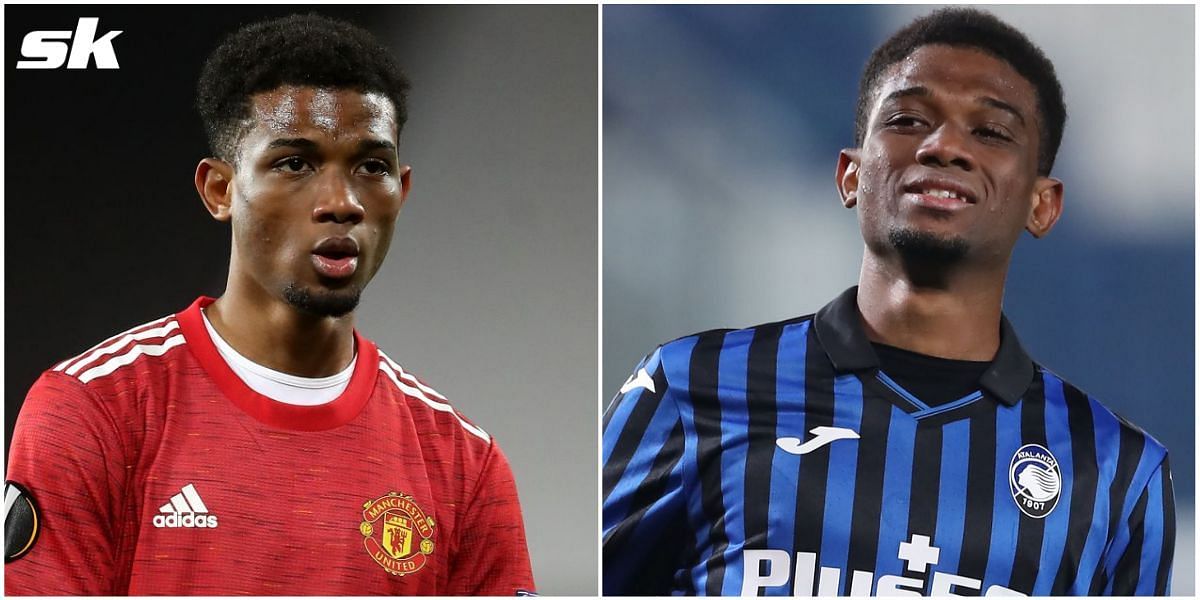 Manchester United winger Amad Diallo has sent a warning to his teammates ahead of their Champions League clash with Atalanta. The youngster believes the Red Devils should not underestimate the Italian side, who are a well-oiled unit.

Diallo joined Manchester United from Atalanta earlier this year. He was set to leave on loan to Feyenoord in August to gain regular playing time, but he picked up an injury, and his move was subsequently canceled.

Previewing Manchester United’s Champions League clash against Atalanta on the Red Devils’ official website, Diallo warned his teammates not to take the Serie A side lightly.

“The wingers, [Robin] Gosens and [Ruslan] Malinovsky, are strengths of theirs, they will give you a difficult game. Even when they don’t have the ball, they will run a lot, especially those two. If you lose the ball, then you’re in trouble because they run so much and they’ll get it.”

“Gasperini helped me very, very much indeed. Against Udinese [for my debut] in Serie A, that was a big one. He’s a fantastic person. He’s been fundamental for my growth and I really thank him a lot for all the years I was with him,” Diallo said. “I am still in touch with some of my teammates and I can’t wait to see them. I think it will be a very, very good day.”

Manchester United signed the winger earlier this year on a 5+1-year contract. Reports suggest the Red Devils paid €25 million, but add-ons could take the deal up to €40 million. Diallo has not broken into the first team and is set to be loaned out in January once he recovers from injury.