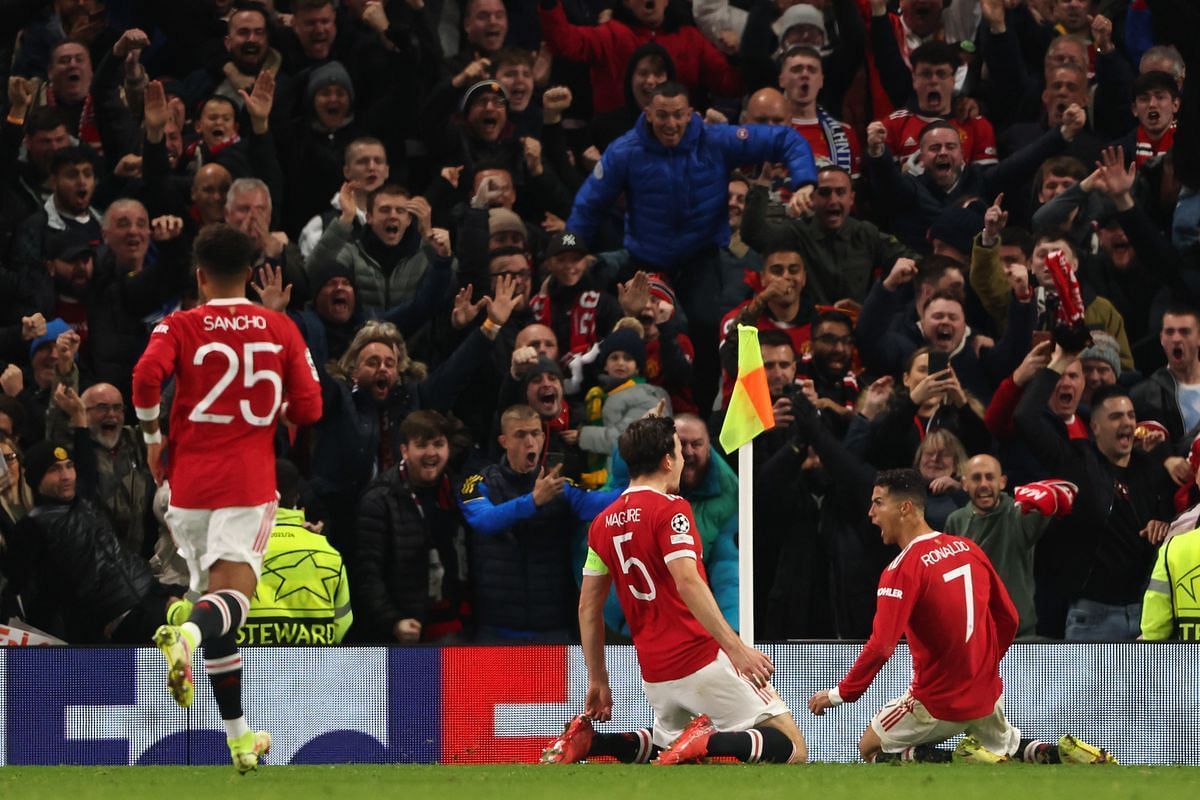 Manchester United fought back from two goals down to beat Atalanta 3-2 at Old Trafford in a UEFA Champions League game on Wednesday.

However, the Red Devils recovered from that after the break, netting thrice without reply to secure an epic comeback win. It was their third such win in the Champions League.

The win took United atop Group F with six points after three games, condemning Atalanta, who have four, to third, ahead of the return leg in two weeks. On that note, here are the five major talking points from the game:

#5 Manchester United and Atalanta produce a game of two halves

In a key game, Manchester United found themselves found themselves trailing 2-0 at the break. Atalanta, without ever coming out of third gear, had scored twice through Mario Pasalic and Merih Demiral, leaving United with a mountain to climb in the second half.

Given their performance in the opening stanza, a United comeback seemed unlikely. However, as has been seen many times before, the Red Devils somehow managed to find their way back into the game, and even won it.

A goal from Rashford early in the second half spurred them on. United then unleashed wave after wave of attack that had Atalanta on tenterhooks. The pressure eventually paid off with Maguire and Ronaldo getting on target to seal all three points.

#4 Maguire redeems himself after a woeful first-half performance

Harry Maguire was the butt of all the jokes at half-time. The enduring image of his awful opening period was that of the Manchester United captain throwing his arms out, allowing Demiral to head in Atalanta’s second.

After a stinker at the King Power Stadium on Saturday, Maguire was brutally trolled for his sheer ineptness. Critics also called him out for being a weak link in the side.

However, in the second half, Maguire returned to the field like a man on a mission, and the improvement in his game was noticeable. Yet his best contribution came at the other end, when he thumped home United’s second.

Edinson Cavani’s flick through the middle missed everyone on its way, but fell kindly to Maguire. The United defender had a lot of space to shoot before unleashing a powerful shot into the near bottom corner to level proceedings.