Pakistan open to pardon TTP members if they give up terror activities, says Qureshi 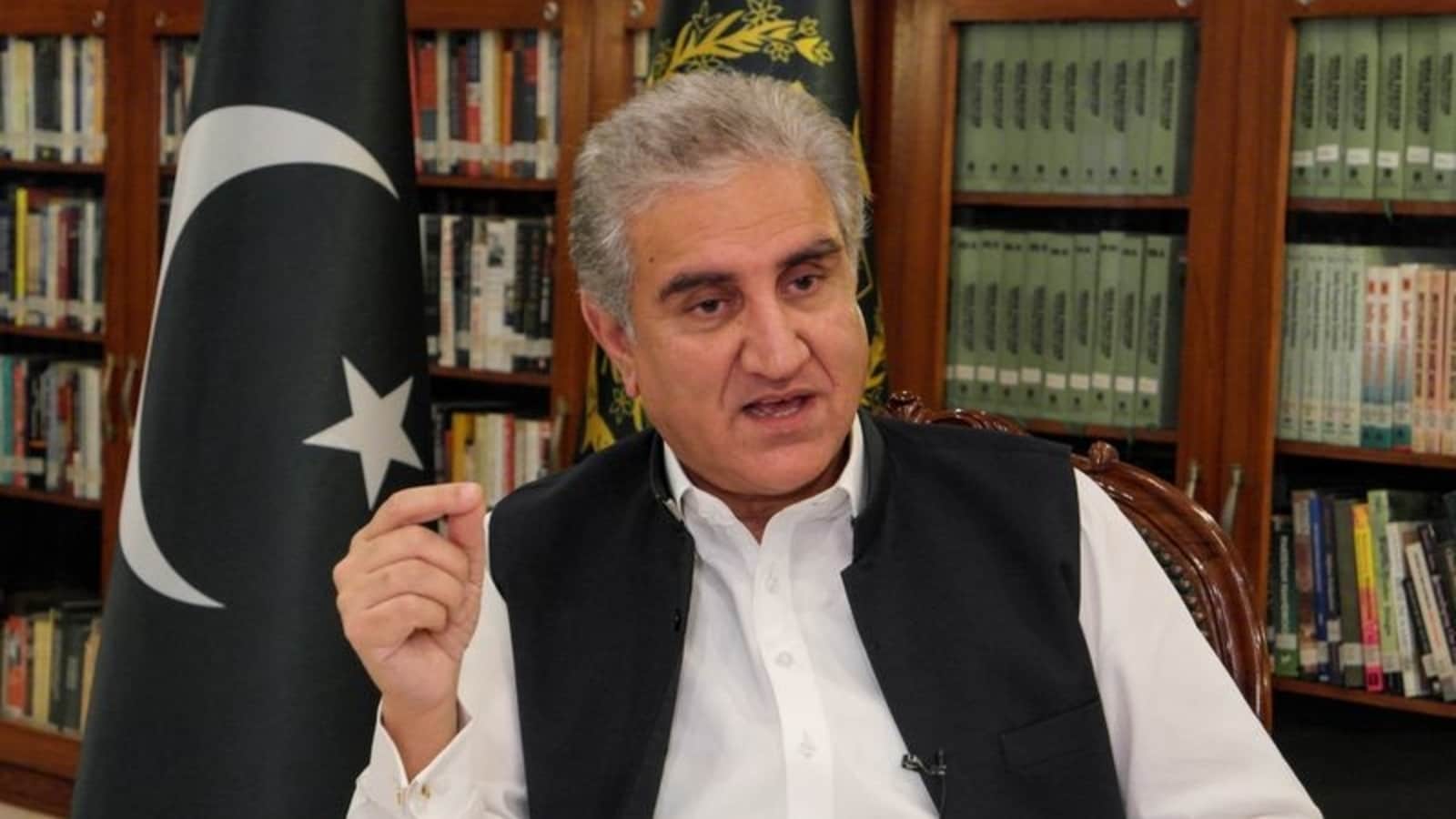 Pakistan foreign minister Shah Mahmood Qureshi said that the government would be will give amnesty to members of the banned Tehreek-i-Taliban Pakistan (TTP) if they pledge to not indulge in terrorist activities. In an interview with The Independent, Qureshi expressed concern over the reports of the Afghan Taliban releasing TTP terrorists.

“If those guys come and start creating problems for us over here, it will affect innocent lives and we don’t want that,” he said.

The TTP is said to be traditionally located in the eastern districts of Nangarhar Province, near the border with Pakistan. Qureshi, who is now worried about TTP creating instability in Pakistan, was evasive about the Afghan Taliban role in violence across the border as their fighters intensified offensive against Afghan defence forces earlier this year.

Pakistan is now fighting domestic insurgency from local Taliban offshoot as well as al-Qaeda and the Islamic State. Islamabad wants the Taliban to use its influence for convincing the TTP to give up terrorist activities and submit themselves to the Constitution of Pakistan.

“If [the TTP] are willing to mend fences and not take the law into their hands and not get involved in terrorist activities and they submit and surrender to the writ of the government and the Constitution of Pakistan, we are even open to giving them a pardon,” Qureshi said.

“But as long as they do not come and start undertaking terrorist activities [in Pakistan]. That is our concern,” he added.

Qureshi blamed the former Afghan government, led by Ashraf Ghani, for not taking action against the TTP while terming the Taliban’s assurance of not allowing terror groups to use Afghanistan’s soil against any country as “positive”. He, however, added that it remains to be seen if the Taliban would act on their assurances.

Despite the Taliban’s repeated denial of any presence of foreign terrorists in Afghanistan, A recent UN report said that fighters from various countries and militant groups continue to operate in the country and most are reported to be, at minimum, “tolerated or protected by the Taliban.”