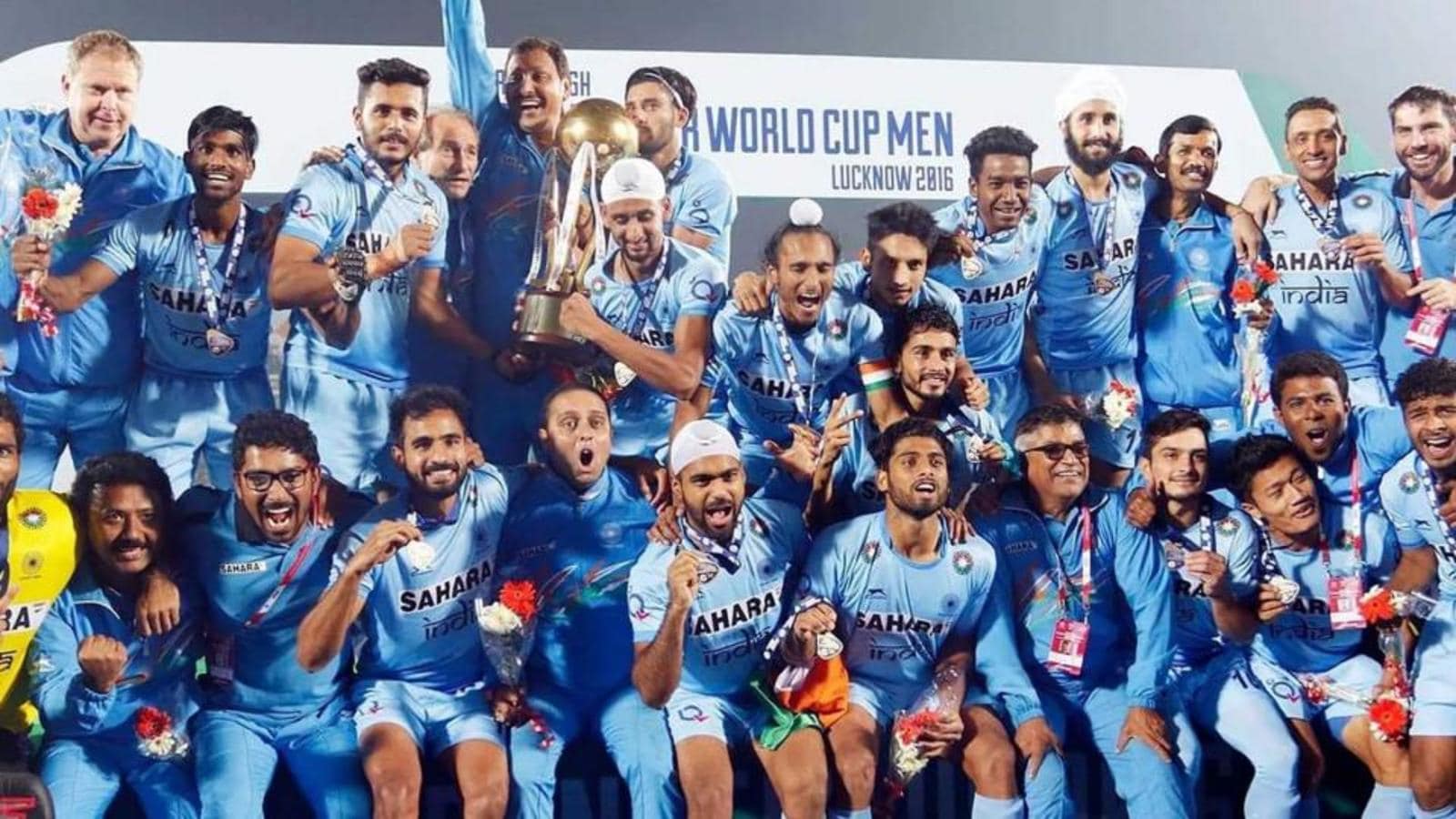 Hockey India, the game’s governing body in the country, has reportedly “approached” the Uttar Pradesh government and Uttar Pradesh Hockey to host the 12th edition of the 2021 Men’s Junior World Cup in Lucknow from November 24 to December 5.

The state capital earlier hosted the event in 2016 when Mandeep Singh-led India won their second trophy, beating Belgium 2-1. India lifted their maiden trophy in 2001 when they defeated Argentina 6-1 at Hobart in Australia.

The event was originally scheduled to be played at Guwahati, but due to some uncertainty, Hockey India has approached Uttar Pradesh Hockey. The hosting rights for the 2023 event have already been given to Malaysia.

“Things have changed a lot since the Covid-19 pandemic halted domestic hockey in March last year. Now, we are hoping to have the event in Lucknow on the same dates,” a Hockey India insider said on condition of anonymity.

He confirmed that Hockey India officials visited the state capital last week to take stock of the situation.

“Everything is perfect in Lucknow, both at the Major Dhyan Chand Stadium at the Guru Gobind Singh Sports College and also at the Padma Shri Mohd Shahid Hockey Stadium at Vijayant Khand Stadium in Gomti Nagar,” he added.

The official said that the 2016 event was a great success with the presence of a 20,000-strong crowd at the Dhyan Chand Stadium.

“Eight players from the 2016 gold-winning Indian team were part of the (national) team which won a bronze medal at the Tokyo Olympics,” he said, adding, “Lucknow has always been a lucky place for Indian hockey. Here, the sport lives in everybody’s heart.”

He, however, said that unlike the 2016 event when a huge sum was spent, especially on relaying the turf at the Dhyan Chand Stadium and construction of Mohd Shahid Stadium, the event won’t require big expenditure this time.

“Hockey India has already approached the state government and we are expecting a positive response soon,” said the official, adding, “The event would boost the sporting stature of Uttar Pradesh as well as Indian and Uttar Pradesh hockey.”

The move comes soon after India ended a 41-year medal drought in hockey with the men’s team winning silver at the Olympics after 41 years at the Tokyo Games last month. Prime Minister Narendra Modi praised Indian hockey in his “Man Ki Baat” programme on the occasion of the National Sports Day on August 29.

The Yogi Adityanath-led Uttar Pradesh government felicitated the Indian hockey team and six other medalists at the Tokyo Games with ₹42.03 crore at a function at the Atal Bihari Vajpayee Ekana stadium in Lucknow soon after the athletes came back to India in August. The UP government now plans to felicitate the Paralympians who won medals at the Tokyo Paralympics.