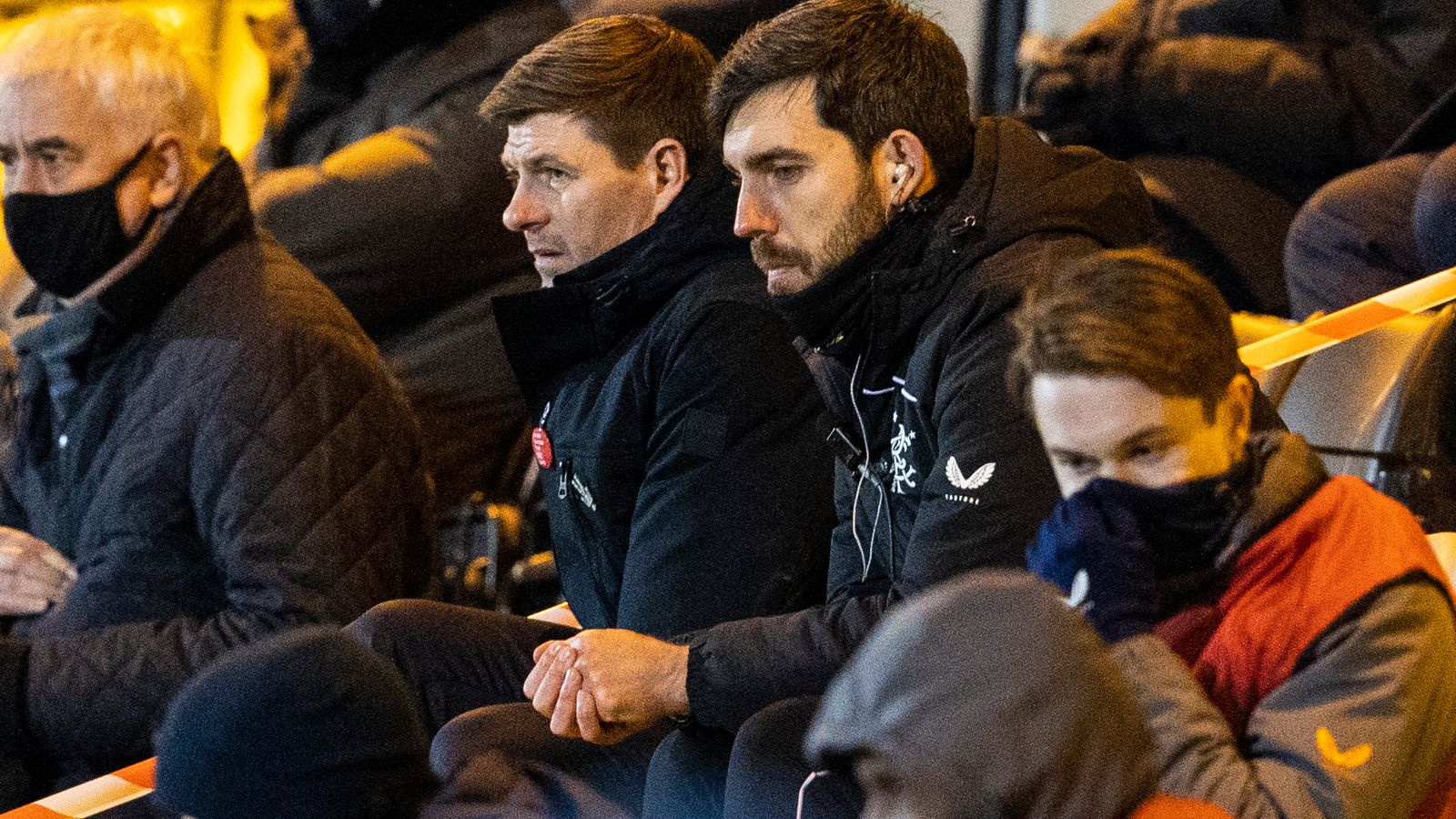 Rangers supervisor Steven Gerrard was sent at half-time of his side’s Scottish Premiership suit at Livingston on Wednesday.

Gerrard was revealed 2 yellow cards and afterwards a red after challenging umpire John Beaton on the pitch complying with the half-time whistle, whereupon the competition was goalless.

The Rangers manager showed up to have actually been outraged by Beaton’s choice to publication Alfredo Morelos after the forward decreased in the charge location under an obstacle from Livingston goalkeeper Max Stryjek quickly prior to the break.

Previous Rangers onward and also Skies Sports expert Kris Boyd assumed the Scottish Premiership leaders were unfavorable not to be granted a fine.

He claimed: “When you are walking around the goalkeeper and also you have a vacant web to place it in, you’re not mosting likely to decrease.

” I can not comprehend why a penalty shot has actually not been offered there.”

Morelos has actually had his corrective problems throughout his time at Rangers yet Boyd included: “What has actually occurred in the past is unimportant.

” You are refereeing this video game tonight.

” That is a stonewall penalty shot – end of tale.

” It does not matter what Alfredo Morelos has actually performed in the past.”