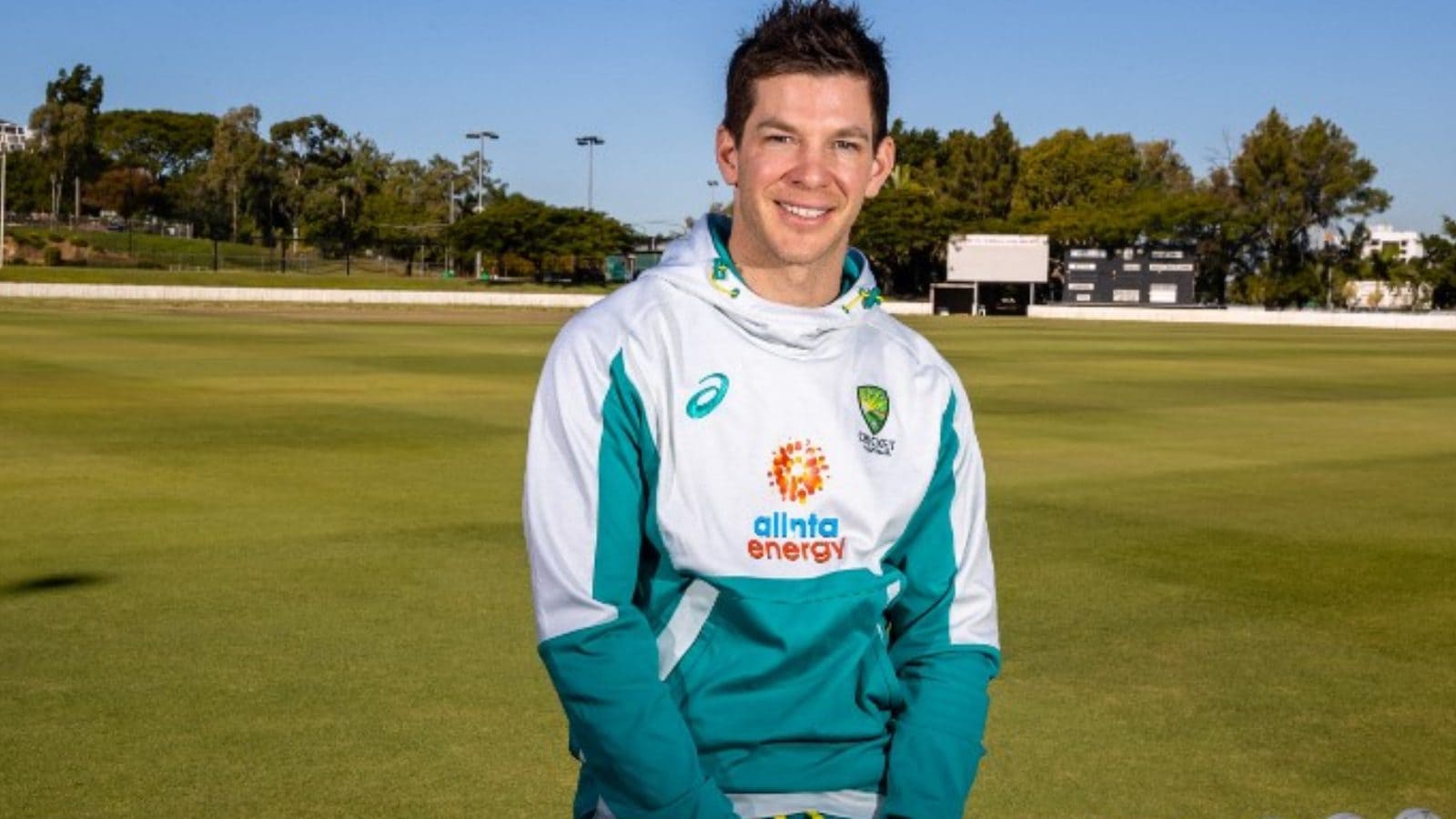 Hobart: Australia red-ball skipper Tim Paine, who went under the knife to fix a bulging disc in his neck earlier this week, is “extremely confident” he will be fit to lead his country in the first Ashes Test against England in December. The 36-year-old, who had disc replacements on his C-6 and C-7 in the neck, is expected to be under recovery for six weeks while the first Ashes Test is slated to begin at the Gabba from December 8.

“As soon as this six week block is over I think I’ll be good to go. I’m 36 years of age, I’ve done plenty of cricket training and I know my game fairly well,” Paine told ‘SEN Radio’. “I’m pretty confident outside of that six-week time frame that I’d be right to go within a week if I needed to be, so that gives me plenty of time.

“I obviously won’t be as fit or as strong as I would like to be, but I think if I’m moving freely then I’ll give a good fist of it,” he added. The wicketkeeper batsman hopes to get in a Shield game before the marquee series.

‘Beyond the Ground, Virat Kohli is Literally Incommunicado; Rohit Sharma Has Shades of MSD’

“It’s two and a half months (until the Ashes), and after that six weeks I’ll get straight into my cricket and I could be ready anywhere from a week to ten days. December 8 is the first Test, and I’m extremely confident I’ll be right to go before then. “I’ll hopefully get a Shield game in for Tassie beforehand, and to be hopefully on the end of a third winning Ashes would be something really special for me and the team.” Talking about the procedure, Paine said “I ended up having disc replacements on C-6 and C-7, high up in the neck. Basically, they cut a big hole in my throat, move my voice box over to the side and go in that way.

“I feel like my range is already better and I’ve just got to make sure the front, where the cut is, heals and I give the disc time to ‘take’ to the rest of my spine over the next month or so, and then get moving. “It’s a pretty slow process, if I’m totally honest. I’ll be (restricted to) walking for the next couple of weeks, and doing a lot of little neck physio-type movements just to try and get the smaller muscles in my neck working again.” Paine revealed that bulging disk had led to a loss of strength in his left arm.

“I obviously had a bulging disc pushing on the nerve canal on my spine. I was having a few issues down the left side of my body. “I was losing a lot of strength in my left arm, and I was getting a lot of sort of nerve pain down the back of my arm.” Paine feels going under the knife was the right thing to do.

“I didn’t want it to become anything permanent and I think if I left it too long I think there’s a chance that it could. The second one is that I wanted to be playing in the Ashes and playing good. “I didn’t want it to come good in a month and then continually flaring up in the Ashes, if it had come back as bad as it had been at times there’s no way I would’ve been able to play if it was the morning of a Test match. I didn’t want to take that risk.” The C6-C7 disc is 6th cervical disc near the lower part of the neck, near the top of the shoulders.

Robert E. Lee Statue To Be Melted Down, Turned Into Art By African American Heritage Center